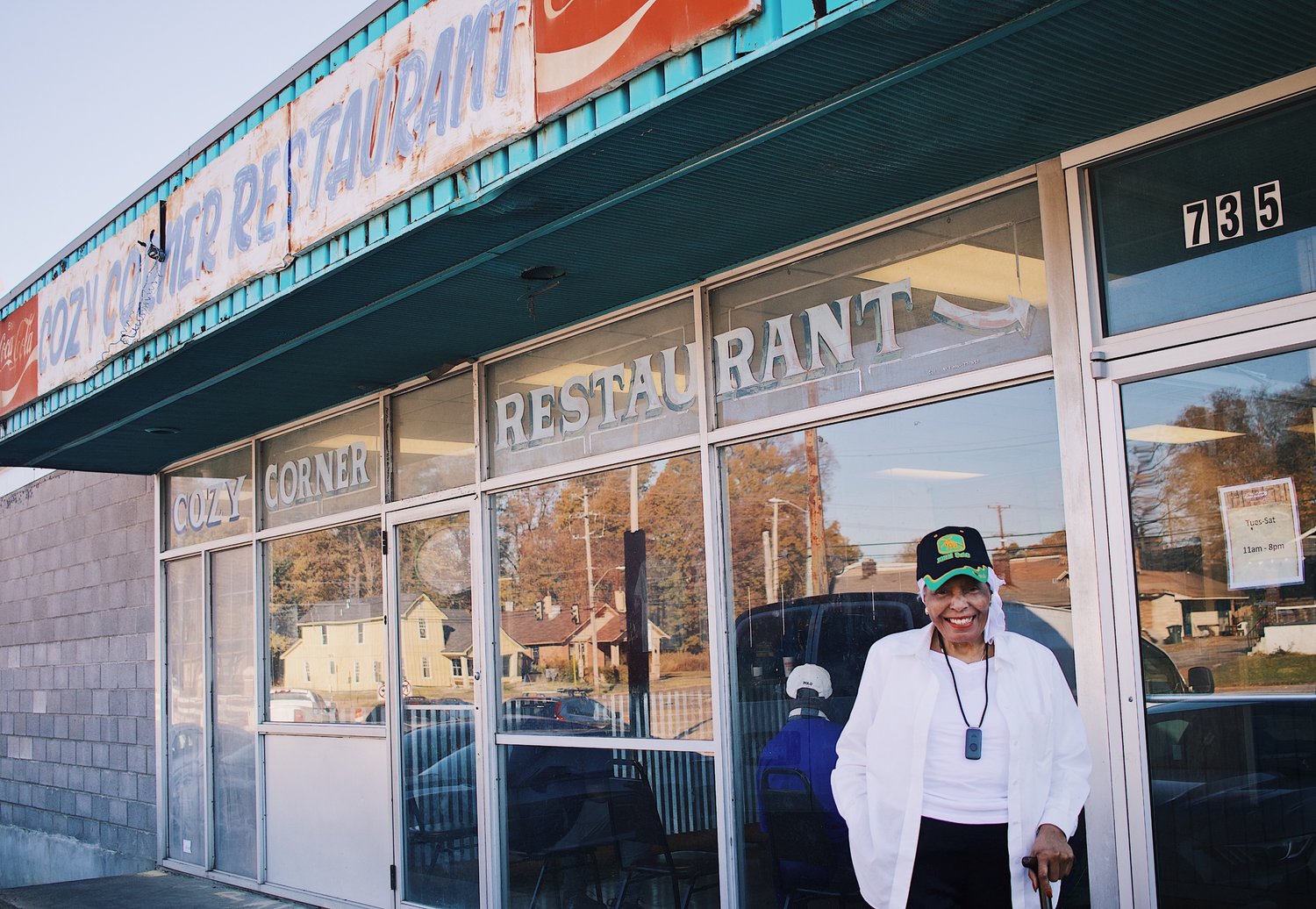 From smokin’ barbecue to black-eyed peas with okra, to some of the best macaroni and cheese this side of the Mississippi, Desiree Robinson of Cozy Corner, Patrice Bates Thompson of The Four Way, and BJ Chester-Tamayo of Alcenia’s are some of the most iconic restaurant owners in Memphis. These women have done it all and are still making a way for other female entrepreneurs in the food and beverage industry. There’s a legacy of love on every plate these women create.

Desiree Robinson has been cooking since she was eight years old. “Every day after school I was expected to come straight home and get started on dinner, and I did,” she says. “I cooked mostly vegetables and cornbread, but they were on the table by five o’clock.” Pair that homegrown talent for cooking with someone who cooks for pure enjoyment, and you have a recipe for success. Desiree’s husband, Raymond, was obsessed with cooking and did most of the cooking for their family. 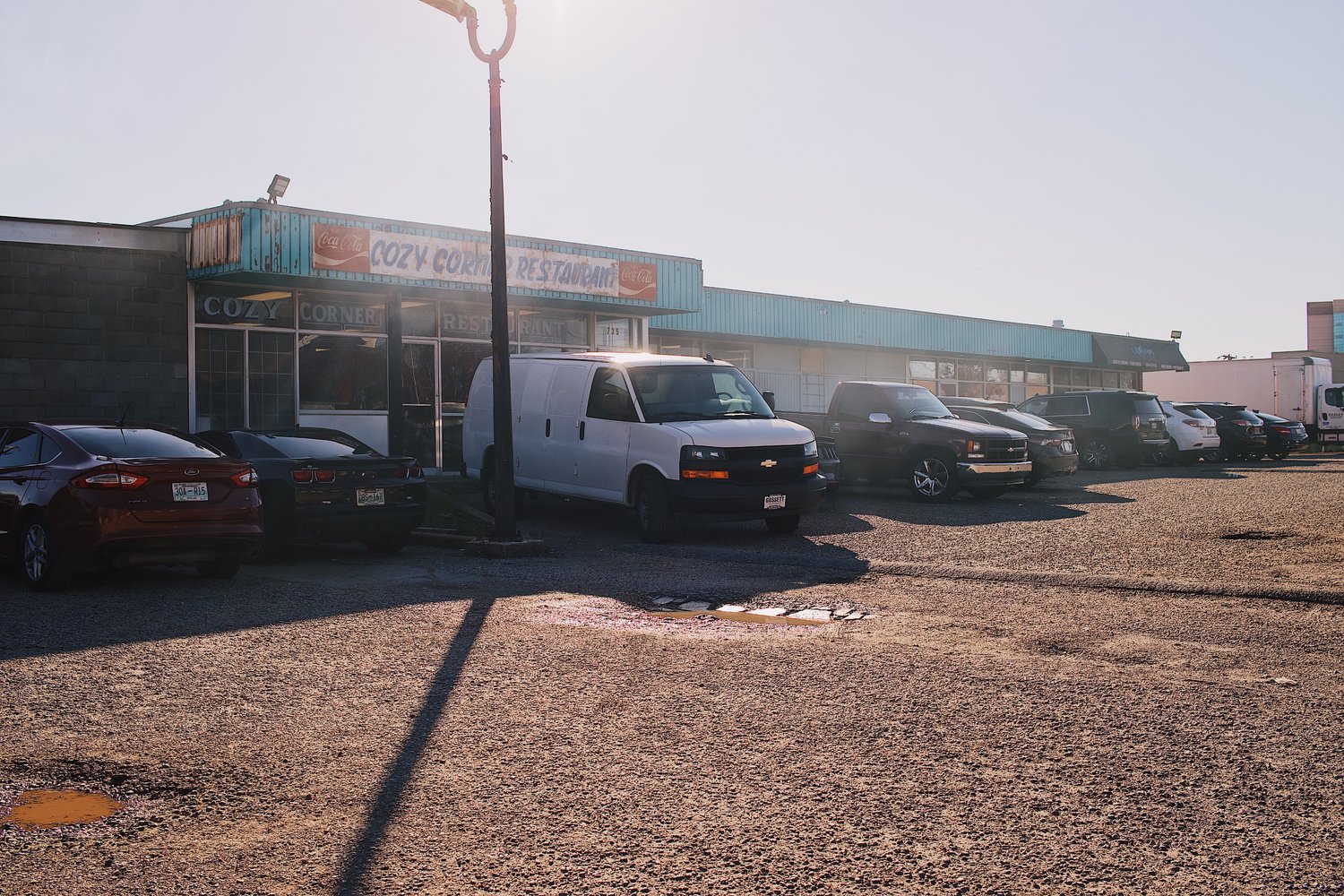 With two cooks in the family, opening a restaurant was something that was just bound to happen. Desiree graduated from Tuskegee College with a degree in food nutrition. And Raymond spent hours cooking and experimenting until he achieved culinary perfection. The Robinsons opened their first restaurant, Ray’s BBQ, in Denver, Colorado. “When we moved to Denver in 1958, we couldn’t find any good barbecue, so we opened our own restaurant,” explains Desiree. 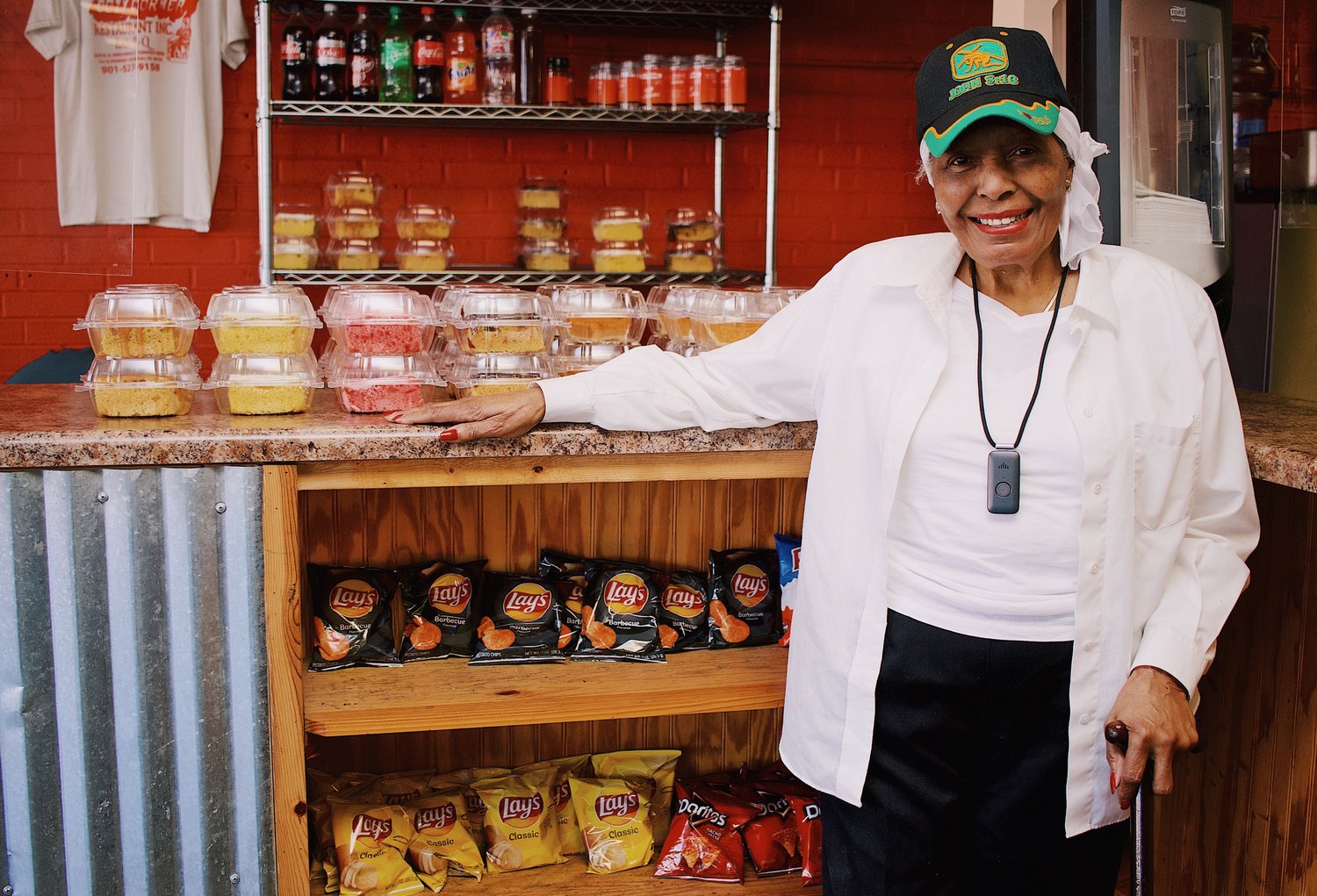 The restaurant was a success, but the couple soon moved back to Memphis to help their parents. In August of 1977, they opened Cozy Corner. Desiree recalls,

“The building already had the name Cozy Corner on it, so we kept the name—and the telephone number. We didn’t believe in wasting money.”

The Four Way has been serving customers since 1946. After more than 50 years in business, the restaurant’s original owners sold The Four Way to Patrice’s parents and Tyrone Burroughs, a family friend. After a year of remodeling, Patrice—cheered on by her husband, Jerry Thompson—reopened the restaurant in 2001. Since then she’s been ensuring that its legacy continues in the South Memphis community. 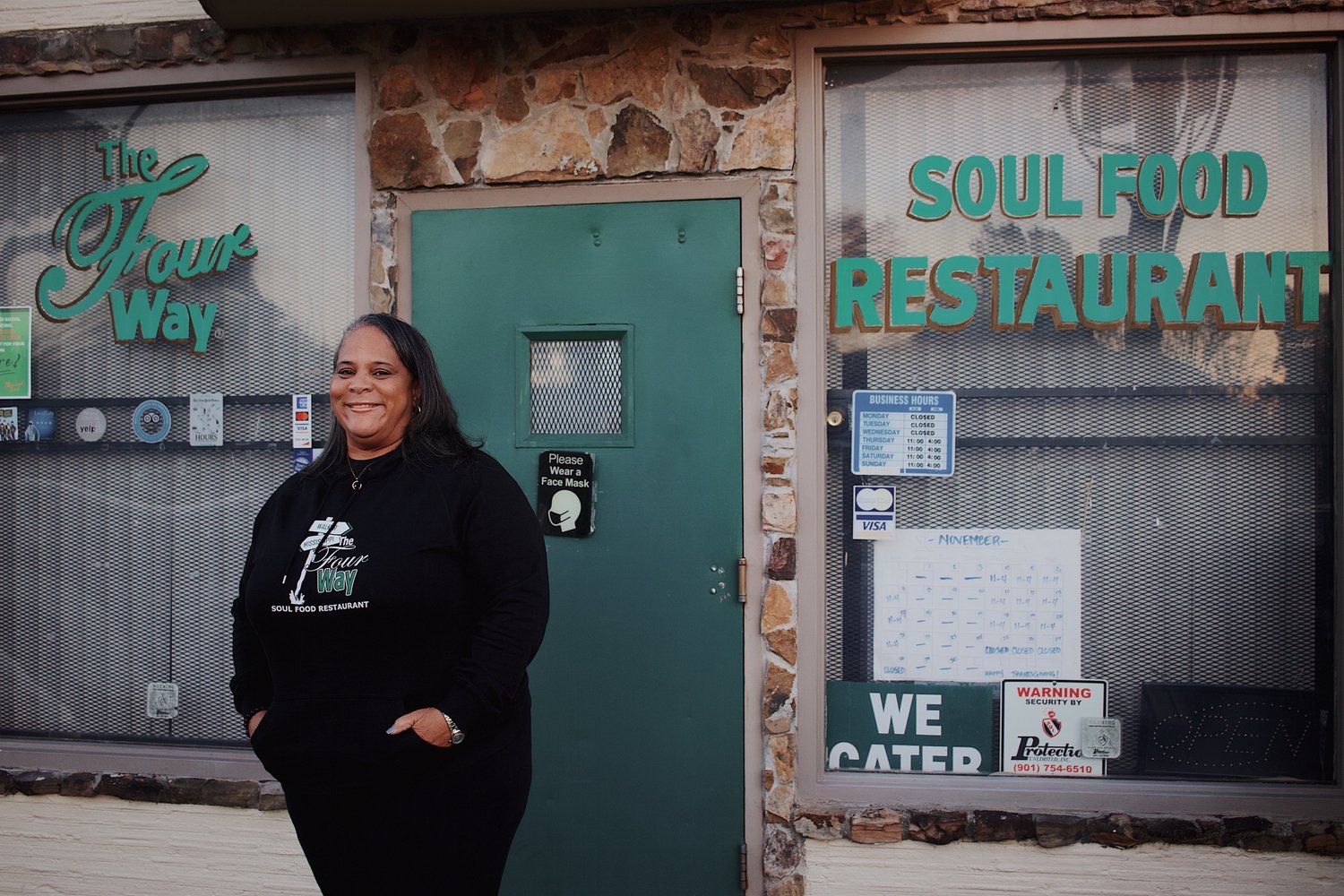 Patrice recalls, “No one in my family had any restaurant experience. We researched the original Four Way’s menu and kept all of the original recipes.” This Xavier University of Louisiana graduate also added her own specialities—spaghetti and their famous macaroni and cheese.

BJ Chester-Tamayo opened Alcenia’s in 1997. After the untimely death of her son, Will “Go-Go” Tamayo III, BJ needed to heal.

“I had to find a way to survive, and I thought about how food brought people together,” she says.

BJ has developed her own recipe for what fuels her:

BJ has energy for days and believes that dining is an experience. When you enter Alcenia’s, you sense excitement and know you’re going to have a good time. You may come into Alcenia’s as a stranger, but you will definitely leave as family. After renting her restaurant space for 23 years, BJ was able to purchase the building in December 2020 through a grant from the Memphis Medical District Collaborative. As the new owner, she’s been renovating the space to make the whole Alcenia’s experience exactly what she wants it to be. 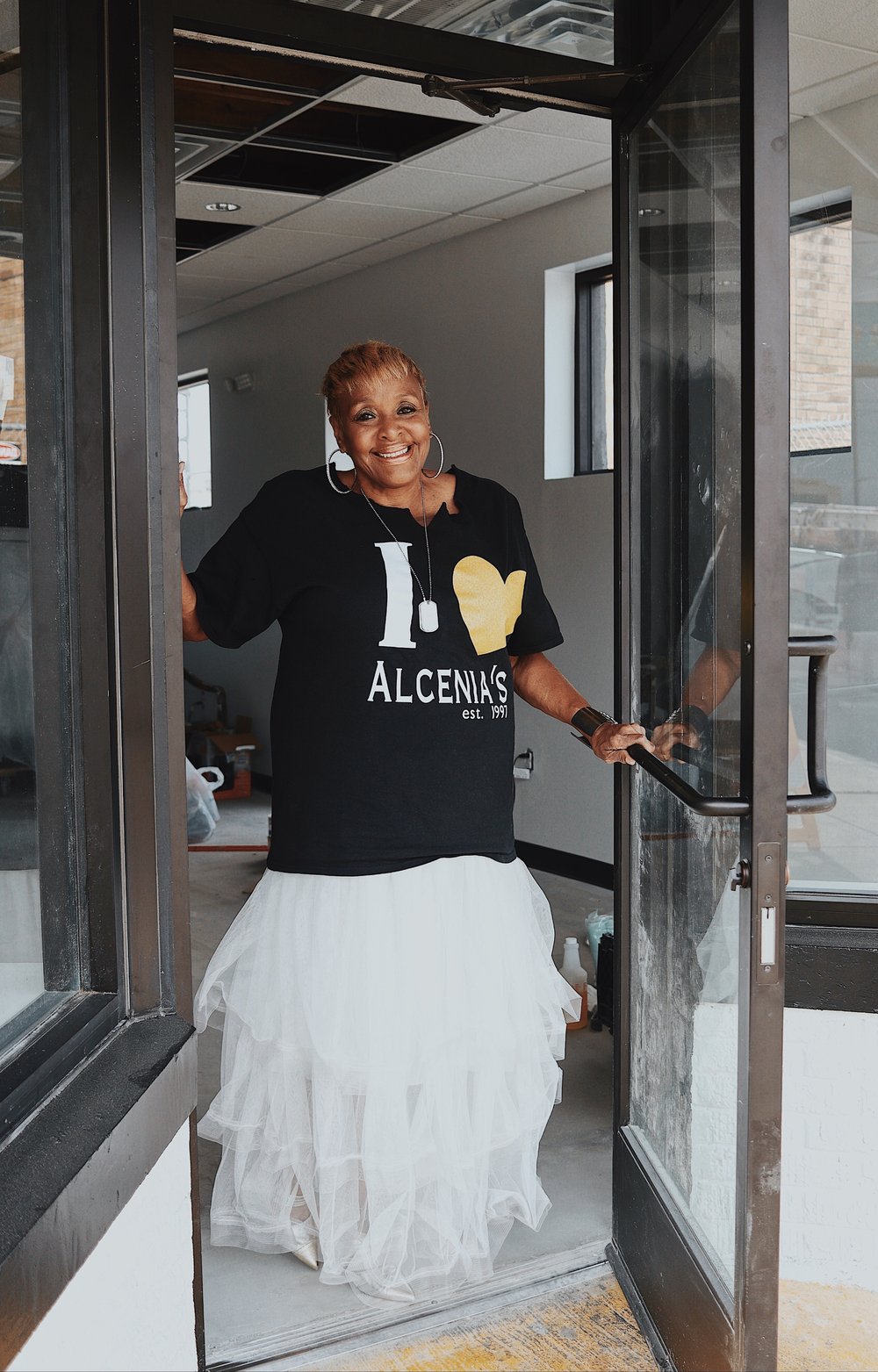 All three women are deeply religious. Desiree—who has the distinction of being the first African American woman to be inducted into American Royal’s Barbecue Hall of Fame—attributes all of her success to Jesus. “We wouldn’t have made it this far without Jesus. He has blessed us with talent, ideas, and the hands to make it this far,” she proclaims.

Patrice shares a similar story. “My success is that I have faith in God,” she says. “Whenever I make decisions, I pray and know that God will have my back.” Even though The Four Way is historically known and has received many accolades, Patrice doesn’t do her work for the recognition. And she gives a lot of credit to her staff. She says they’ve worked tirelessly throughout the pandemic to ensure that customers still get the same great food and services they have come to expect.

BJ’s faith is unmoving. Throughout all of the struggles she has endured in her life, she still wakes with a smile on her face and determination in her heart. “I’m God’s favorite child!” she exclaims.

Although it seems that there has never been a more challenging time to enter the food industry, these icons have some advice for the next generation of restaurant women. “Make sure it’s what you want to do. It’s going to take endurance, persistence, and flexibility. Most of all, know what it is you want to offer,” says Desiree.

Four generations of the Robinson family have worked and thrived at Cozy Corner. With much bravado, Desiree states, “Cozy Corner is still a family-owned business. To this day, the family still supports Cozy Corner, and a member of each generation still works there.” 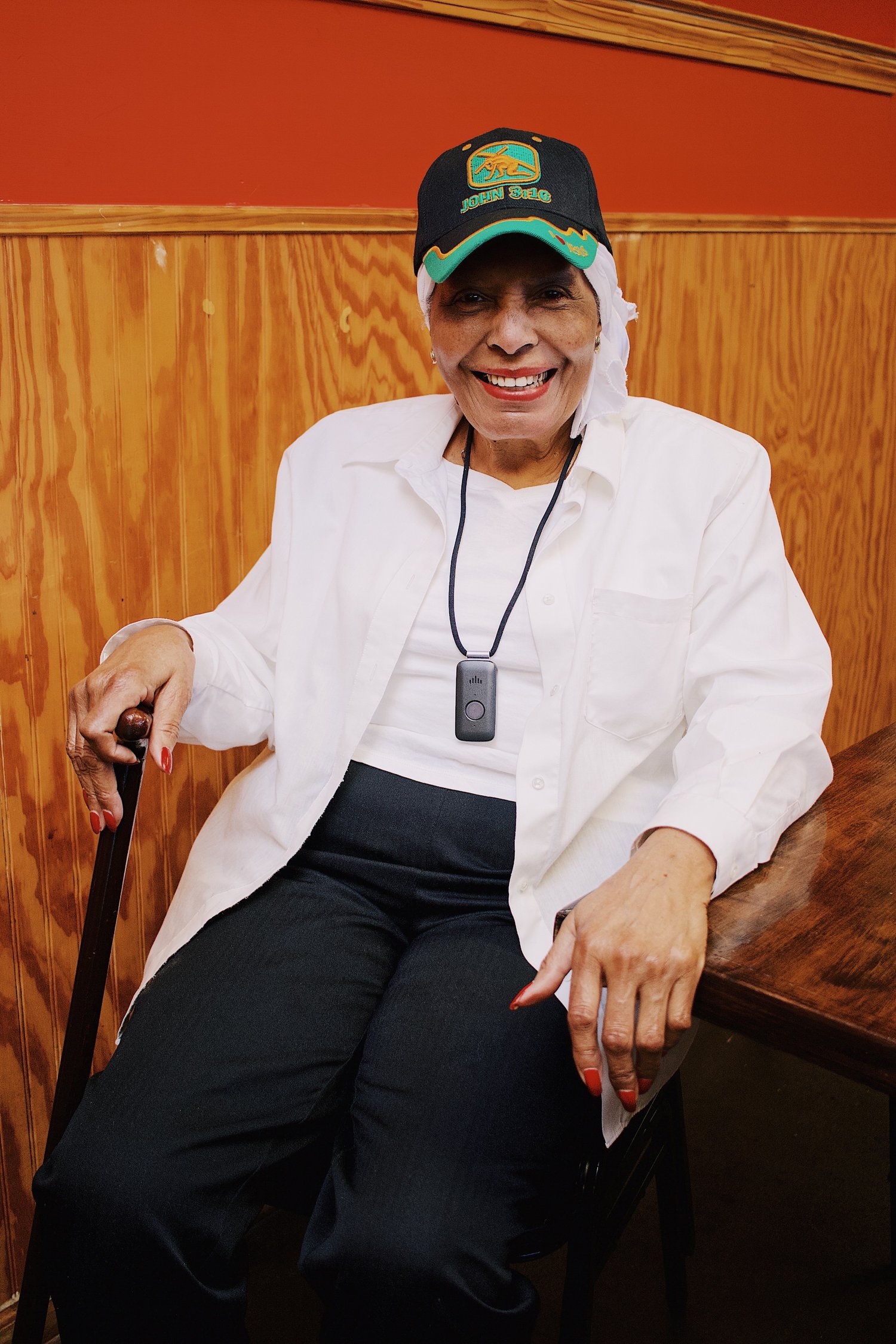 Patrice has her own advice for would-be restaurateurs.

“You need to know your worth,” she says. “Know without a doubt that you have a quality service.”

She also cautions entrepreneurs to be wise with their finances. “Always keep your personal finances separate from your business,” she advises. “And while you’re doing that, be sure to save for a rainy day, like this pandemic!”

And finally, BJ says, “Don’t be concerned with others. Sometimes people don’t live up to who they need to be because they are always worrying about others. Just be yourself and stop letting them change your hopes and dreams. Just do you!”

Meka Wilson is a Memphis photographer who focuses on a subject’s rawness and natural beauty. Meka works with nonprofits, restaurants, and others to capture photos and videos. The positive response from clients when they see the finished product is what keeps Meka behind the lens. @pixbymeka

A Passion for the Pour