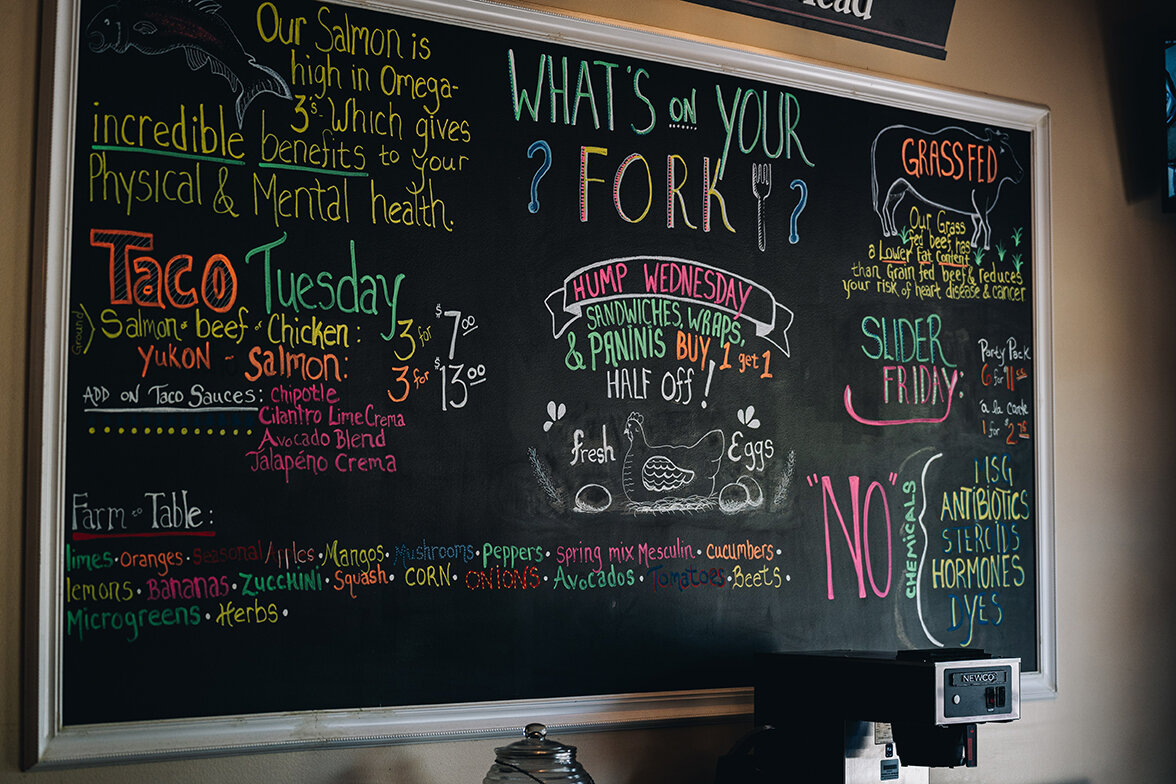 For years I’ve screamed at the top of my lungs that there is nothing to do or to eat in the suburbs. As an inner-looper, I’ve held on to the idea that the suburbs are filled with cookie-cutter houses and chain restaurants. I mean, come on! Are there even any festivals out there? (OK, I will admit that the Germantown Festival is pretty good.) 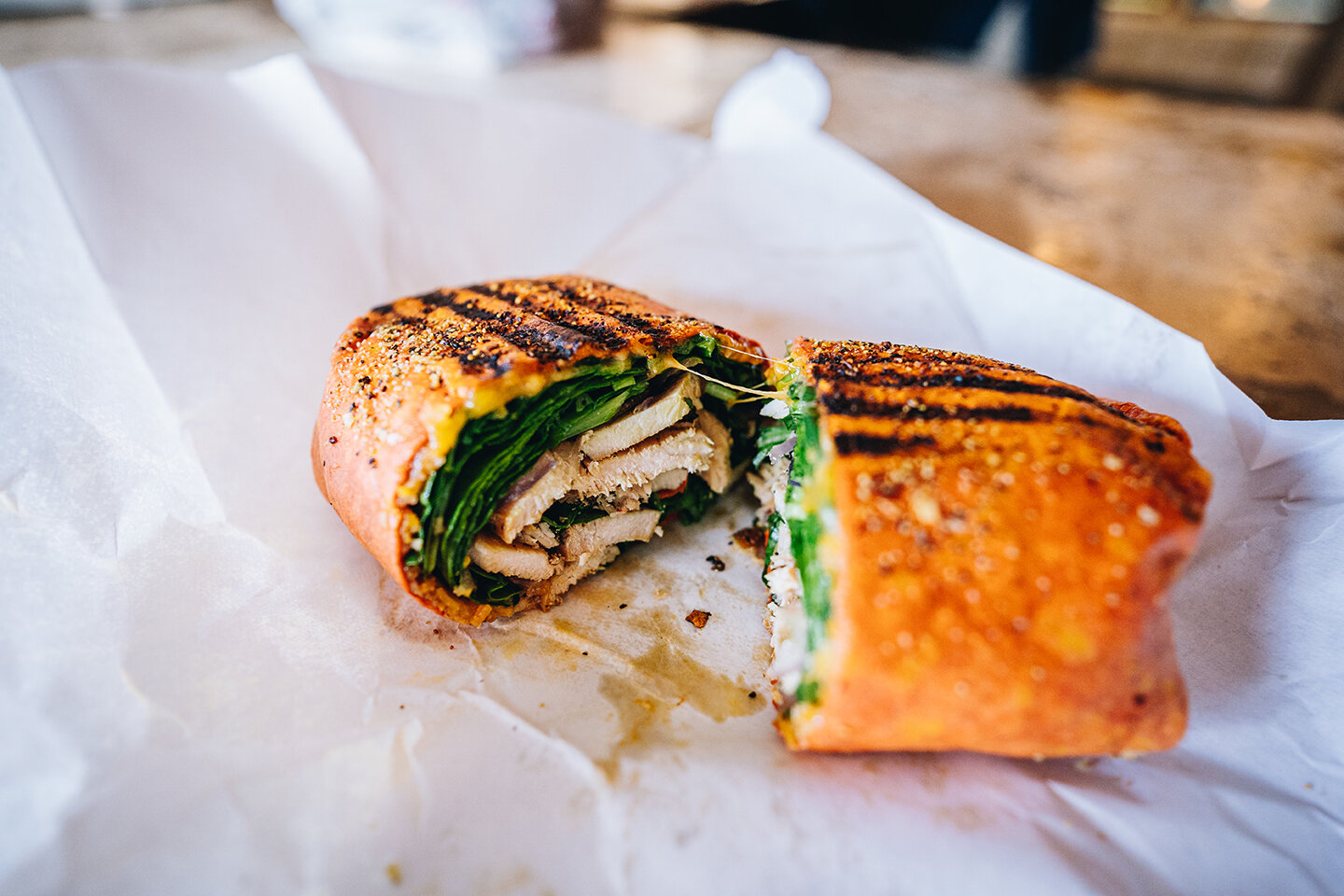 Let’s get this out of the way. Cox Corner Market in Cordova is amazing!

Seriously, it’s more than a typical deli. It’s an experience—and I love a good experience.

Nestled in a little strip mall on a little road in the old Cordova town square sits the creation of owner Quietarah Cox, who passed the “Memphian Test” with flying colors. (Don’t know the Memphian Test? If a person says they’re from Memphis, ask them what high school they went to.) Quietarah actually grew up in my neighborhood of Westwood and graduated from Hillcrest High School. Shout-out to the Hillcrest Vikings and Hillcrest alum Gangsta Boo! I asked Quietarah why she chose Cordova as the location of the deli. She responded that it was close to her home. As someone who commutes to work, I can totally respect that. 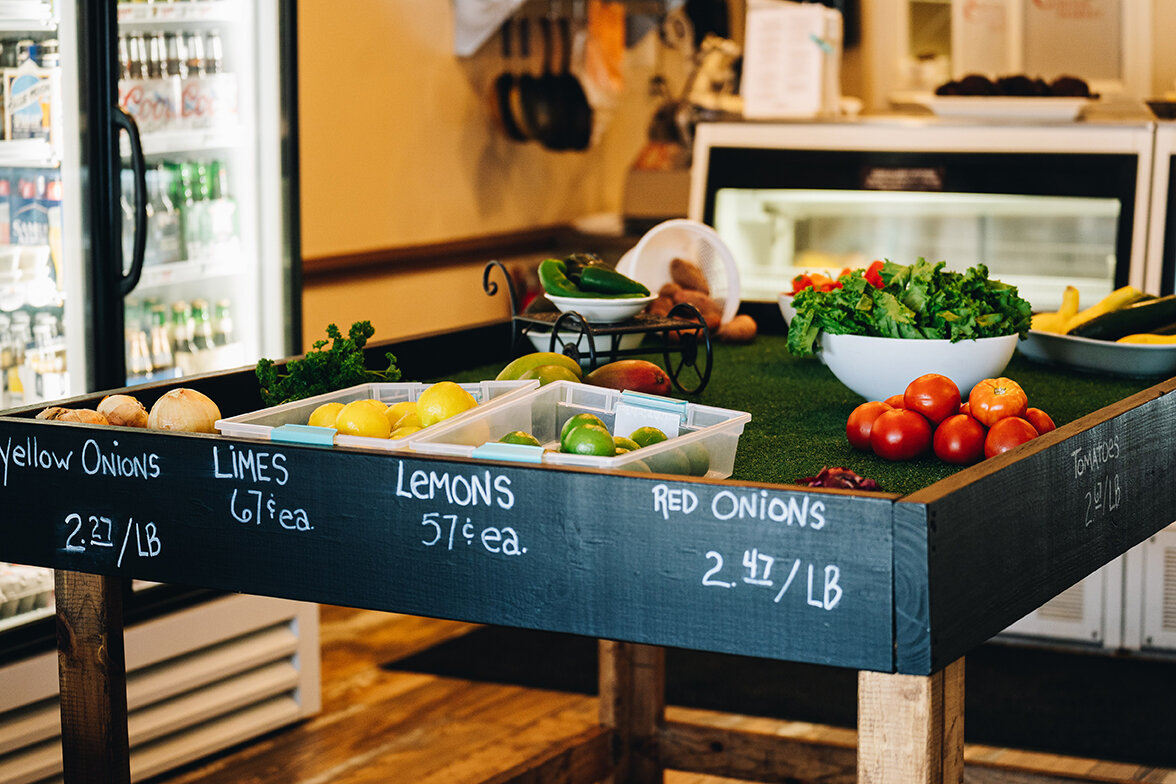 When I arrived at the market, I wasn’t expecting much, but this was an actual market! Fresh fruits and vegetables, meats, seafood, all types of sauces and sides, and a really decent selection of beer.

I wanted to know how this all came about. 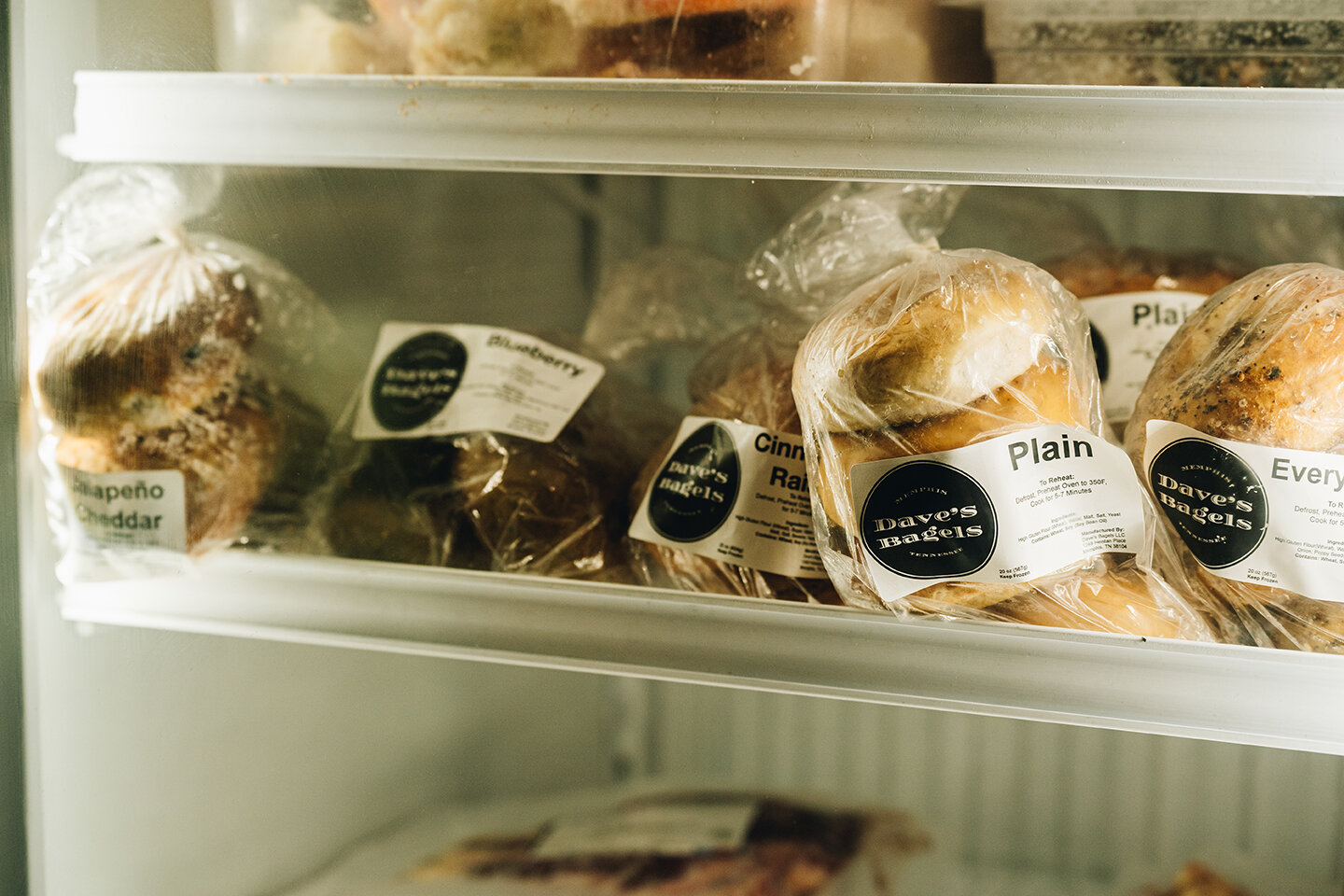 Quietarah, who was originally a hairdresser, wanted to change the diet of her daughter and found that the products labeled as “healthy” weren’t working.

She started to look into how the foods were made and processed and found better options that yielded better results. She took what she learned from her daughter’s diet and developed the concept of the community market. (See, that’s why I love Memphis, mane! Looking out for the next person is just something we do.)

Not only is the food slap-yo-momma good, but it’s good for you as well.

I will admit that I’m not much into healthy options, mainly because what I’ve tried has tasted like cardboard. Cox Corner Market actually has very tasty meals that make you think you aren’t eating healthy at all. That’s a win for me. All produce is sourced from local farmers markets, and all meats are from Tennessee Grass Fed Farm in Clarksville. All bread is from local bakery La Baguette, and bagels are provided by yet another local baker, Dave’s Bagels. All the deli items are made in-house and from items that are actually on the shelves.

All seafood is outsourced, but who would really want to eat what might come out of the Mississippi River? 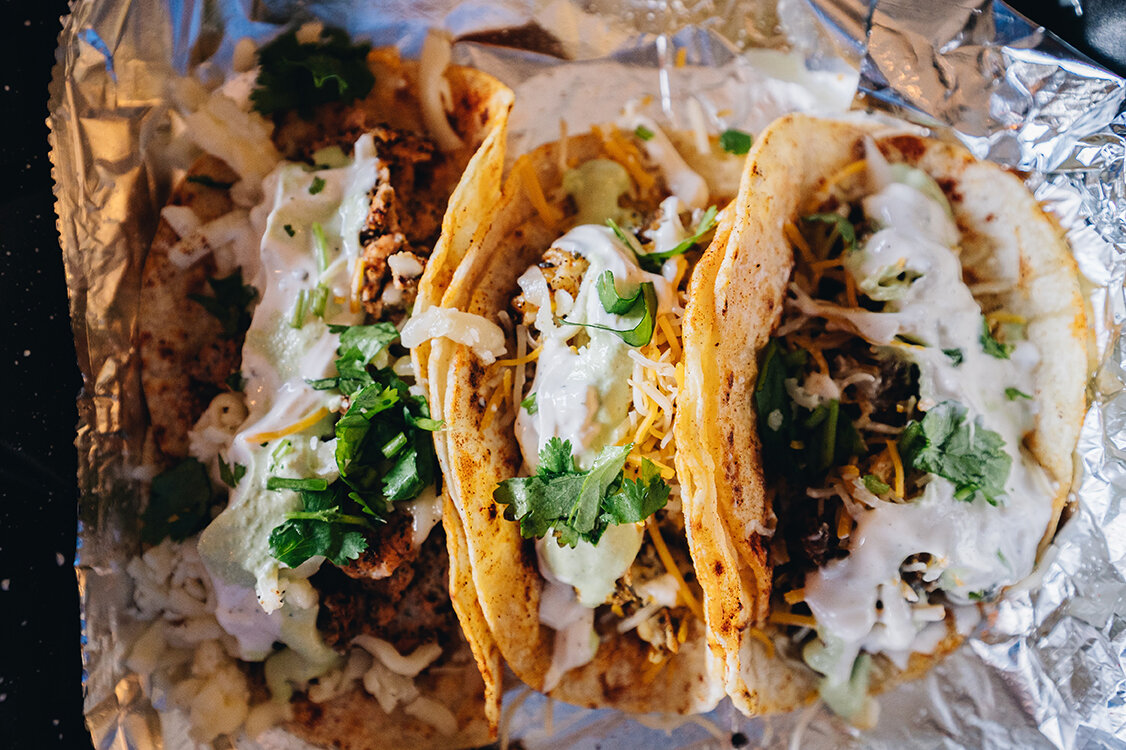 The menu is very diverse as well. From tacos and quesadillas to sandwiches, sliders, and smoked meats, there’s something for every palette. I tried the street tacos—available in ground beef, chicken, or smoked salmon—dressed with lettuce, cheese, and avocado jalapeño sauce, along with the La Ahumado wrap, which is a monstrous wrap filled chicken, spinach, red onions, and cheese. Because I was feeling a little bougie, I chose the tomato basil wrap too. Mane! They both were phenomenal. Seriously! That’s saying a lot for a person who doesn’t eat as good as I probably should.

You definitely can taste the difference in the food and see that Quietarah really enjoys what she does.

So, in conclusion, I still feel the same about the burbs. As I was driving through, I did say to myself, “Hmm…it seems so nice out here.” But I quickly shook those evil thoughts. I still feel there’s not much to do and it’s overrun with chain restaurants, but Cox Corner Market has challenged those thoughts. Now I’m interested to see if the burbs have any more gems tucked away in the sea of chain restaurants!

A Note from the Compost Fairy