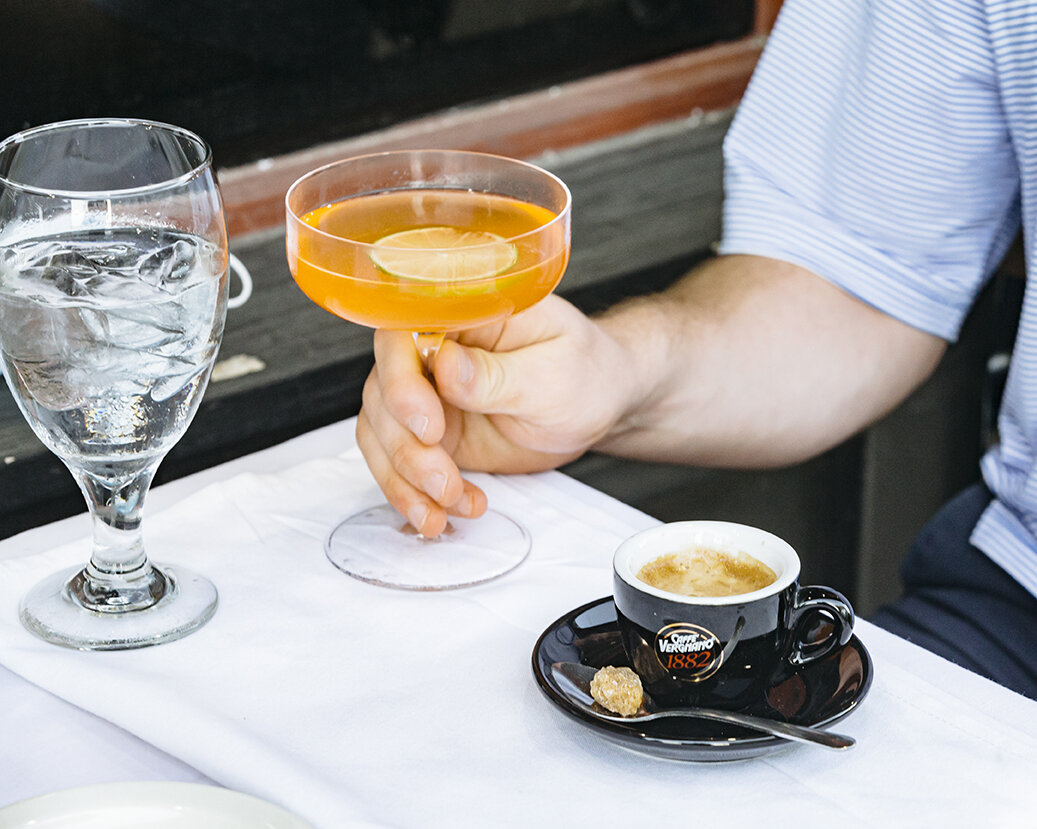 In a world turned upside down by a pandemic and growing civil unrest, many of the simple acts we deem as accepted practice in our social order have come under near constant purview. Now add tipping to the list of complicated social constructs we navigate on a daily basis.

What makes tipping such a controversial subject? Our value systems are challenged daily—and this includes the outmoded pay structure of restaurant and service industry professionals. The expectation that patrons will tip their servers and bartenders is a key component of our culinary economy. But in the last five to 10 years a movement has been afoot in the restaurant industry to end tipping altogether, albeit with mixed results.

The ever-widening gap in income equality is especially exacerbated in the industry as a whole, where 43 states still allow employers to  employ workers more or less for free on the basis that their tips will satisfy minimum wage requirements in each state. It’s an old system, rooted in New Deal-era federal laws and policies that are ingrained into current American culture. Its beginnings are much more nefarious and complex. 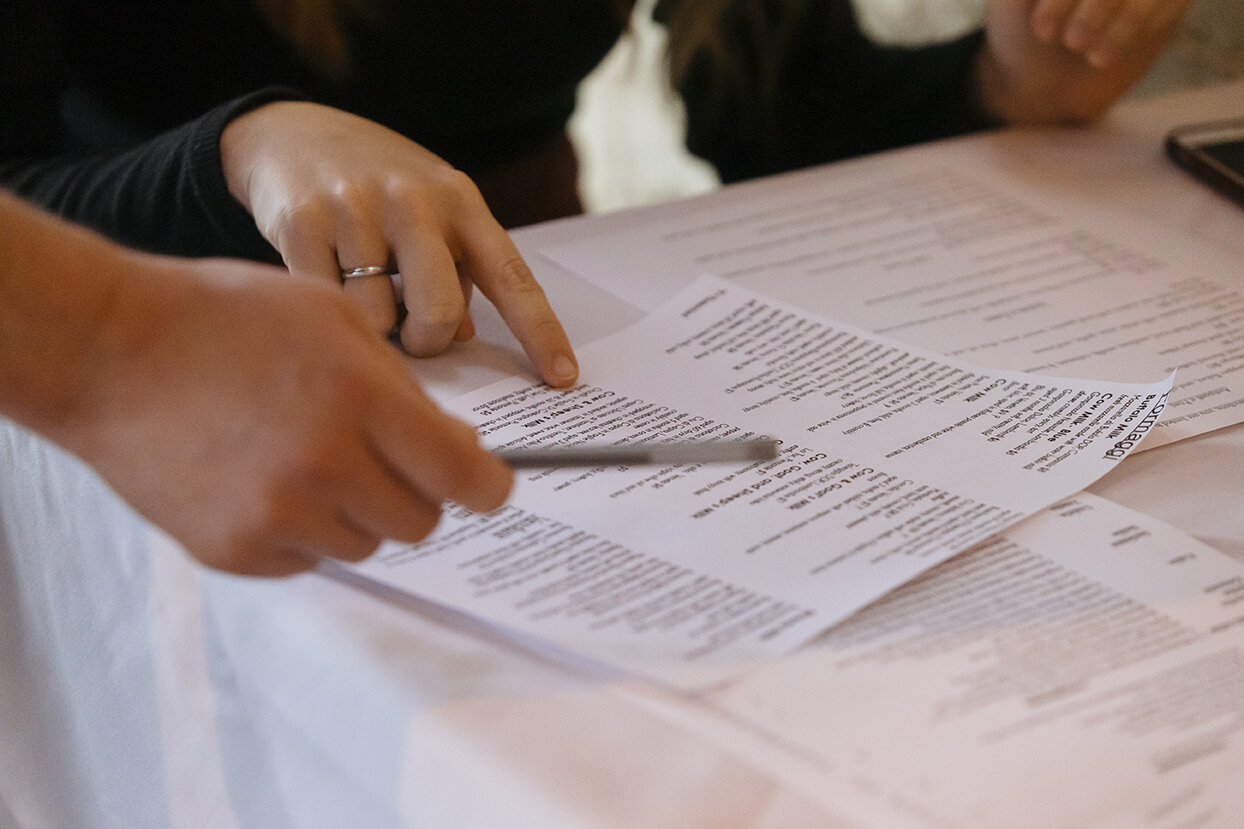 Americans didn’t always tip. It wasn’t even part of our vernacular until after the Civil War. Nouveau-riche Americans were traveling to Europe in droves and staying in grand hotels and dining out in chic restaurants and clubs. When they returned to the United States, they tried to show how adept they were with European aristocratic institutions by tipping porters, train valets, and hotel staff. These positions of service were ultimately unionized, removing the need for additional compensation. Restaurant workers were left out of these organized labor movements and continued to rely on patronage. 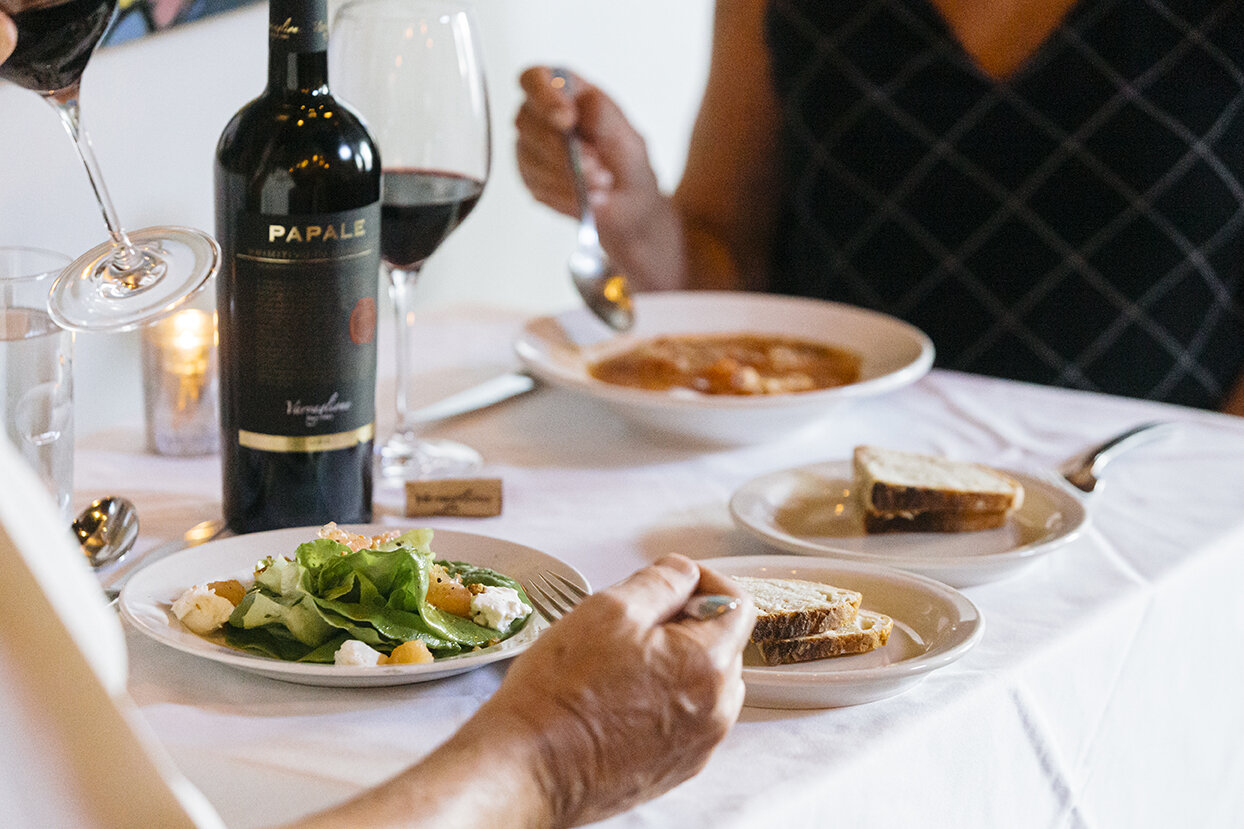 However, during this post-Civil War Reconstruction period, tipping became inextricably linked to the enduring legacy of slavery. When the Thirteenth Amendment to the Constitution ended slavery, most freedmen were limited in their choices of occupation. If they chose not to sharecrop, they often became servants, waiters, barbers, or railroad porters.

The railroads and restaurant and hotel employers essentially became feudal landlords by refusing to pay these workers an actual wage under the guise that guests would pay them with a small tip instead. 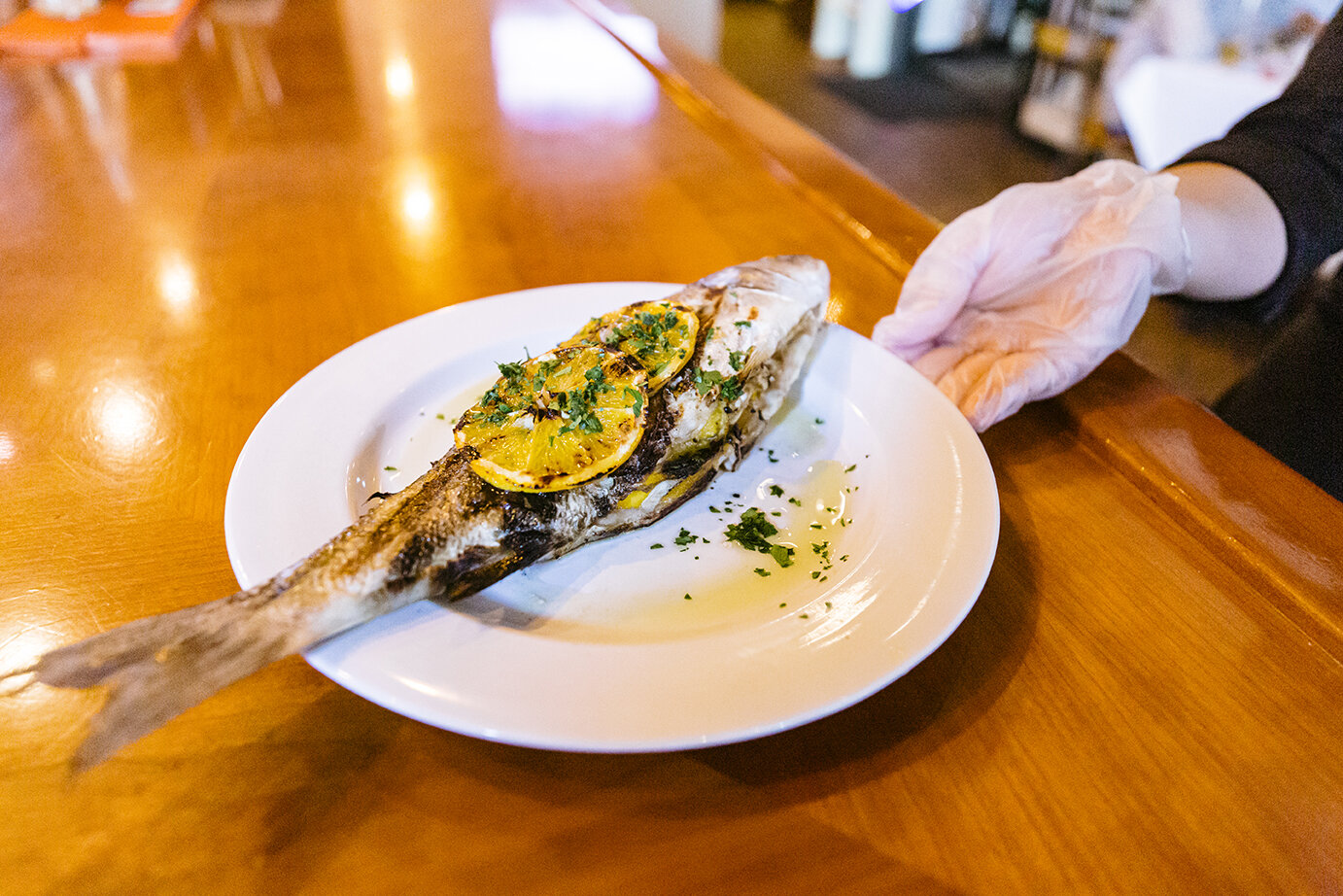 By keeping these workers poor and indentured, these industries continued these practices virtually unencumbered until the 1930s, even as the racial dynamics of the country continued to evolve and improve. Tipping was here to stay.

In 1938 the federal government introduced the first federal minimum wage statutes that would require employers only to pay their tipped workers a wage that added up to the federal minimum wage when combined with their tips. The only modification to this system was in the late 1960s, when legislation was changed to allow workers in the service industry to receive a lower minimum wage if a portion of their salary came from tips. 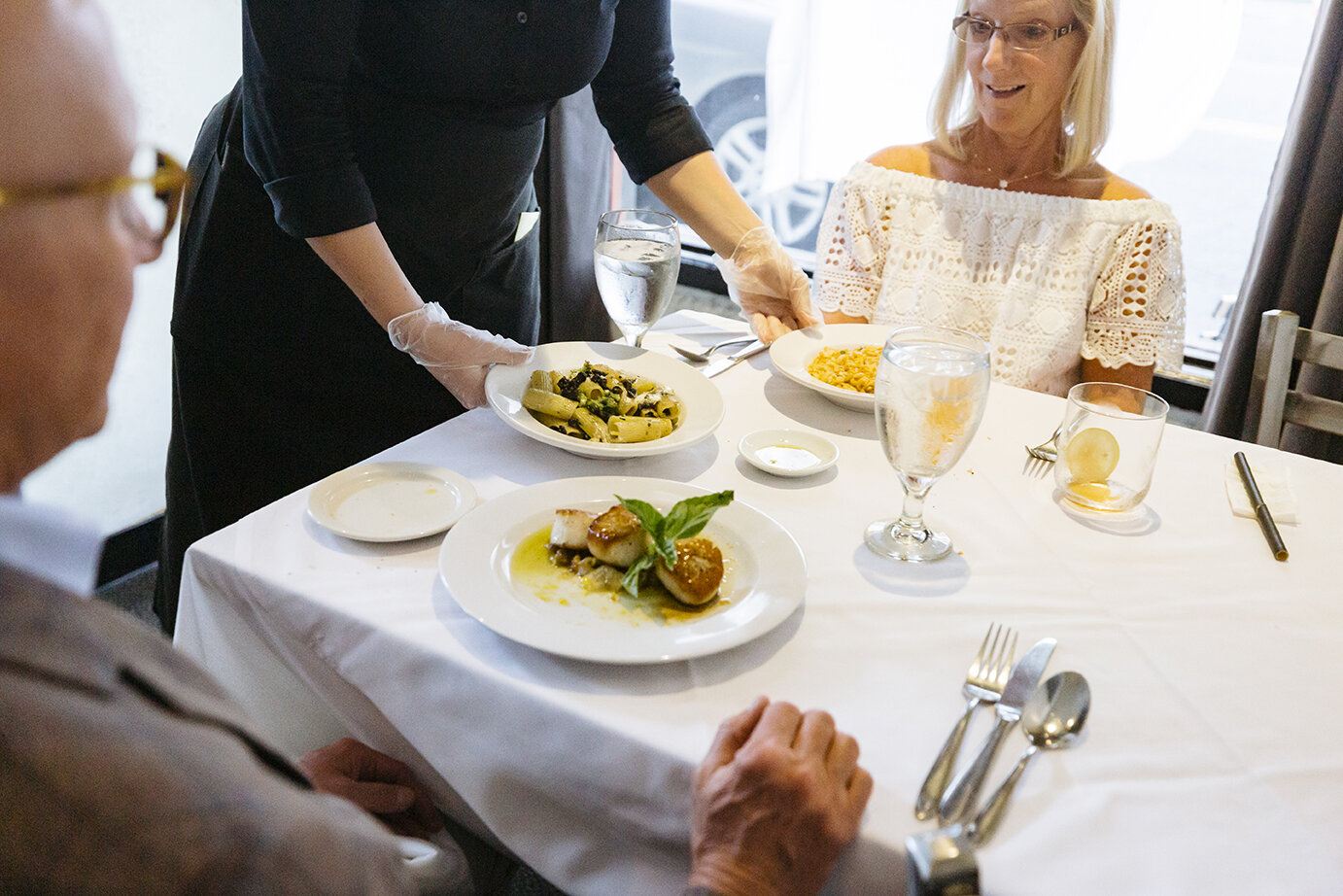 According to the U.S. Department of Labor, seven states (Tennessee isn’t one) mandate that all workers, regardless of the amount of tips, must be paid the “full state minimum wage before [emphasis added] tips.” Because of slavery and the desire to underpay workers, the “tip” in the United States— which should be a bonus or extra gratuity on top of your wage—was turned into a wage unto itself. And here we are almost a hundred years later. 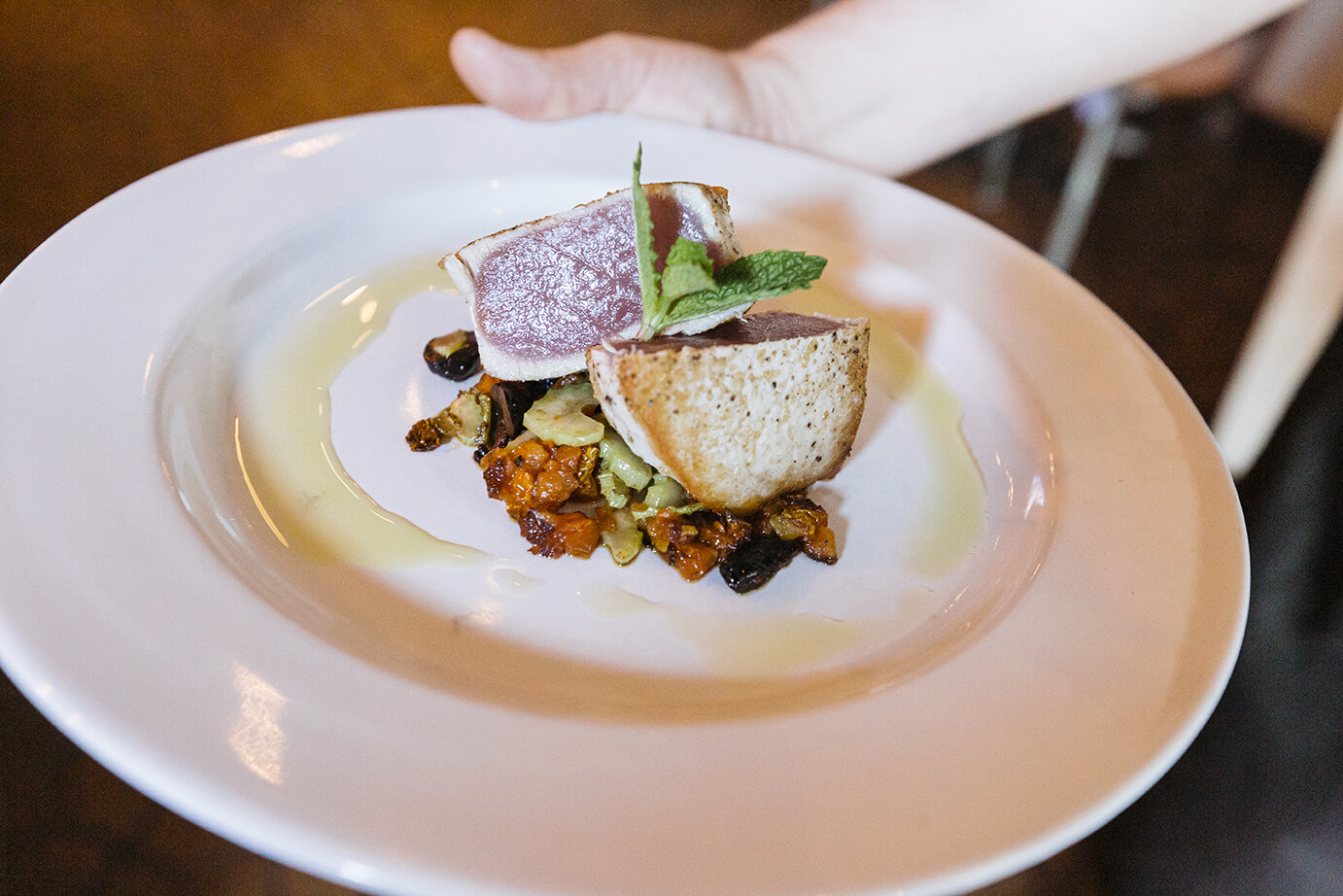 During the current state of affairs, we as a nation have been forced to readdress the perpetual issues of racial discrimination, income inequality, sexual harassment, misogyny, and power disparities. These same problems run rampant in the restaurant and service industries. 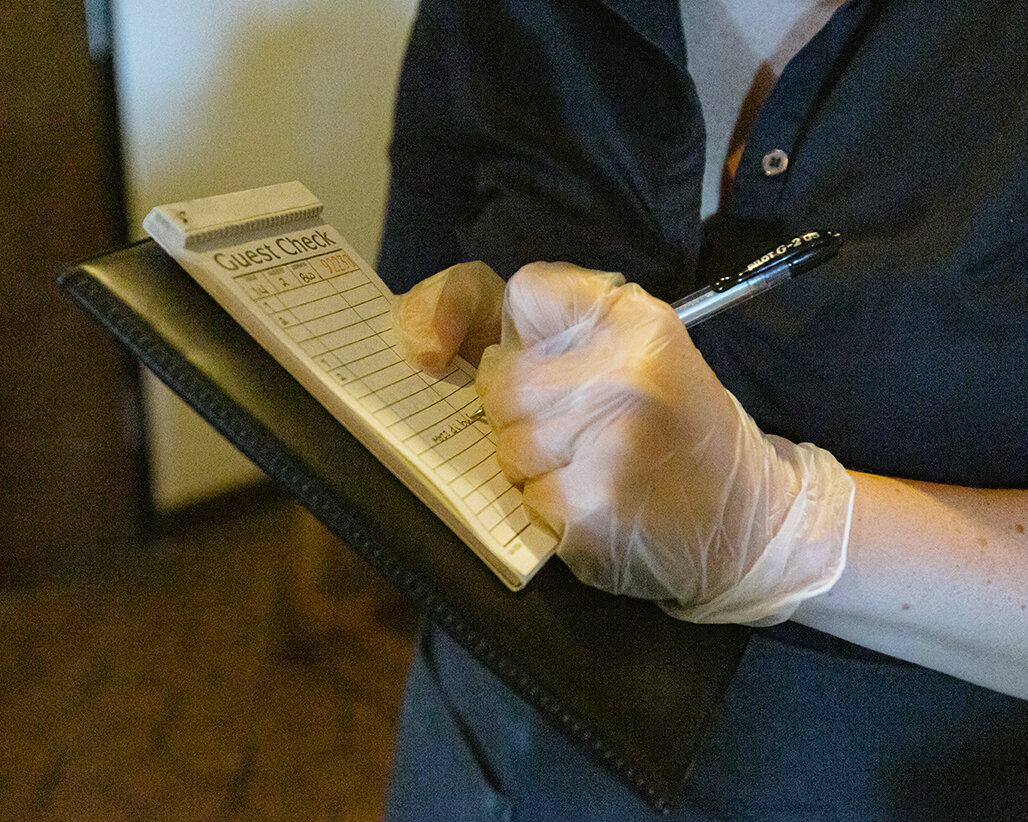 Some restaurateurs, like Danny Meyer of the successful and large Union Square Hospitality Group in New York, have attempted to move away from accepting tips in the last five years. It was part of their effort to bring the (almost $1 trillion per year) restaurant business in line with “modern workplace standards.” The customer pays a fixed amount listed on menu pricing, which reflects service being given. The servers or bartenders are then paid wages that match skill sets and seniority. The argument is that doing away with tipping will create a work environment with more equity between those who work in the kitchen on “straight” wages and those who work in dining rooms and bars exclusively for tips. In many states it is illegal to tip “back of the house” employees such as line cooks and dishwashers. (Note: The pandemic has caused Union Square Hospitality Group to abandon their no-tipping policy for good.) 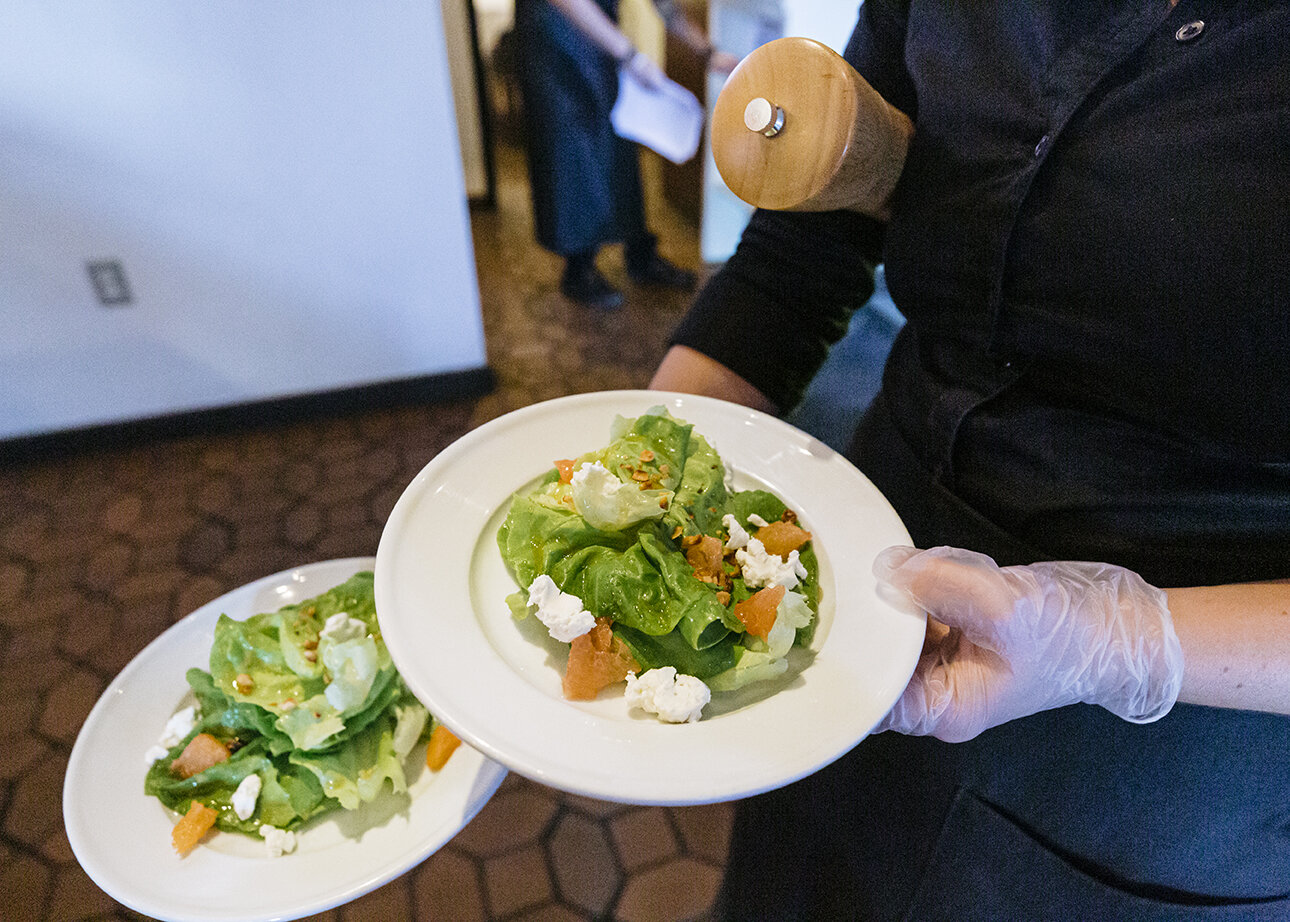 Restaurants and their owners have profited from tipping by using tips to subsidize entire payrolls of service staff. The drawback of a no-tipping policy—as Danny Meyer learned firsthand—is that this crucial financial ingredient is removed from business plans and they have to find another way to make their payroll. A result of this has been higher menu prices which can cause “sticker shock” for patrons and the loss of highly skilled, educated workers who can take their services elsewhere. Also, old traditions and ways of conducting restaurant business are difficult to change in a short period of time. It even remains true that customers like the tipping experience and the satisfaction they get from paying for service, good or bad.

While the no-tipping model is an admirable and worthy effort, it fails to thoroughly address the real underlying problem throughout the service industry that the global pandemic has only heightened: Most restaurant and other tipped workers are grossly underpaid.

With the restaurant business in a freefall, the time is now to revisit antiquated policies and laws that fail to protect the most vulnerable.

One Fair Wage—a national coalition that advocates and seeks to lift the millions of tipped and sub-minimum wage workers in this country out of poverty by requiring all employers to pay full minimum wage with tips on top—has been pushing for federal legislation to end the unequal wage system that’s been in place for almost 100 years. 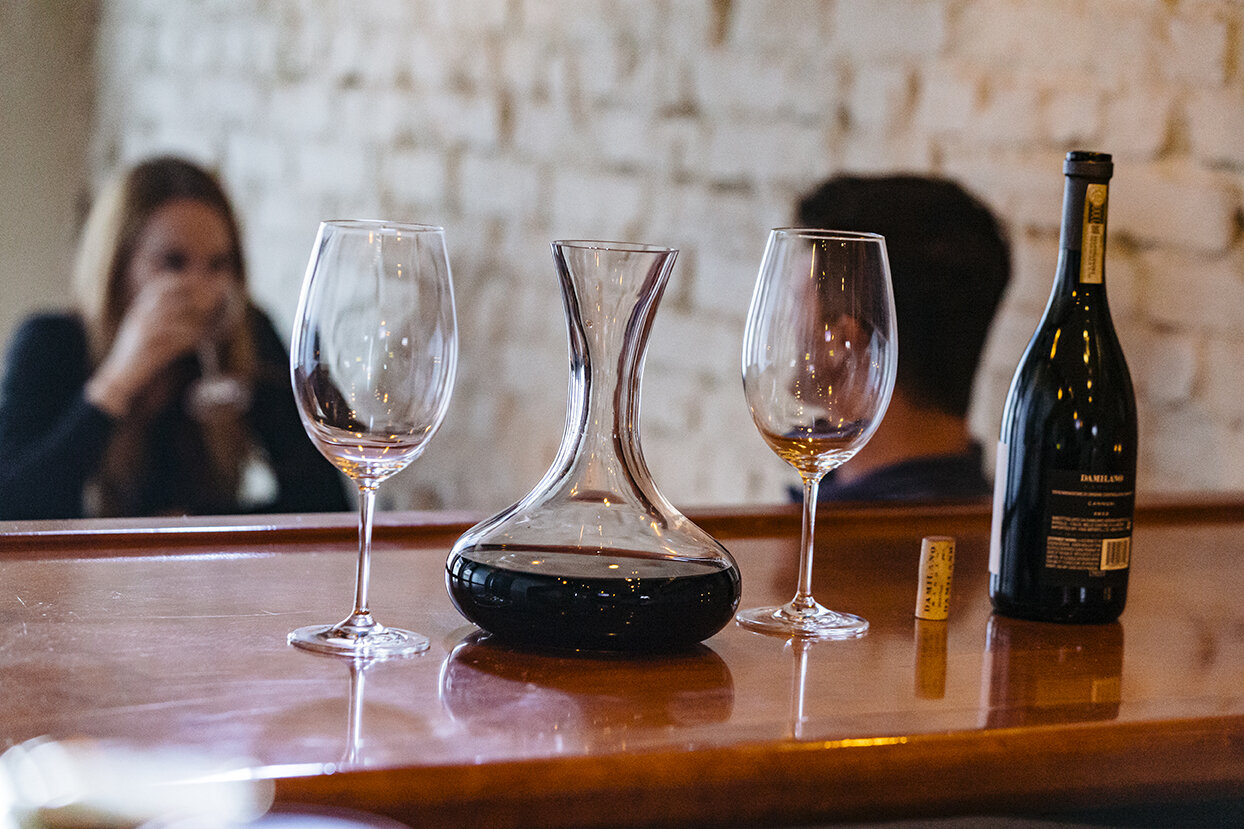 However you look at tipping, some basic problems remain at the forefront. Studies have shown that tipping is not an incentive for performance in serving staff. A tipped minimum wage of $2.13 also helps create a two-tiered system that allows restaurants to not pay their employees and even misuse tips to pay less than minimum wage if tips make up the difference. When this happens, it says that employees are essentially valueless and cheap sources of labor. What persists is that the average customer doesn’t know (or care) how much the person serving them makes per hour and is completely unaware that a person could be paid $2.13 per hour (or less).

The restaurant industry is the only industry in America that allows the customer to pay employees while being freed of the responsibility to actually pay a living wage.

The uncertainty and forced layoffs during the pandemic have only managed to bring this—along with a myriad of other societal ills and injustices—to the forefront. So, as we work together to right other wrongs in our society, let’s make this right too.