A peer-reviewed process with high standards 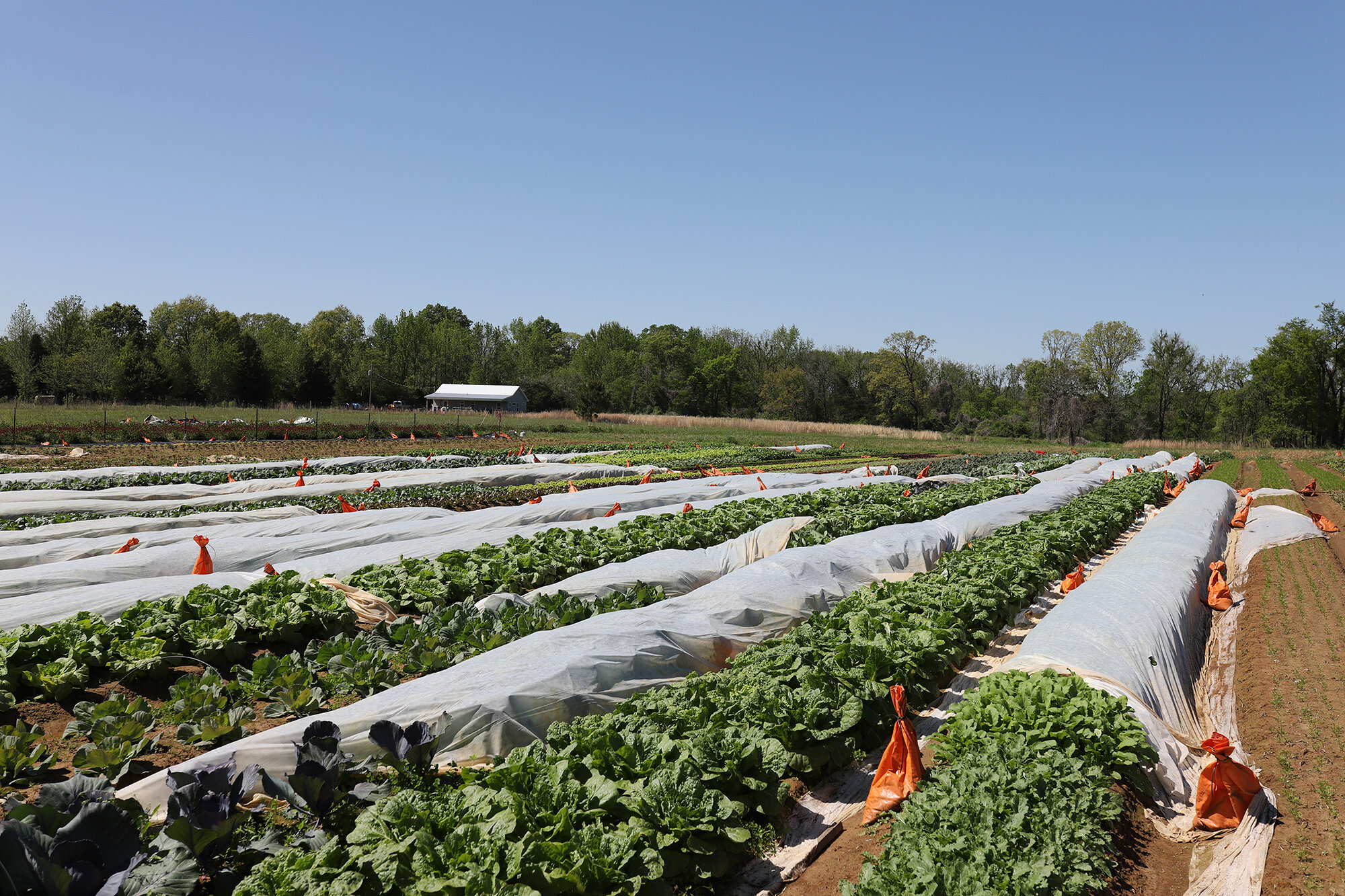 With the burgeoning of farmers markets, the general public has become more intimately acquainted with terms like “eating local” and “organically grown.”

However, in the 17 years since Certified Naturally Grown (CNG) farms came onto the food scene, much of their identity—along with the ways their produce differs from “organically grown” produce—remains a mystery. 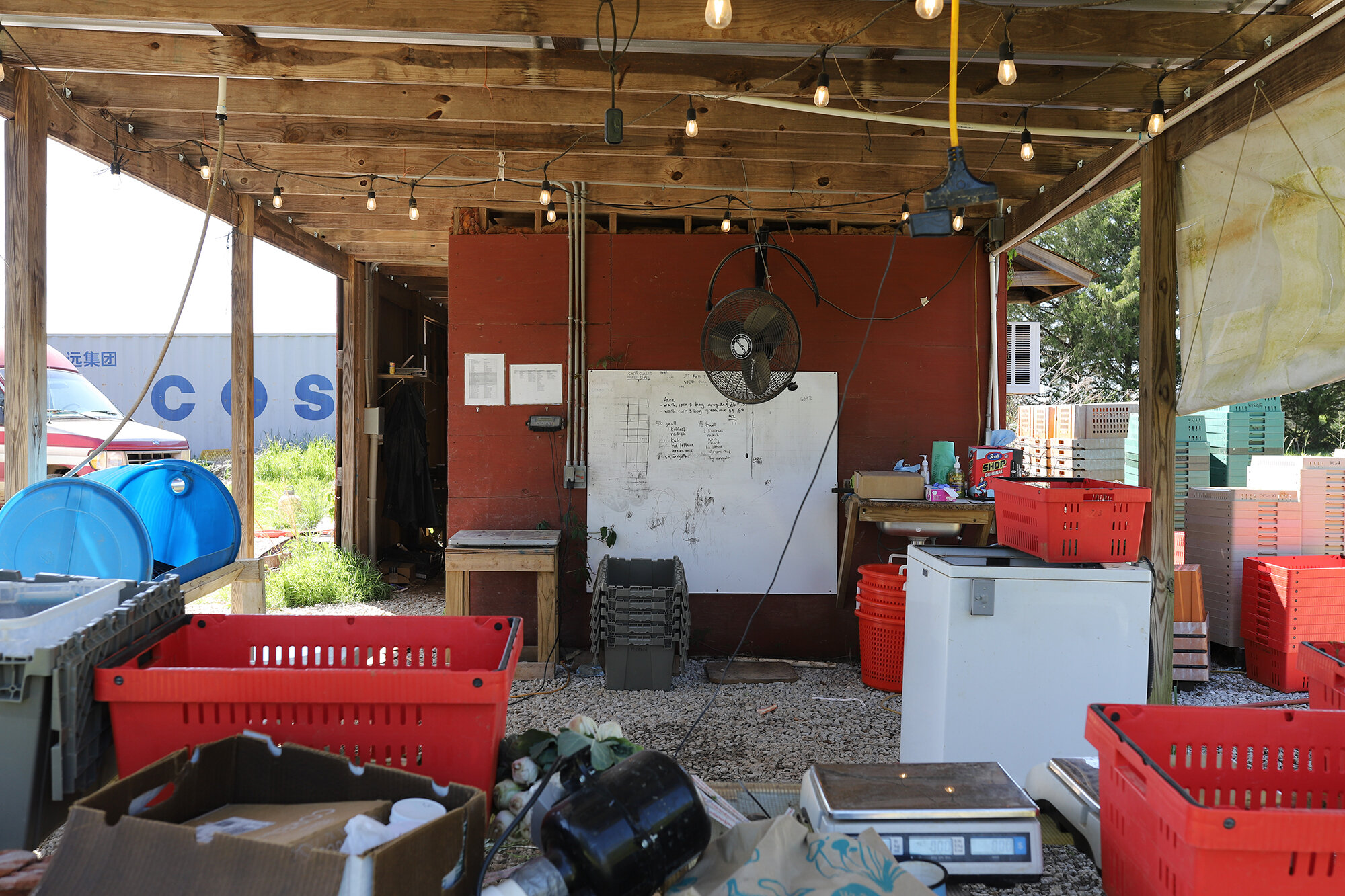 Both CNG farmers and organic farmers eschew the use of synthetic fertilizers, pesticides, herbicides and GMOs. However, CNG farmers take things to a different level, holding their methods to a higher standard that is detailed certification models that rely on peer inspections, transparency and direct relationships. “Many consider CNG a good alternative or supplement to being certified organic,” notes the CNG website. “The benefits of CNG include marketing, camaraderie and a sense of belonging to a national movement.” 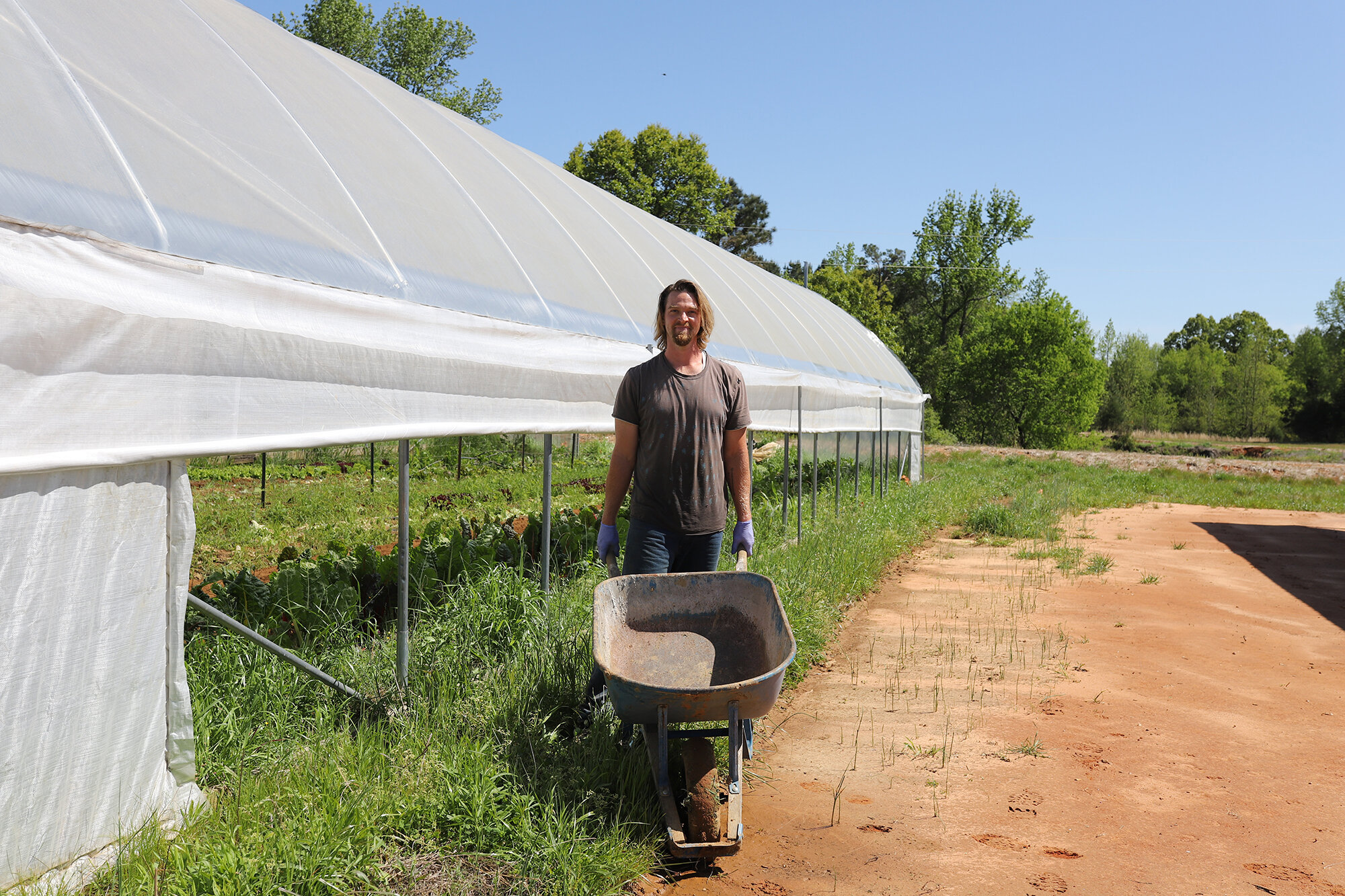 Certified Naturally Grown farms fall under the categories of produce, apiary, livestock, aquaponics or mushrooms. Each category has its own certification process. For instance, the broad category of “produce” includes not only fruits and vegetables, but also flowers, herbs, grains, maple trees and Christmas trees. In essence, the CNG process provides growers with produce standards that detail what substances are and are not allowed, as well as acceptable methods and ingredients used in CNG production. 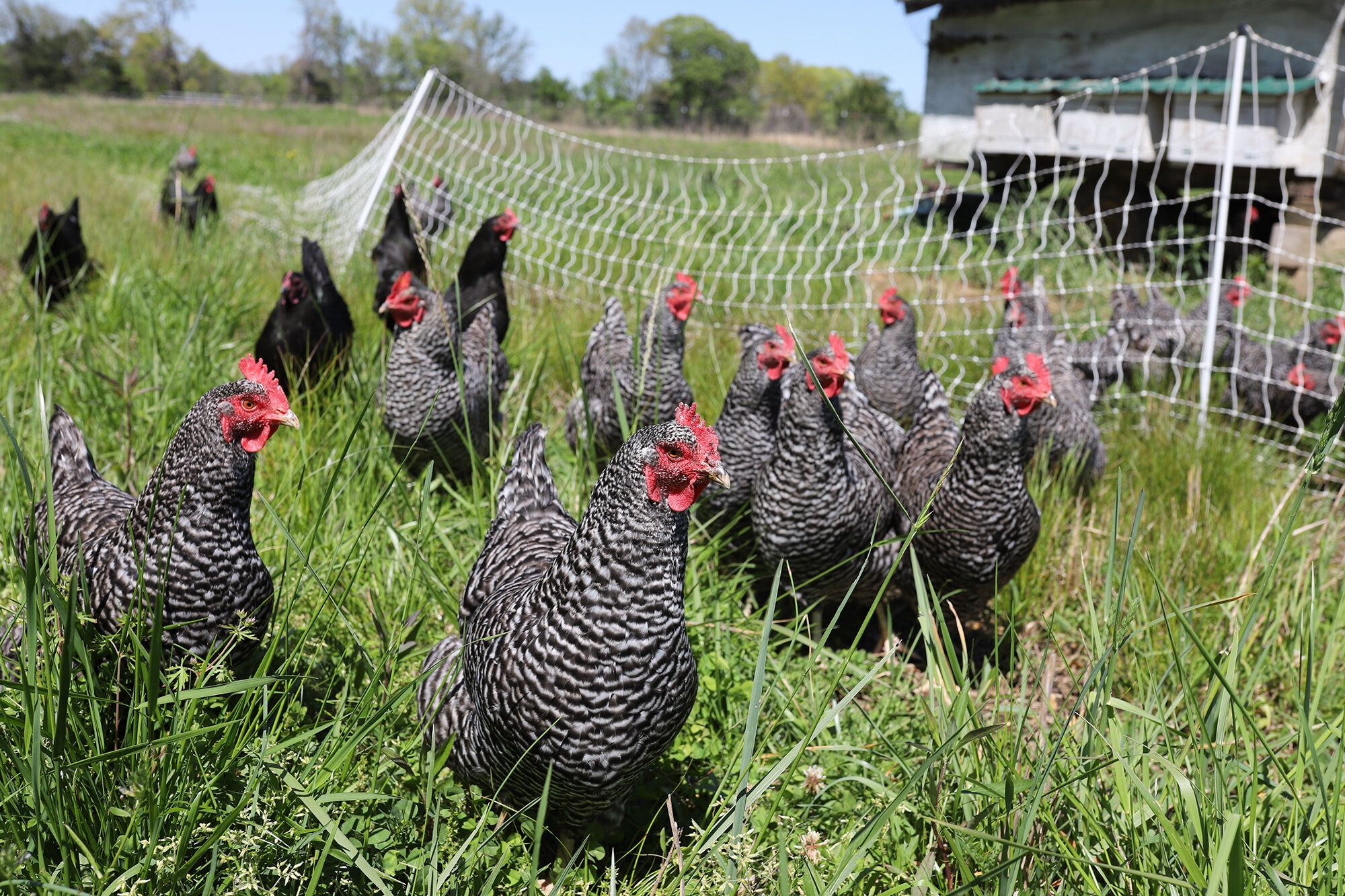 According to Suzannah Schneider—communications manager and certification coordinator at the Certified Naturally Grown nonprofit organization—Alvin and Shirley Harris of Harris Farms in Millington are the farmers who have been with the CNG organization the longest. They started farming in 1971, focusing on vegetables and blueberries. By 1991, they were growing their crops completely naturally, and they joined Certified Naturally Grown in 2002, the same year the program began.

“We recognize Alvin and Shirley as the respected elders of sustainable farming in West Tennessee,” explained Suzannah. “They are true pioneers in a land of corn and soy, where they’ve grown fruits and veggies organically for several decades, while mentoring many beginning farmers.” 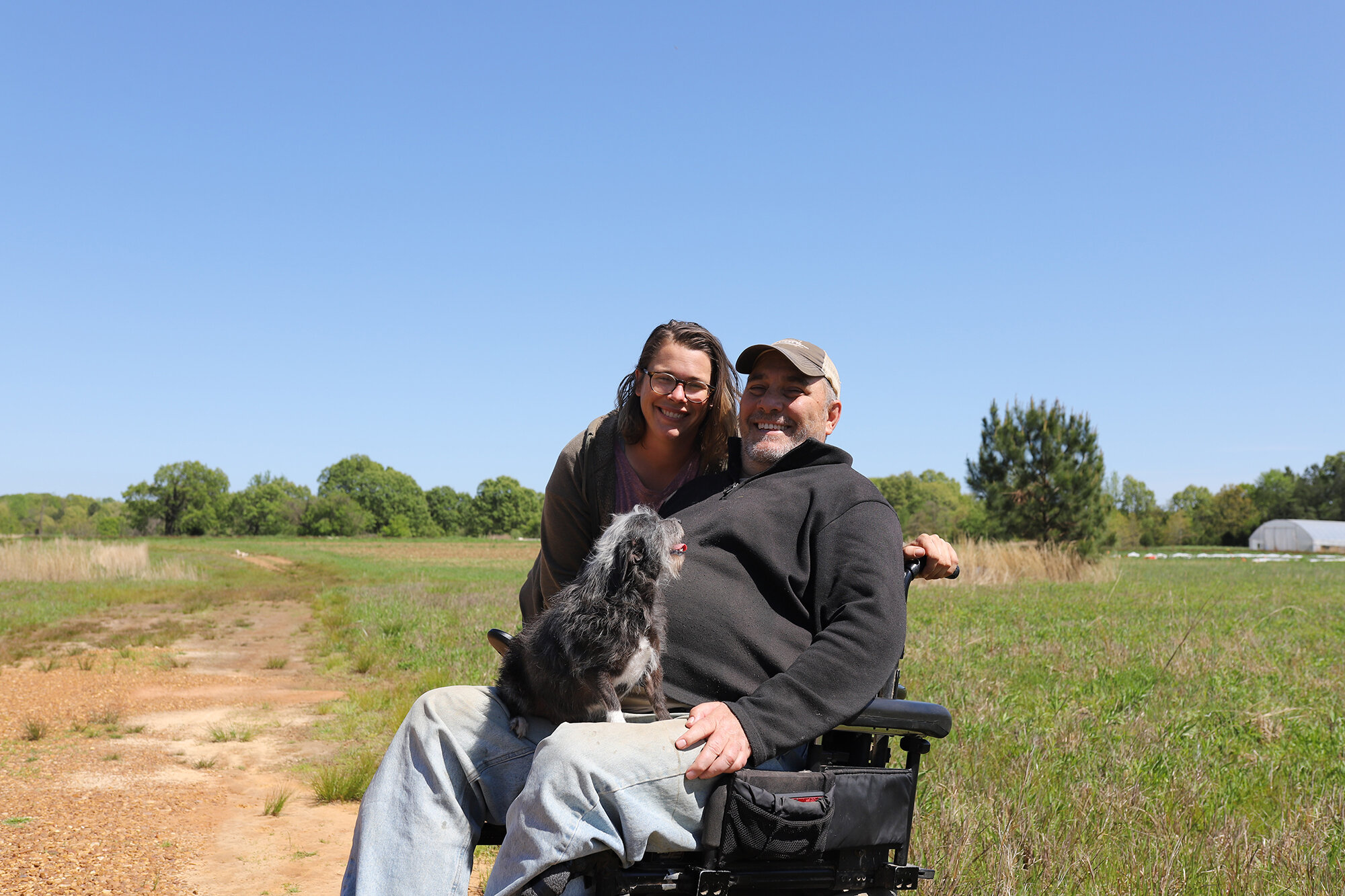 Josephine and Randy Alexander, owners of Tubby Creek Farm, became CNG certified in 2014. Their farm in Ashland, Mississippi, includes about 70 acres of land, five of which are under cultivation. The couple grows 30 different kinds of CNG-certified vegetables; they also raise goats and eggs.

“For produce, there is little difference between what is required to be either a CNG or organic farm,” explained Josephine. “The biggest difference between the two certifications is the process. As a CNG farm, we get peer-reviewed. That means every year we ask another CNG-certified farmer to come inspect our farm. They work from a checklist and talk to us about things like how we control pests and weeds, how we protect biodiversity and what are our sustainability goals. They also inquire about where we get our seeds and plants. The peer review ensures adherence to the CNG standards. Additionally, it helps us build a network with other CNG farmers. That part boils down to opportunities to compare notes with other like-minded farmers, and also to make collaborative efforts in our purchases for items such as compost and fertilizers. Part of our decision to be CNG was because we saw other farms in our area with that certification.” 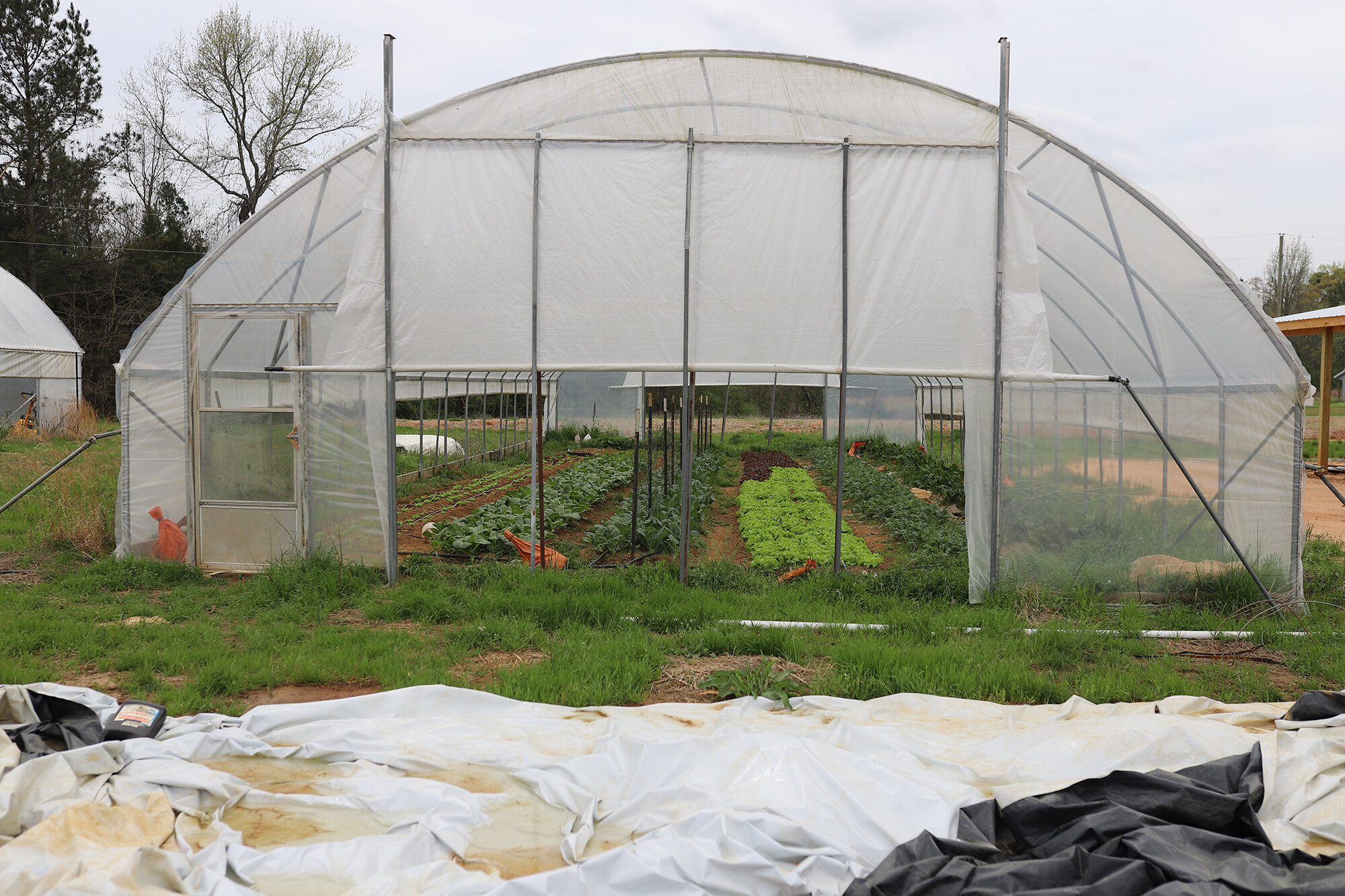 “They were farms we respected and admired, so we wanted to be considered their peers.” 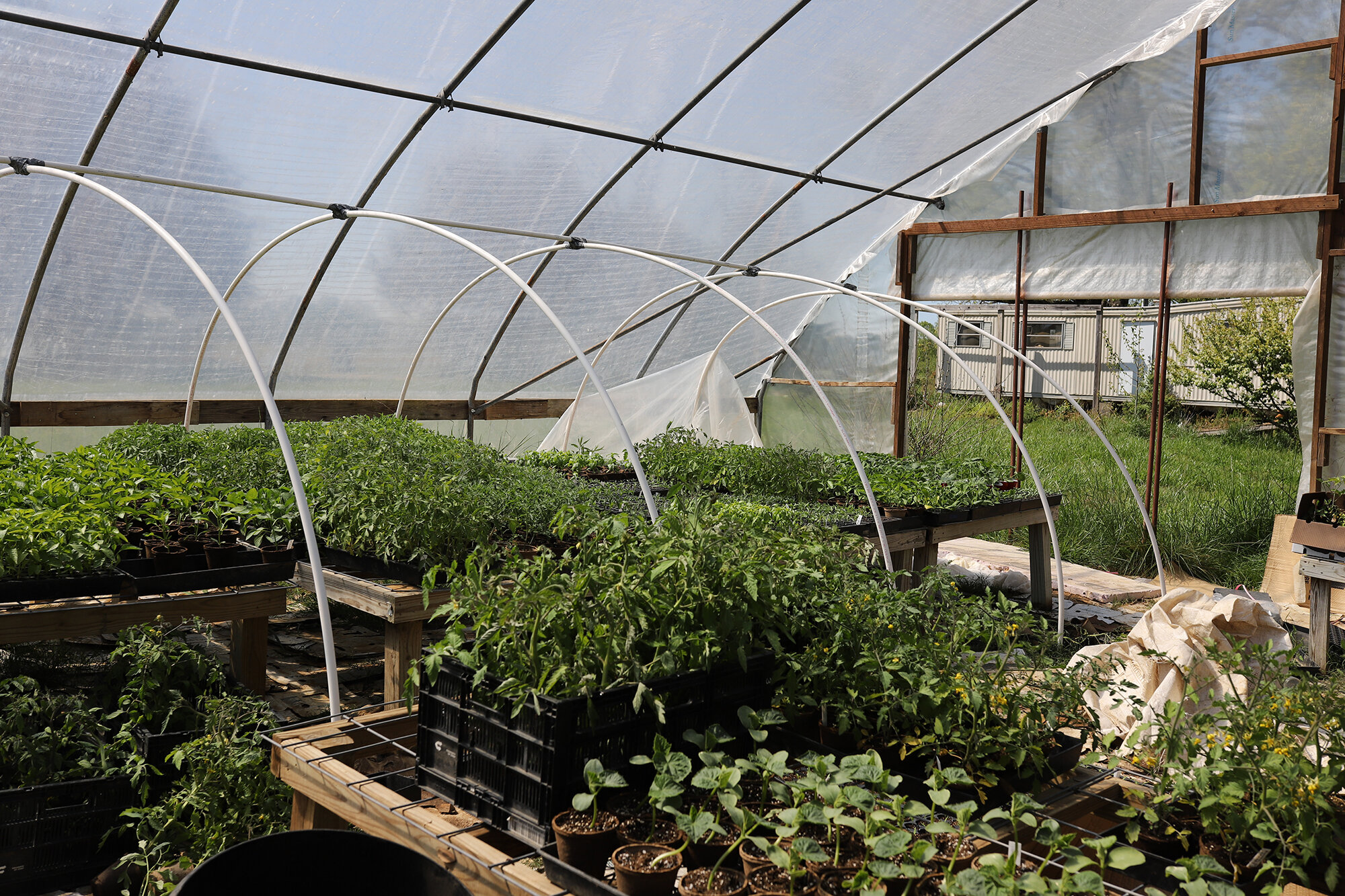 Randy says their CNG certification hasn’t really changed their farming practices. “Our sustainability ideology and values were already aligned with those of being a CNG farm,” he said. “However, our certification has given us an opportunity to visit other farms. When we go to do a peer inspection for another farm, we get a personal tour of somebody else’s operation. That allows us to learn exactly how they are doing what they are doing.” 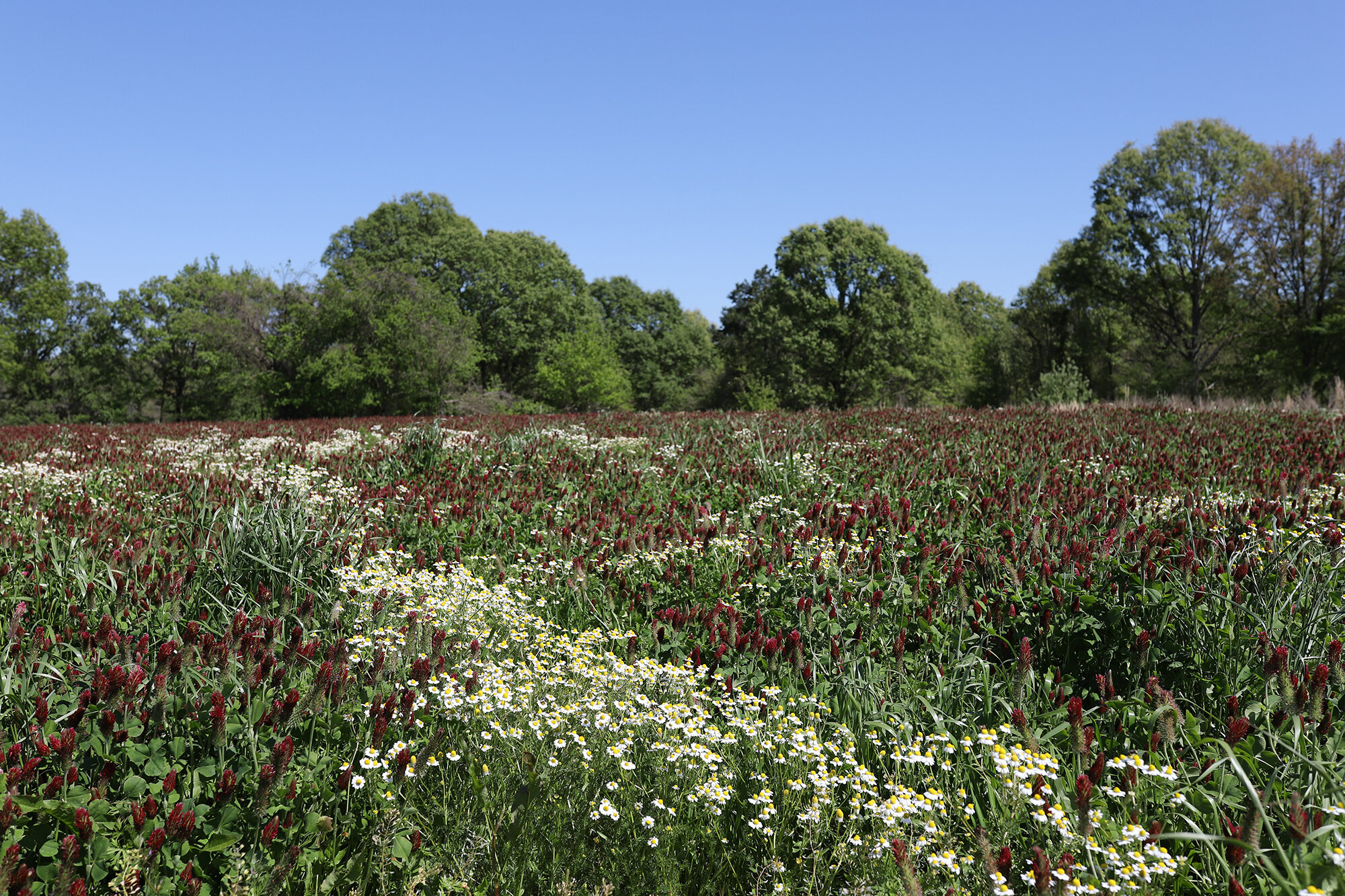 Local mushroom grower Scott Lisenby of Bluff City Fungi holds CNG status. The standards for CNG mushroom certification are separate from those for produce because mushrooms, unlike plants, are not grown in soil. The mushroom standards have been developed in consultation with the experts on CNG’s Mushroom Advisory Council and apply to both indoor and outdoor mushroom producers. Think of it as a “best practices” guide. For example, to gain CNG mushroom certification, the substrate can’t include byproducts of genetically engineered agricultural crops and requires a clean water source. 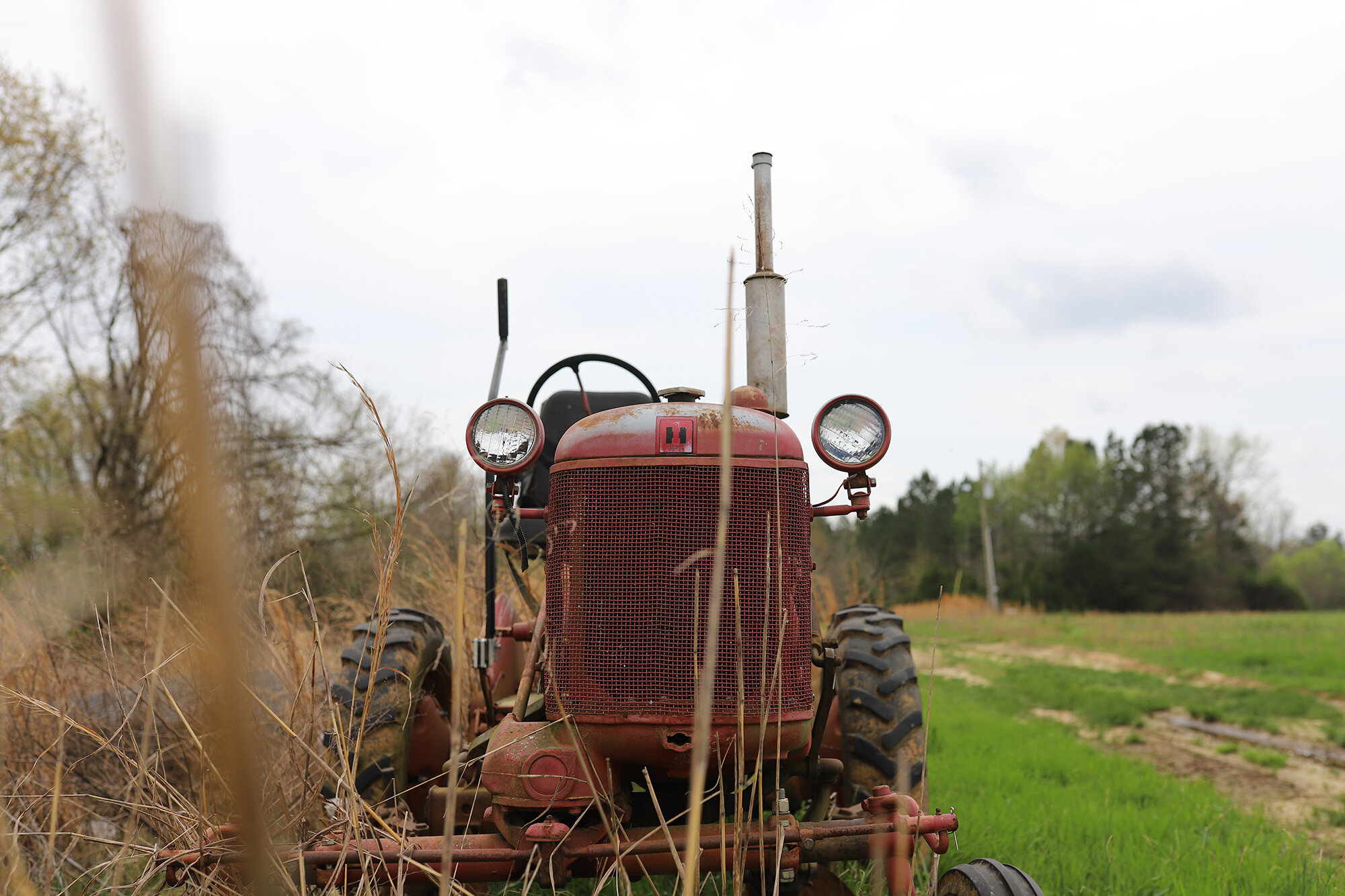 “We were actually going for the organic certification until we found out about the CNG designation,” recalled Lisenby. “We saw that the CNG standards were stricter. It made us feel like that was a way to convey to our customers that we were producing our product at the highest possible quality level. That’s what is so powerful about the CNG certification.”

“People care what practices are being put into their food.”

“For that reason, we have an educational page on our website about why CNG is important and why we chose it for our farm.”

For farmers interested in pursuing CNG status, the process starts with completing paperwork. Applications are accepted year-round and farmers should arrange their on-site inspection within two growing-season months of submitting their application. There are 20 CNG farms in our area (see a state-by-state list of farms here), with more than 750 CNG producers across the country. Most of those farmers sell at farmers markets or through CSAs, and some sell to the public through local, independent grocers.

Emily Adams Keplinger is a Memphis-based freelance writer and editor who works for print and digital publications, as well as social media. She enjoys putting a positive spotlight on good people doing good things, in hopes of helping connect people to one another and moving the community forward.

Cooking for the Sake of Remembering

Going Against the Grain