“Put your money where your heart is,” says Latasha Harris to a Zoom audience.

“If there was ever a time to support businesses in the neighborhood, it’s now.” 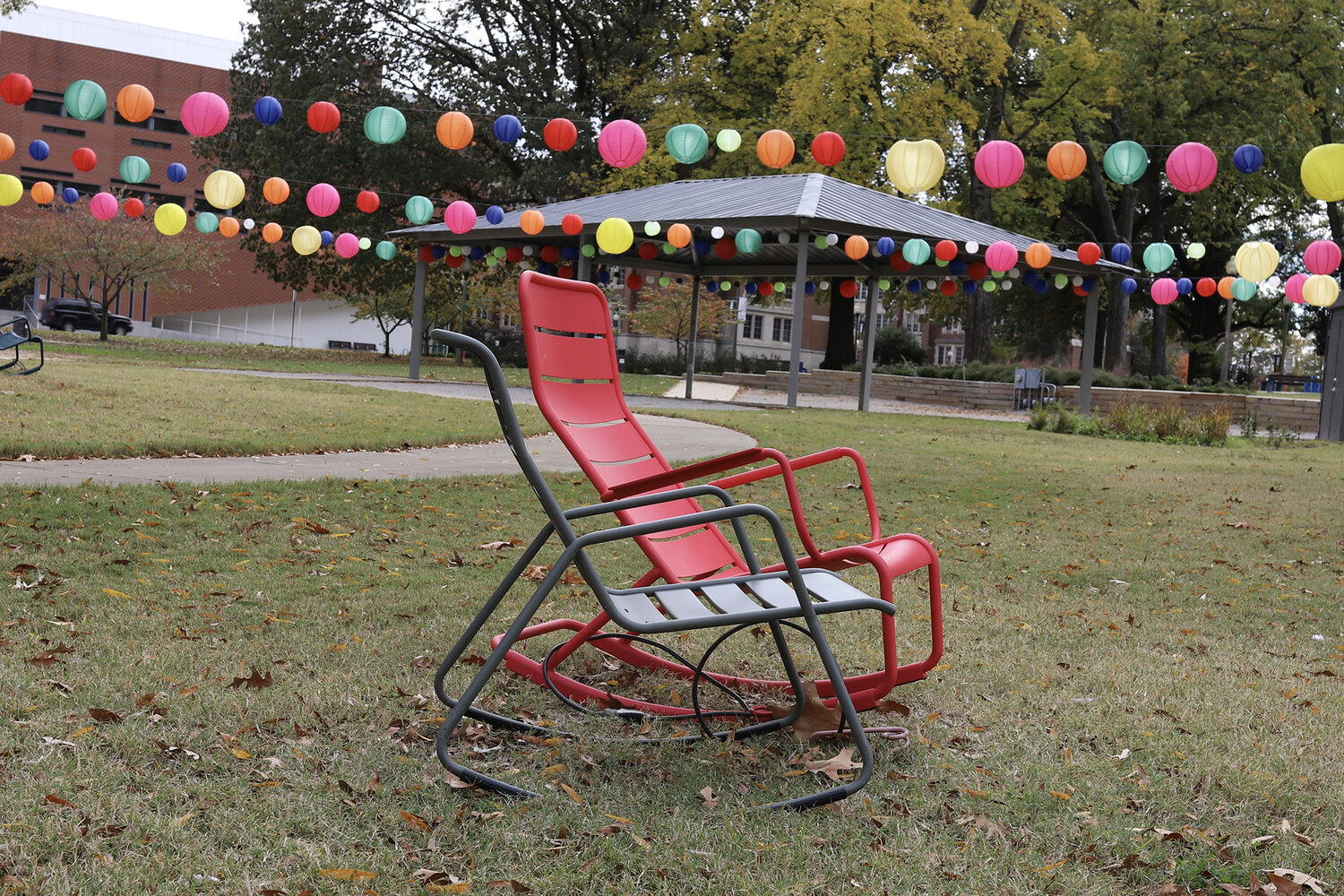 At last year’s inaugural Taste of the District, participants sampled signature dishes from 19 food and drink businesses located in the Medical District. The annual event was designed to create vital connections between the district’s institutional partners and the unique food and beverage options available in the area.

This creative, free event is just one example of the MMDC resources available to businesses in the Medical District. 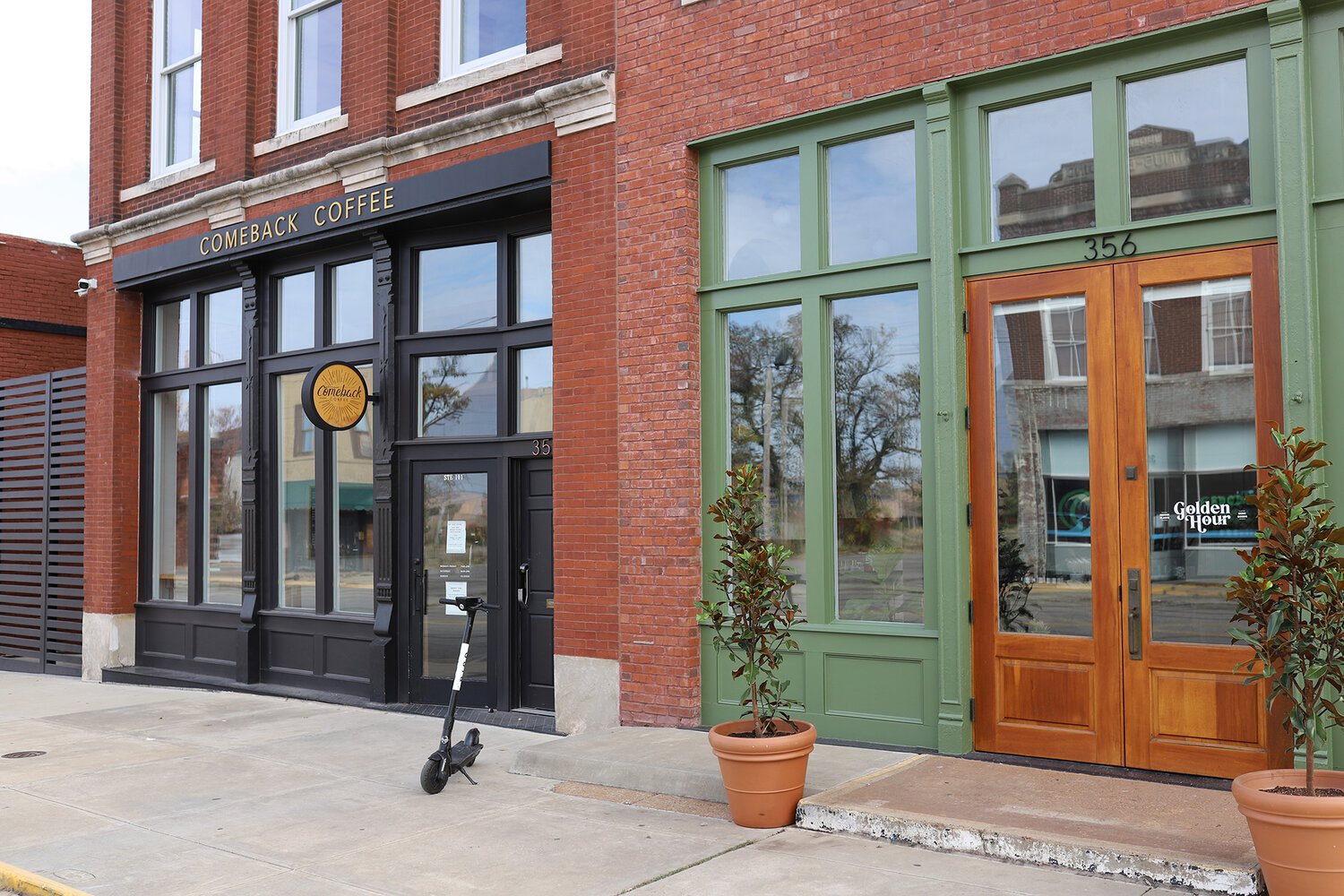 As a community development organization, MMDC works with partners to strengthen the communities in the Medical District so that they are more livable, vibrant, and safe.

The MMDC covers more than just the Medical District proper. Its umbrella includes the Pinch District, Madison Heights, Victorian Village, Peabody Vance, and the Edge District. The area claims 8,000 students, 10,000 residents, and 16,000 employees. Membership in the MMDC is free, with no strings attached. 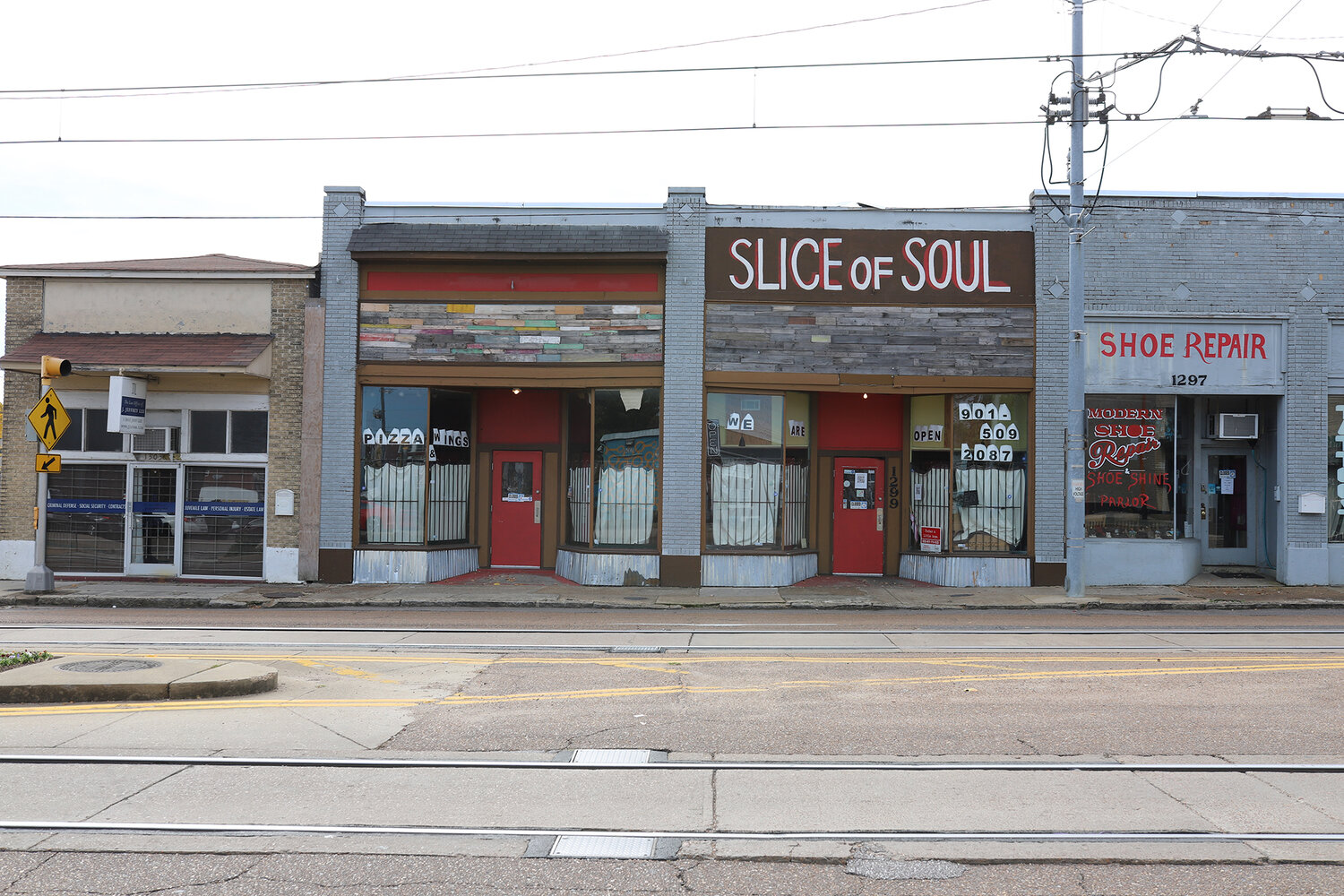 Among other services, MMDC offers grants as financial incentives designed to put dollars where they will make the most impact for businesses and property owners. They can be used for special events, pre-development, facade, fences, lighting, and signage. 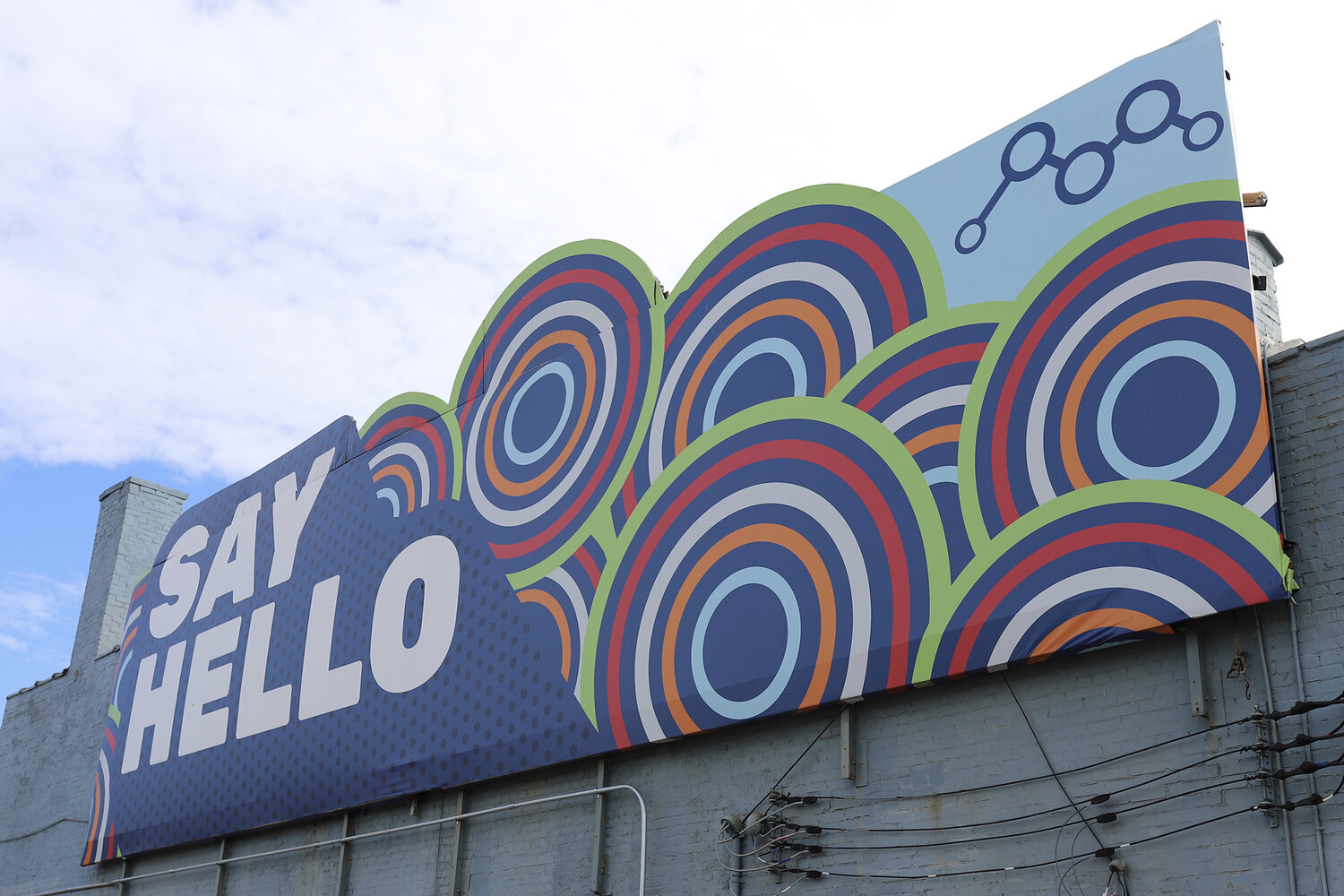 Taste of the District is part of MMDC’s BUY Local initiative, which seeks to increase the amount of goods and services that Medical District institutions procure from Memphis businesses.

BUY Local also hosts a District Purchasing Council that meets monthly to network; match with local, minority, and women-owned businesses; and connect to resources that support the development and expansion of businesses within Memphis and the Medical District. 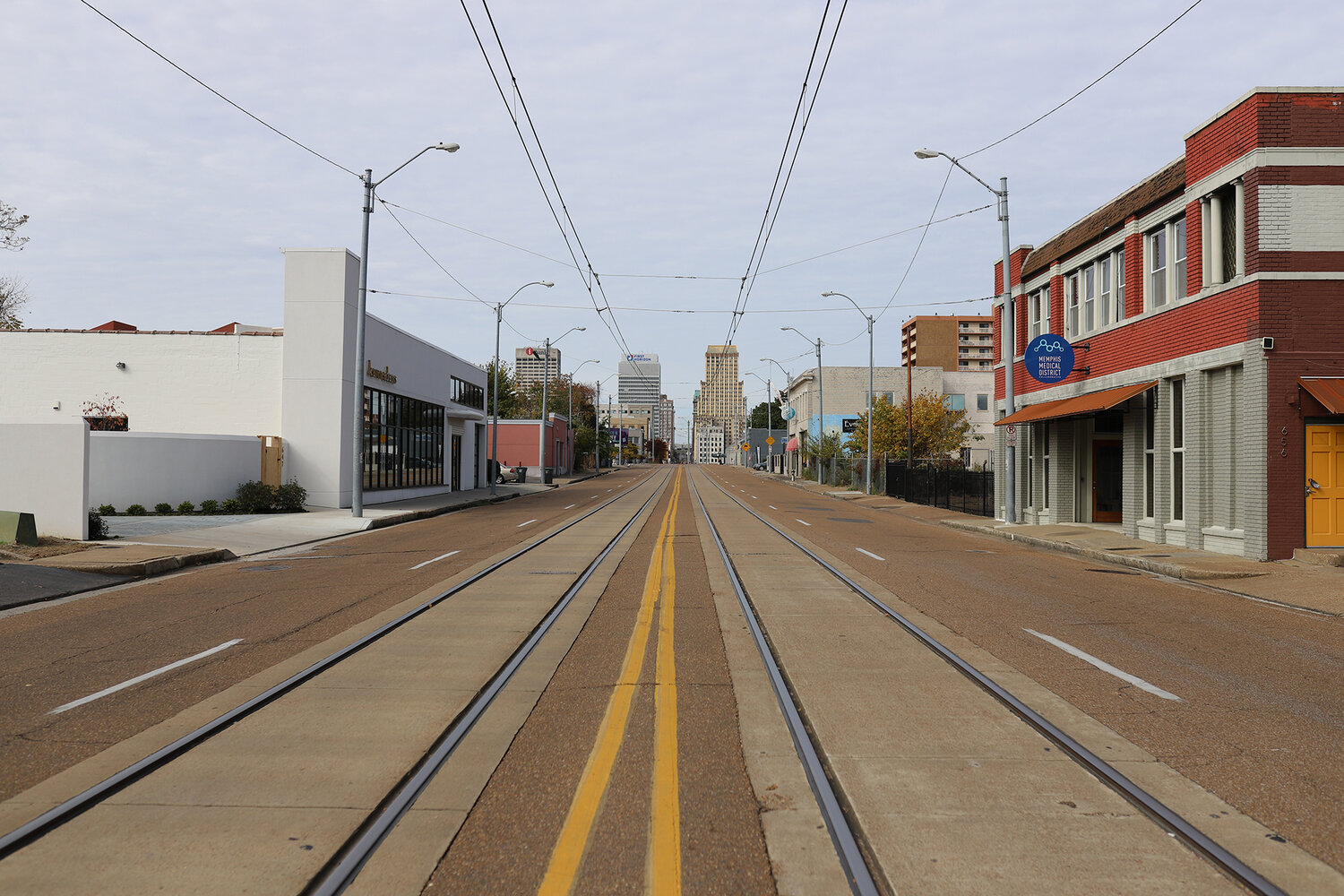 These initiatives are working. Since 2014, BUY Local has increased local spending by $22 million.

“When you buy local, you keep wealth where it matters—in our neighborhoods,” Harris says. 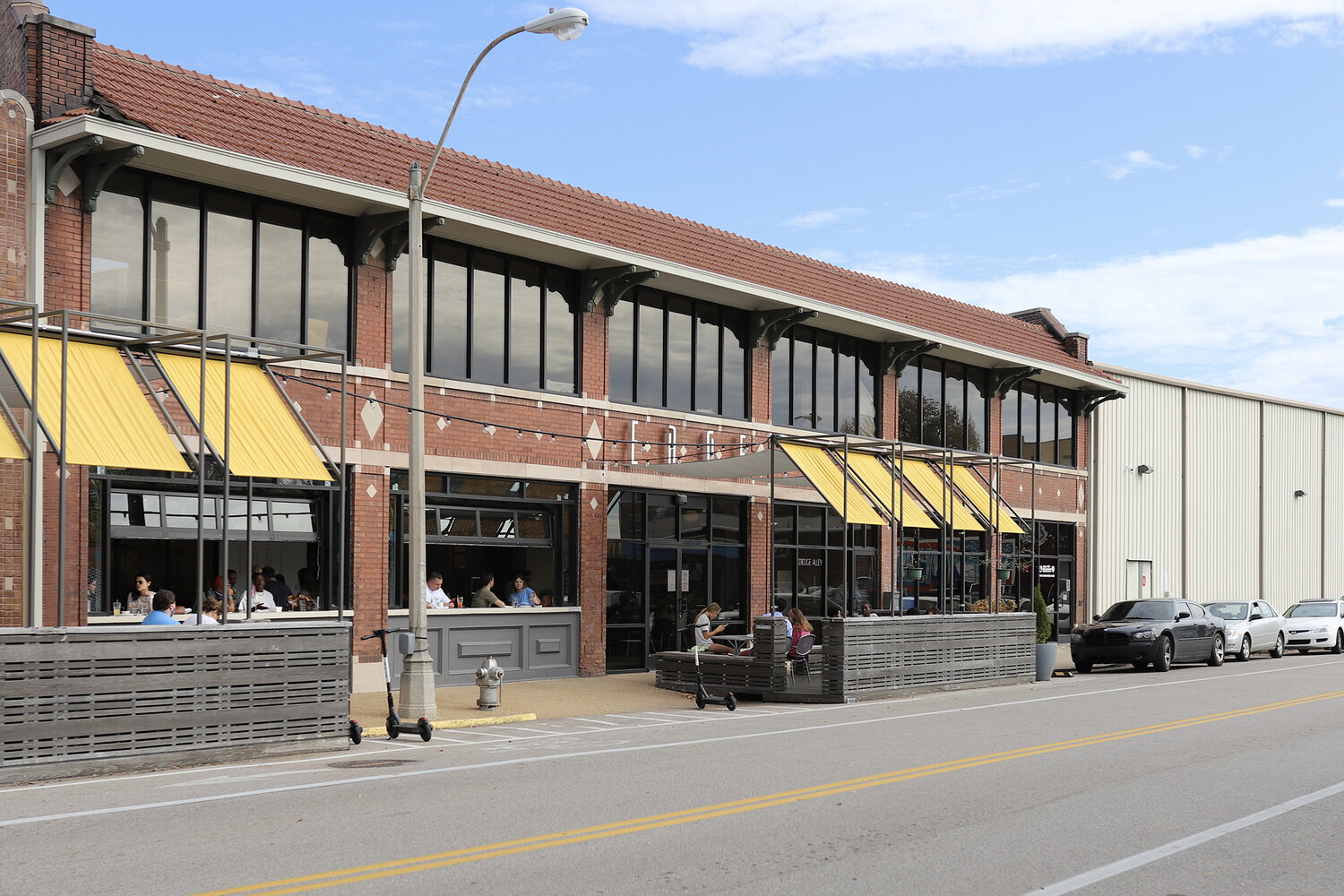 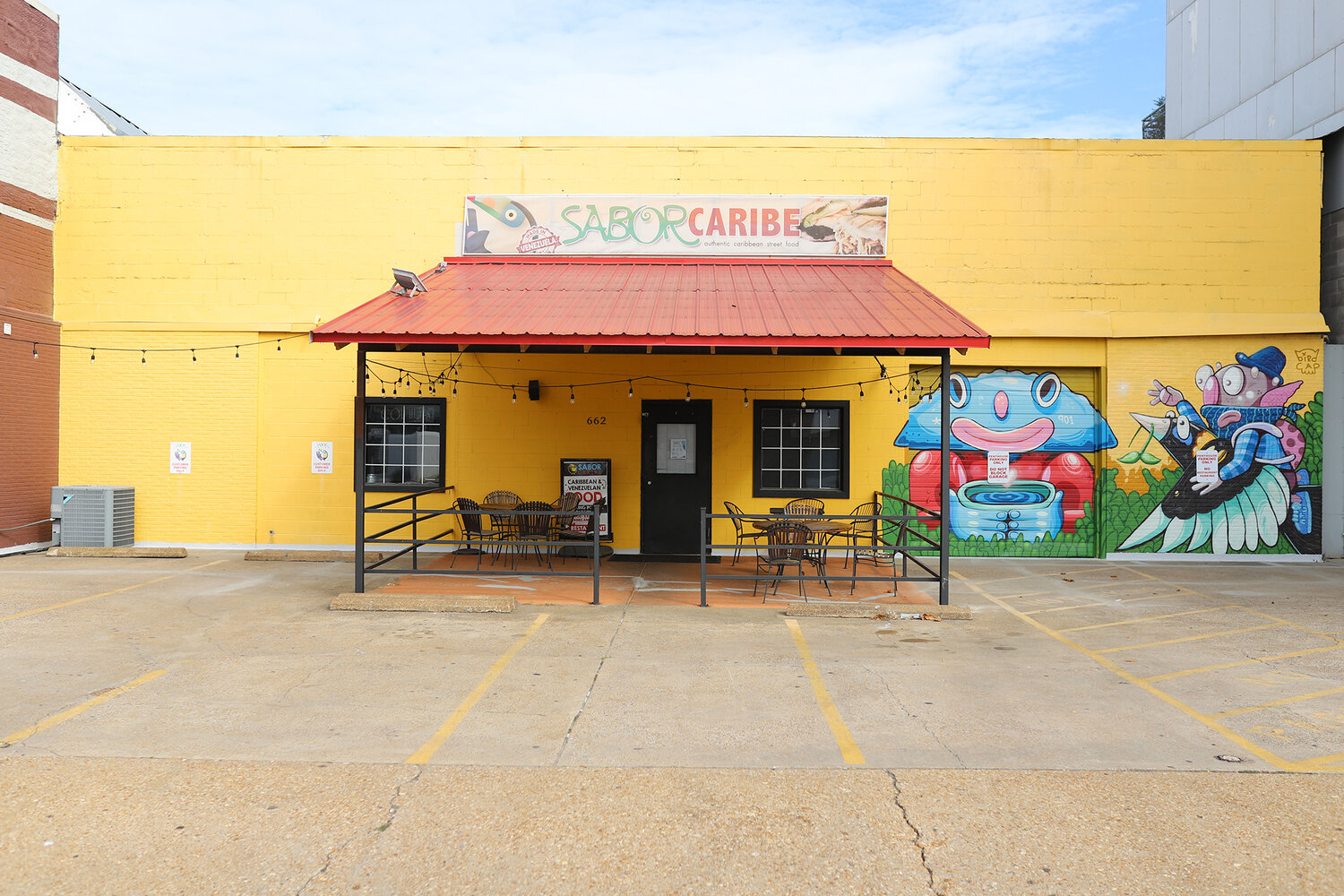 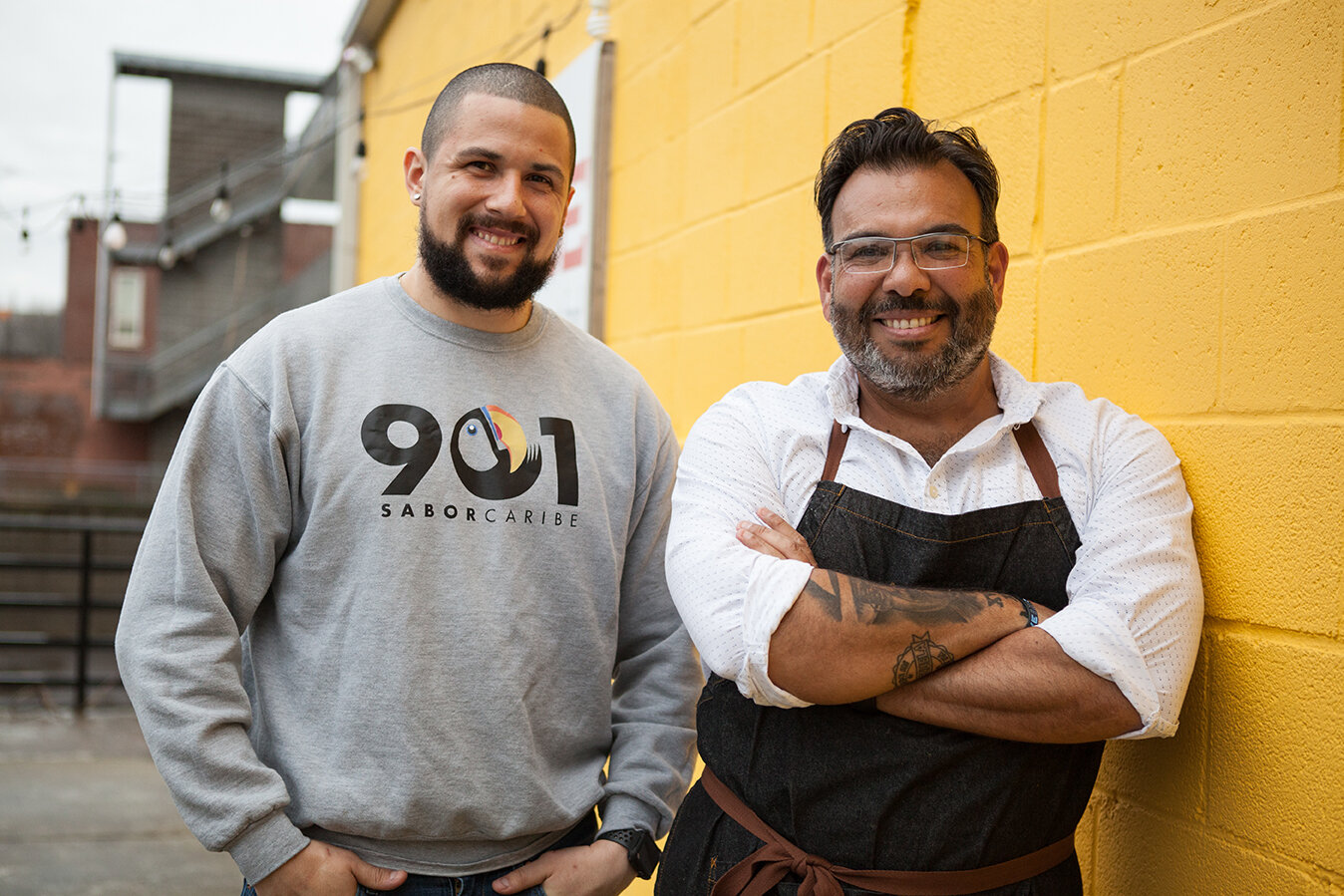 *Bottom photograph is by Breezy Lucia from our story on Sabor Caribe.

Sabor Caribe’s Alejandro Romero has taken advantage of that grant funding. “We received an incentive of $2,500 in the month of April when the Covid situation was more difficult and many businesses were closed,” he says. “In addition, recently we received an incentive to reactivate our outdoor dining space. We’ve purchased approximately $5,800 in new furniture and plan to open our back patio as soon as it arrives.” 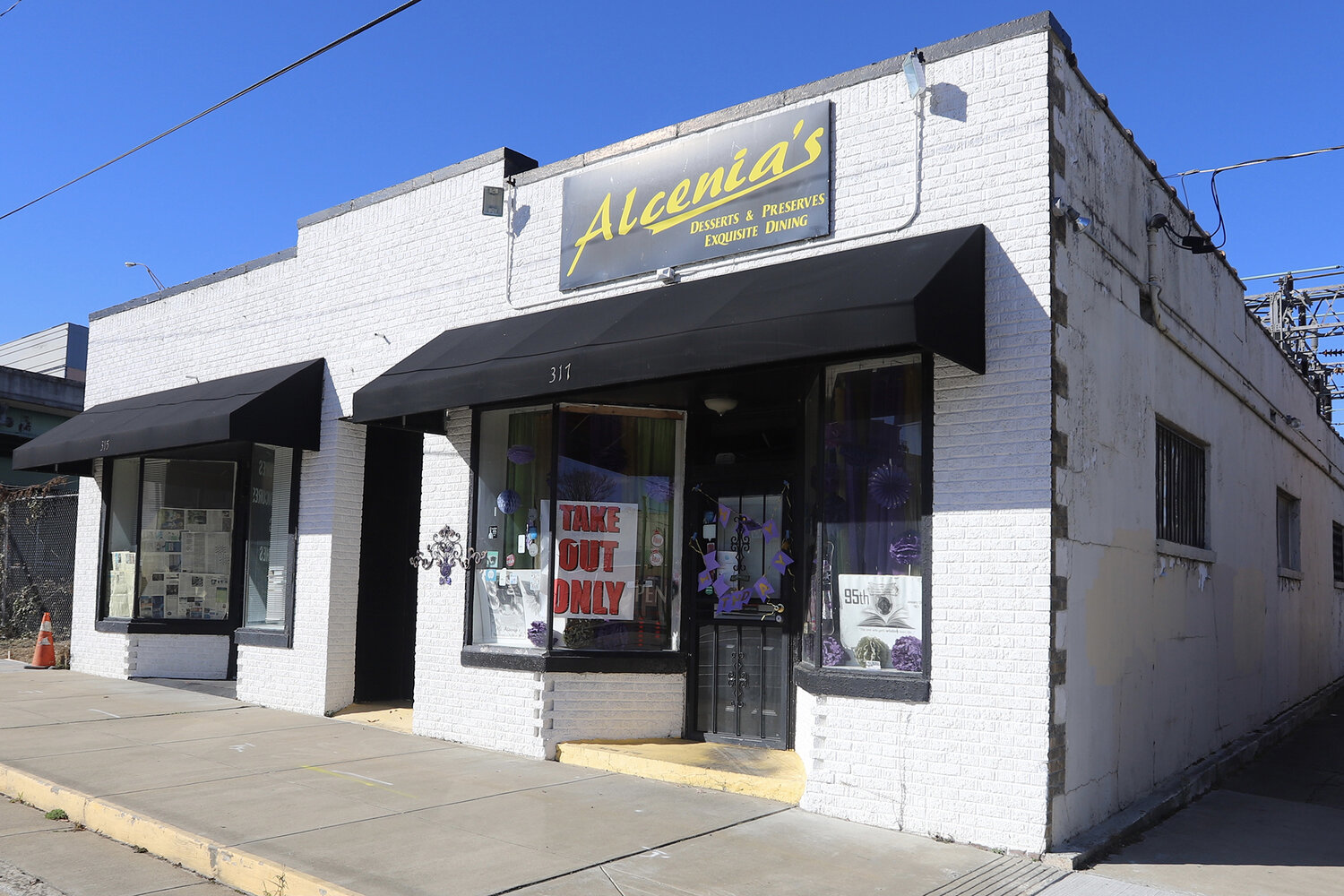 Alcenia’s restaurant is celebrating 23 years in business. “The MMDC is a godsend, nothing but a godsend,” says owner BJ Chester-Tamayo. “I couldn’t be here without their assistance, and not just during the pandemic.” 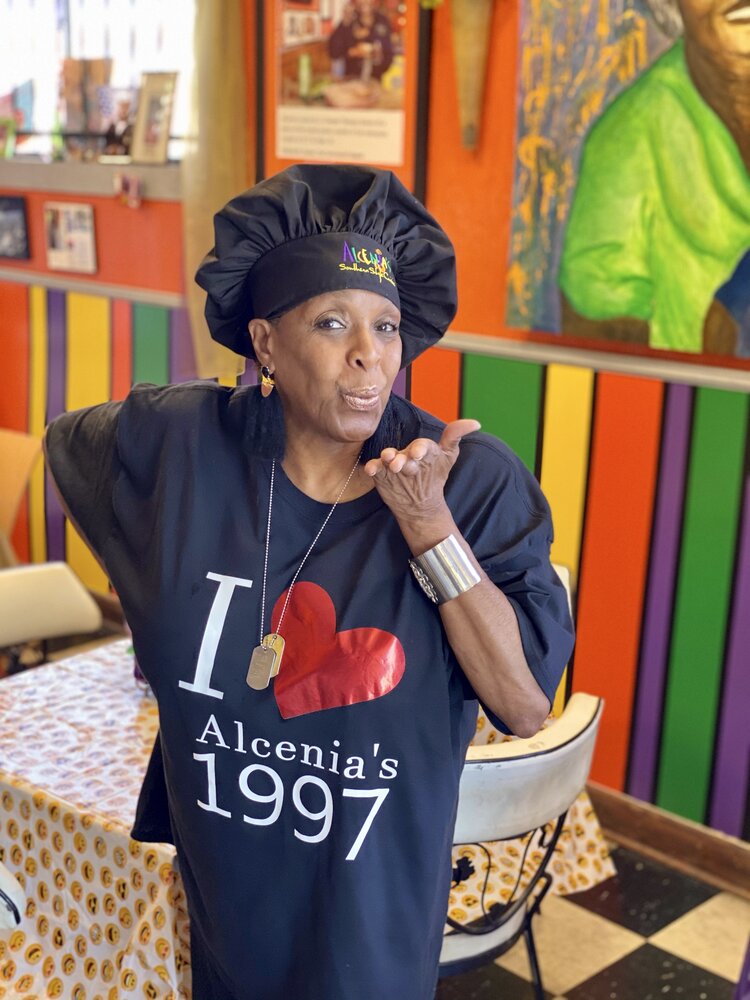 She says the support she’s received from MMDC has been unmatched. She’s benefited from catering leads, events like Taste of the District, and a couple of grants during the pandemic. And MMDC consistently works to help get the word out about her business. “My location [in the Pinch District] is like a stepchild to the city,” says Chester-Tamayo. “There’s no promotion, and convention center construction blocked me off for one year.” 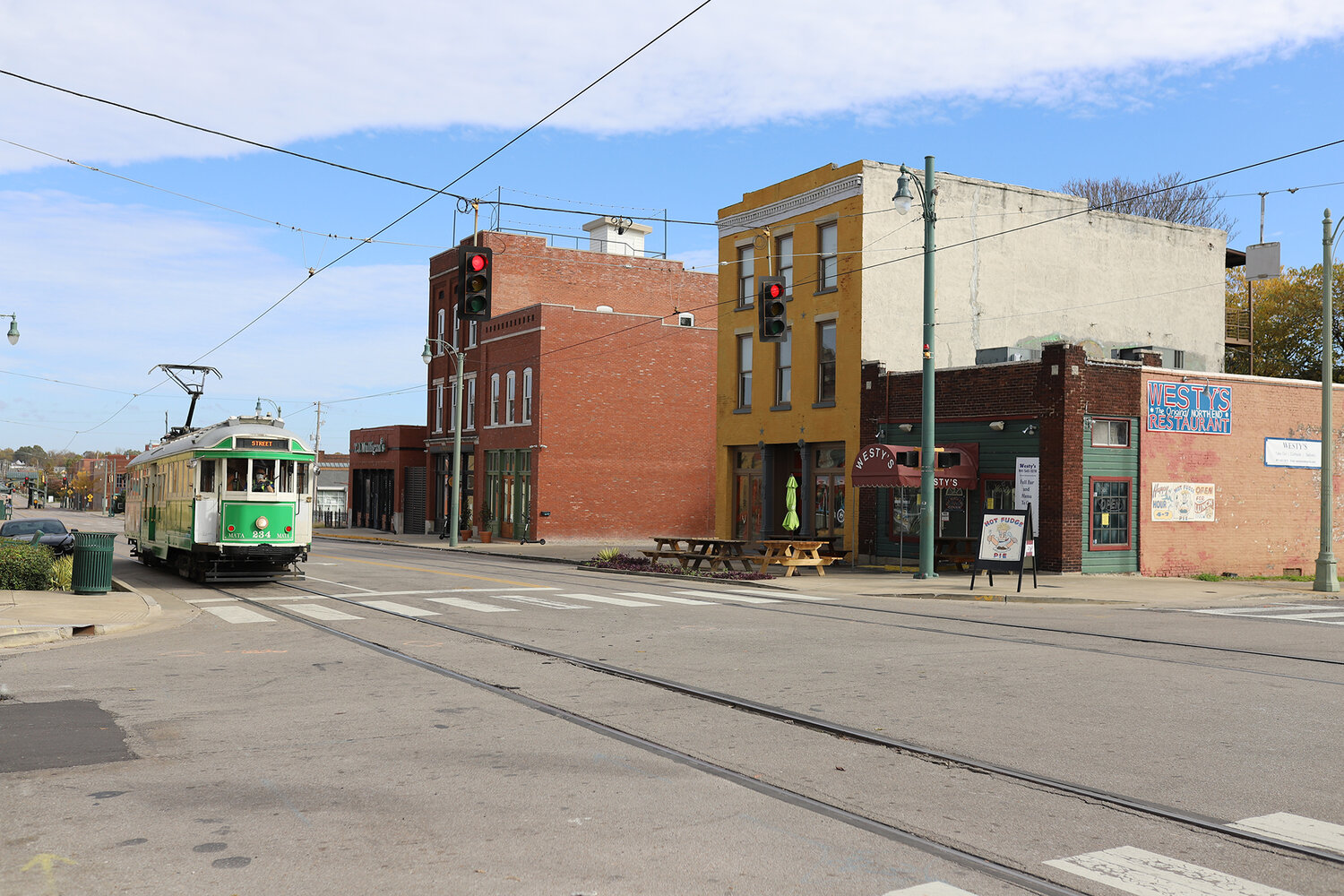 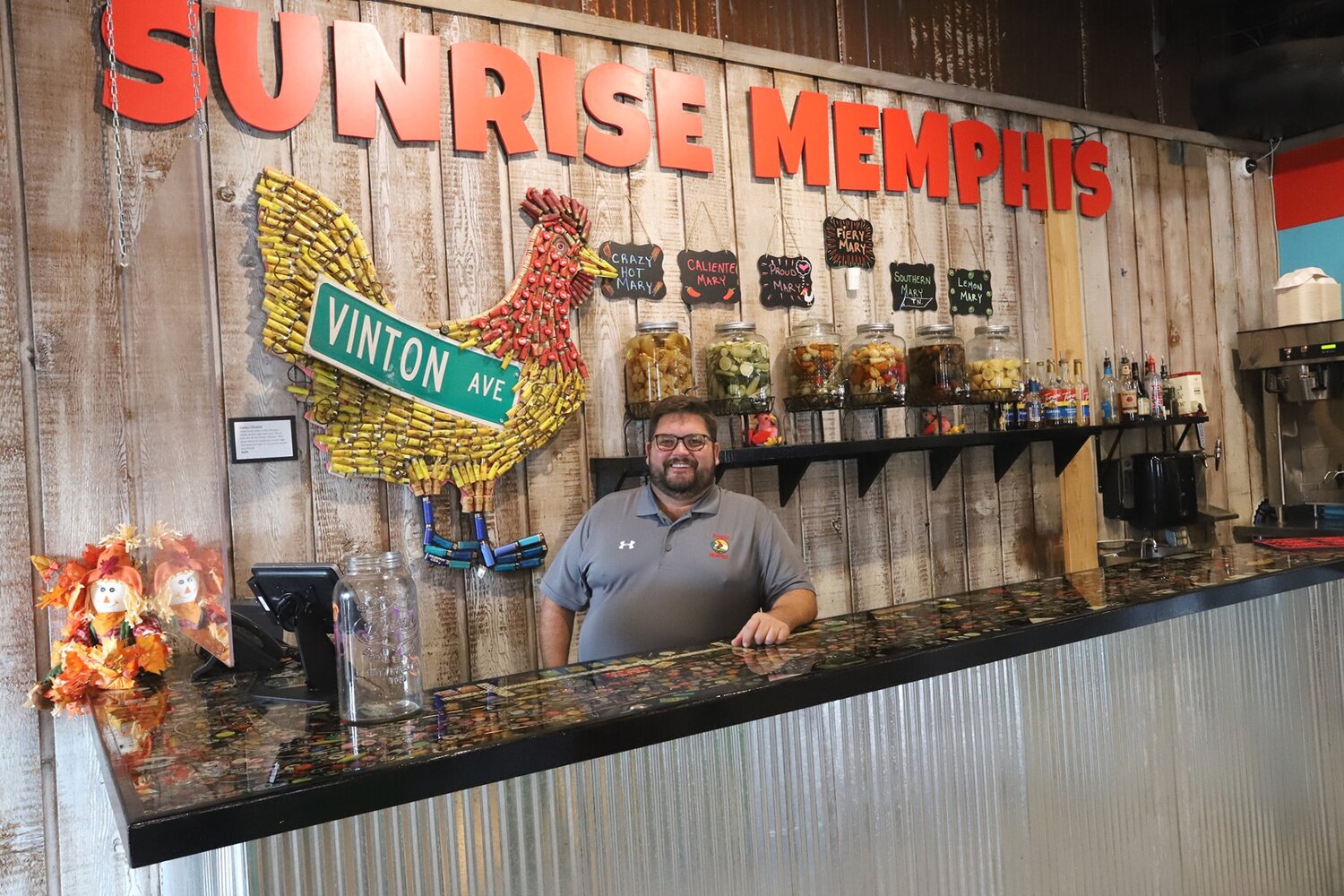 Sunrise Memphis owner Ryan Trimm appreciates the connections that MMDC has helped him make. “They’ve been great about connecting us to catering events,” he says. “We’ve gotten so much business just from them connecting the dots.”

He’s found Vonesha Mitchell, director of community and economic development, to be a particularly helpful voice. “She’s really good about letting everyone know what is going on,” he says. “She’s very personable. She’s such a cheerleader for the district.” 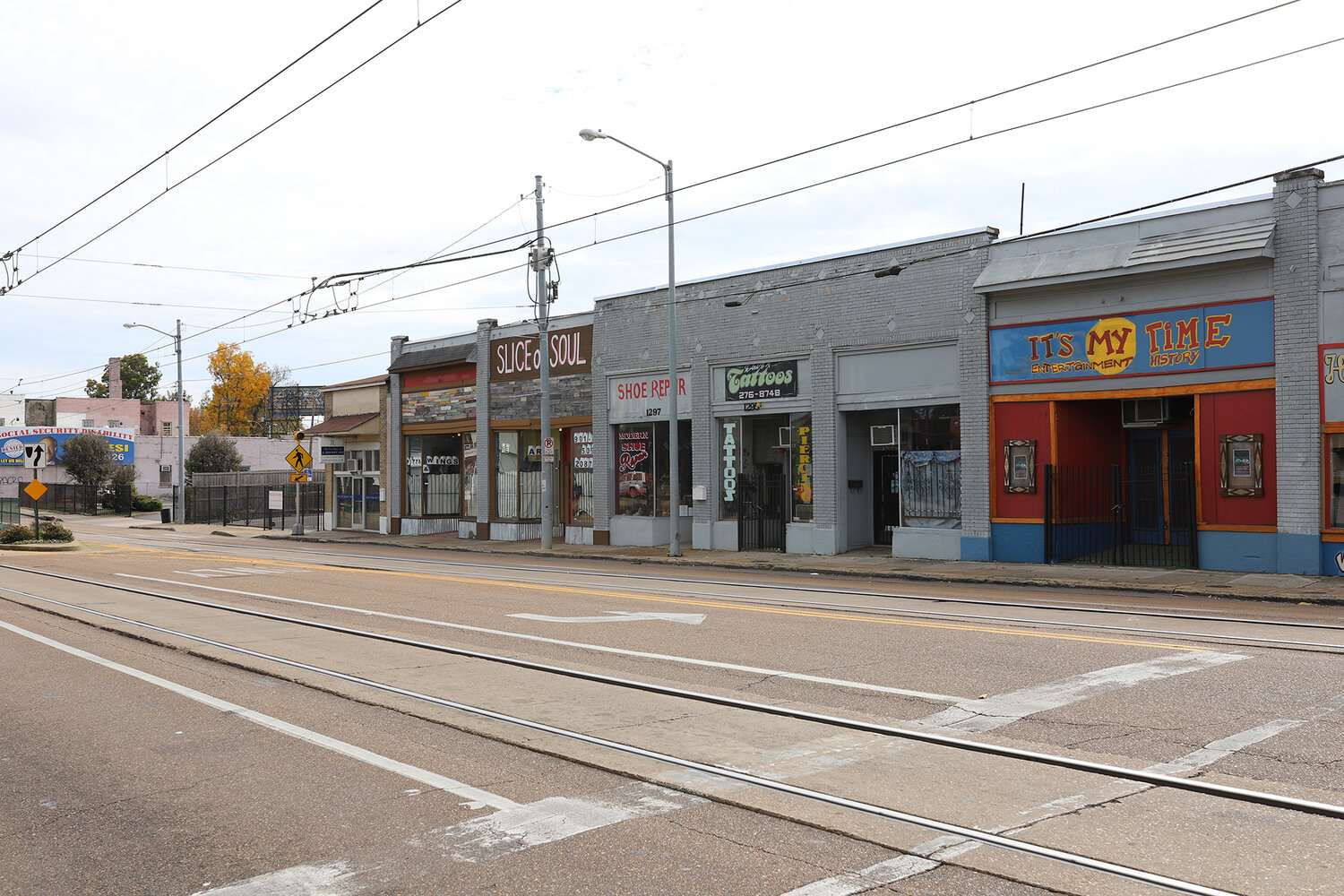 One of MMDC’s newest members is City Tasting Box. The business worked with MMDC to create tasting boxes for the 2020 virtual Taste of the District event, which showcased the wide variety of foods available in the district for dine-in, carryout, and even catering. City Tasting Box helped create three different tasting boxes, along with a passport with contact information for participating restaurants. 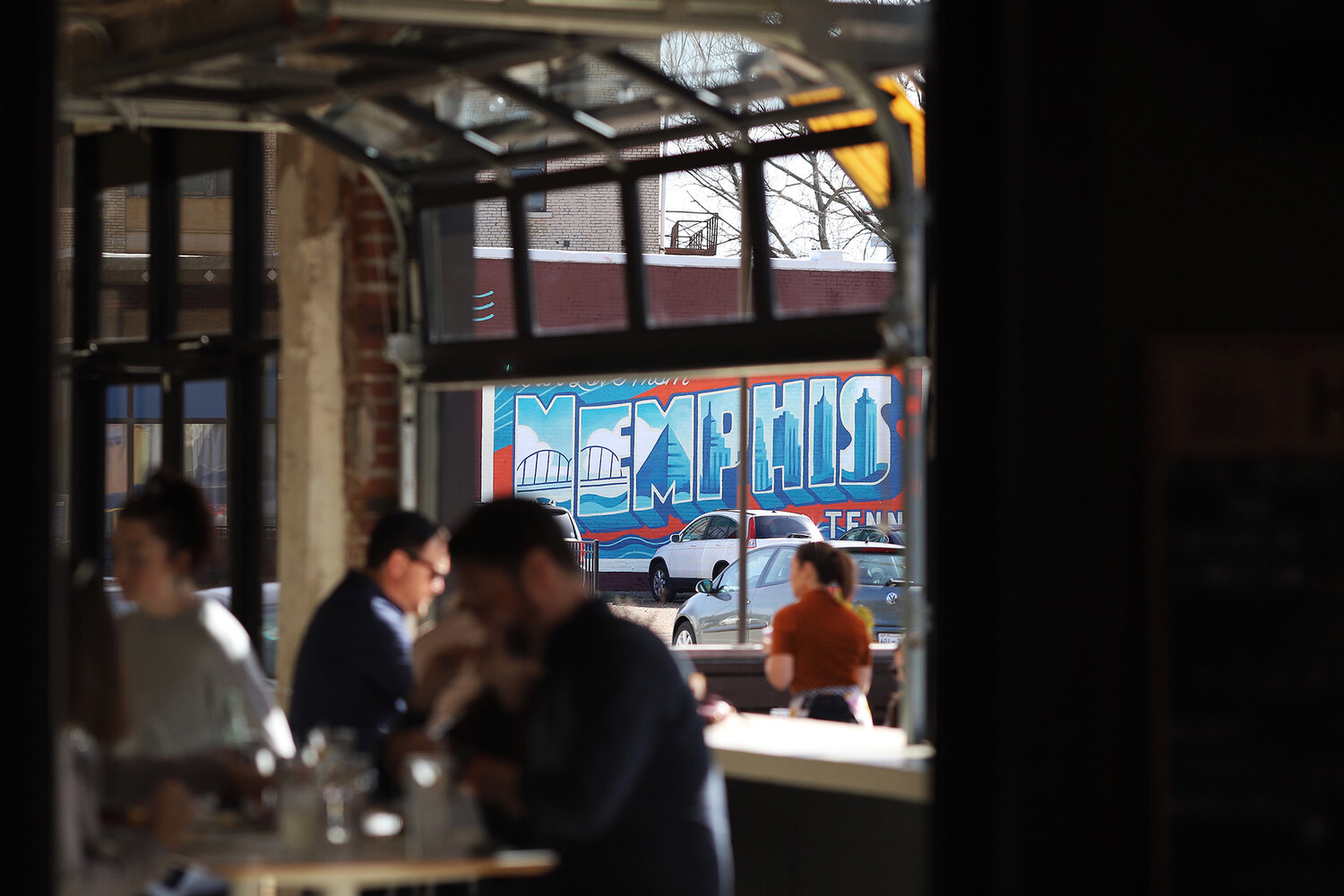 City Tasting Box delivered boxes to anchor businesses, while registered participants picked up their individual boxes. Then participants and business owners met with Harris via Zoom to taste and discuss the contents together.

Whether she’s touting the Medical District to Memphians via Zoom or enjoying the pabellón on Sabor Caribe’s back-patio, Harris believes in the importance of local purchasing. “Imagine the powerful impact we could make in our communities with our spending habits,” she says.

“The next time you are making a purchase ask yourself, ‘Can I find this at a locally owned business?’”

The Medical District stretches out to the Edge District, Madison Heights, Peabody Vance, and the Pinch District. We’ve put together this guide so our readers can easily get out there and enjoy the many tasty local eats and drinks that the area offers. We encourage you to try them all!

A Garden Grows in North Memphis