When Memphis-area breweries tout the quality of their beer, they often cite the local water supply. Soon they may be mentioning local hops too.

As it continues its mission to advance knowledge and understanding of agriculture, the Agricenter International is hoping to help make quality, local hops available to Memphis brewers.

“Most of our research is focused on agronomic crops that are grown in the Mid-South,” explained Bruce Kirksey, director of research for the Agricenter. “Some of our crops include corn, cotton, soybeans, rice, wheat and sorghum.” 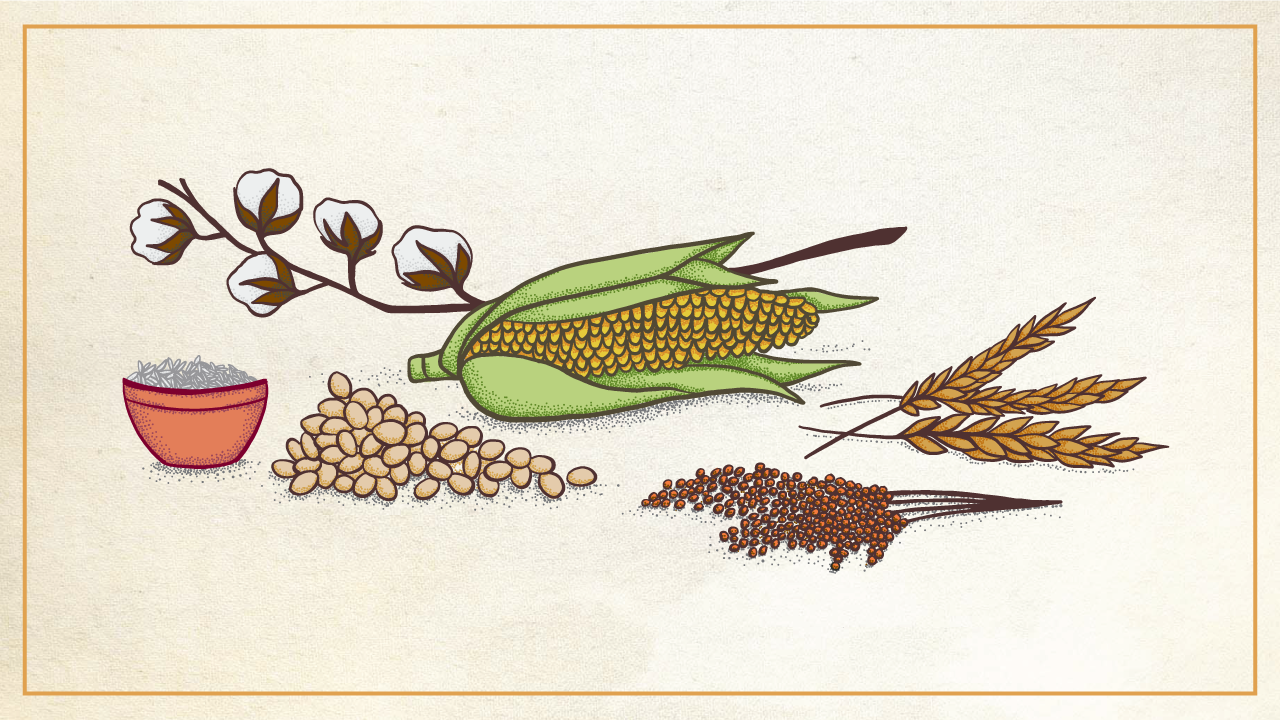 “One of the Agricenter’s goals has always been creating opportunities to increase diversity of local farming operations with minimal capital investment to increase farm gate revenue,” said Christine Donhardt, director of communications. “The Agricenter has roughly 200 research projects running at any given time. More than two years ago, we began to experiment with hops.”

At the encouragement of Agricenter president John Butler, Kirksey began to research the potential of growing hops, and Agricenter staff built the wood-and-rope trellis system needed for the plant’s runners to climb. 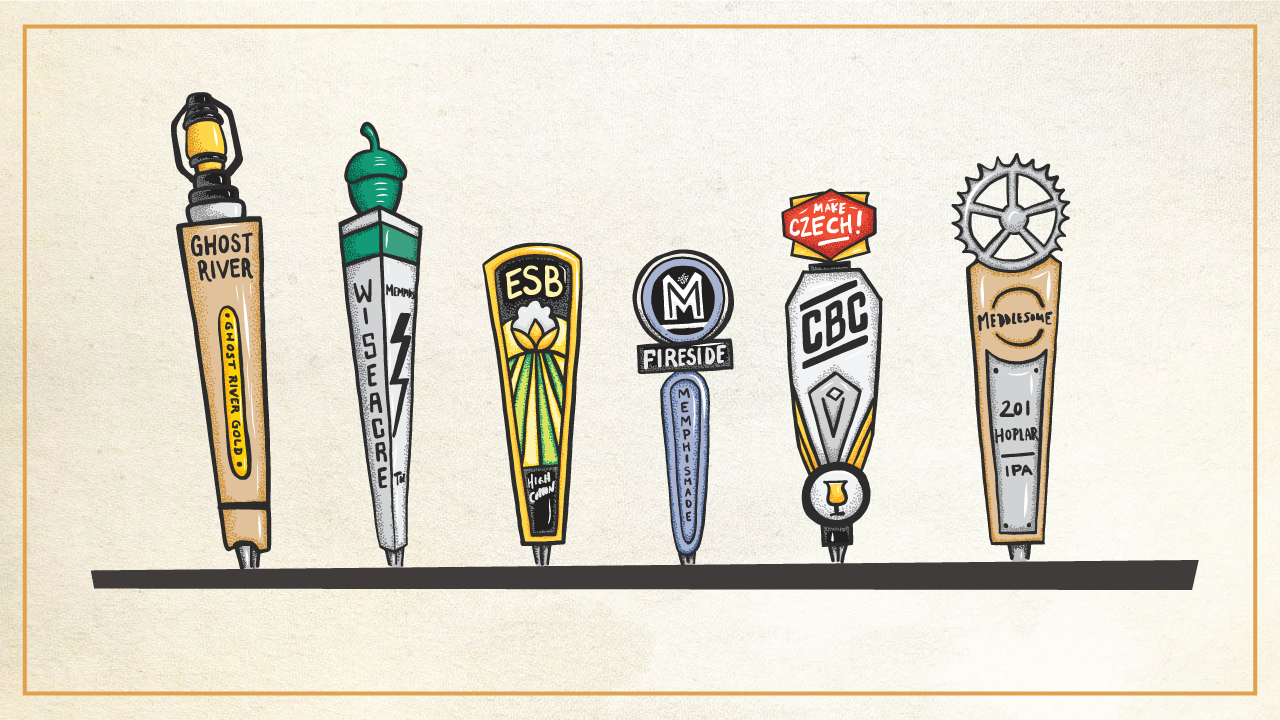 “The impetus came from a desire to capitalize on the growing trend of eating more locally grown food, as well as the explosion of the number of local microbreweries,” said Kirksey.

“Hops bines [the stems of the hops] produce cones that contain a resin that is used for the local flavor. The hops are grown on a trellis system, and Agricenter staff harvests the hops by hand. The hops give beer bitterness when used early in the brewing process, and aroma when added at the end. As a bonus, hops are a preservative, and extend the life of beer.”

In 2017 Kirksey started out planting five varieties of hops. After three growing seasons, he has determined that two of those varieties work well with Memphis soil and growing conditions. He is evaluating additional varieties with hopes of finding more that will grow well in the Mid-South. 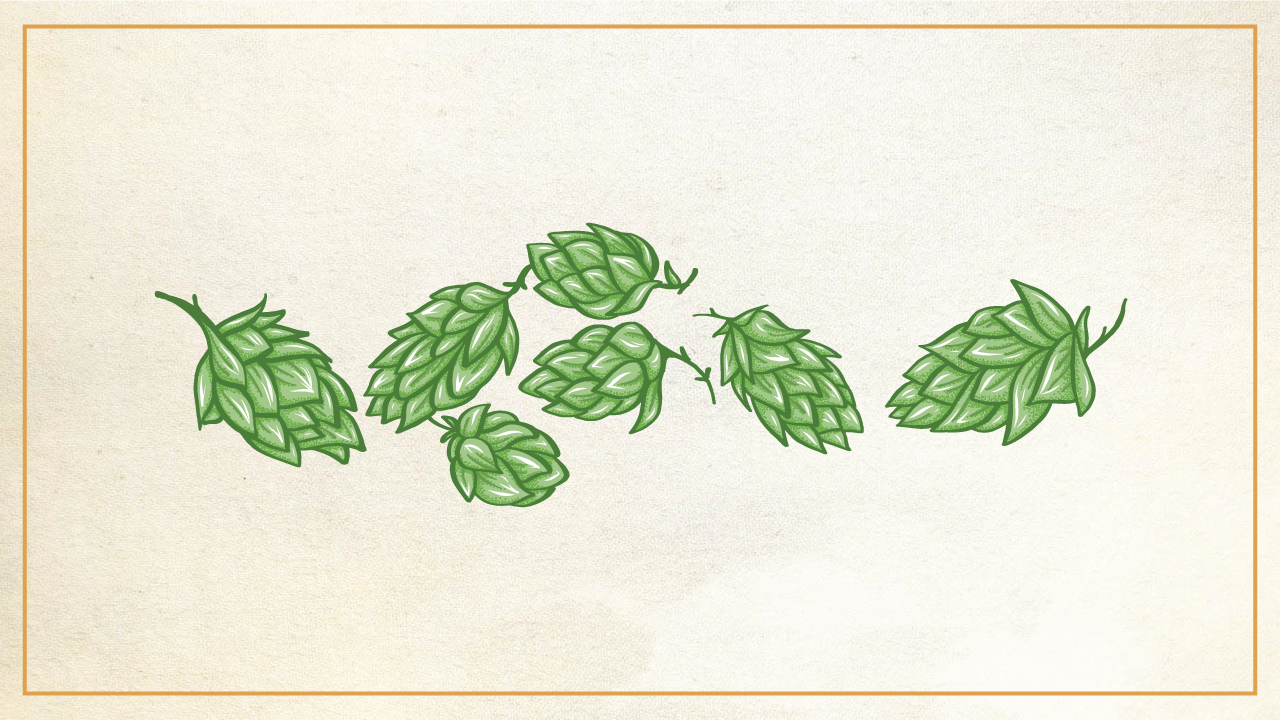 “Hops plants grow incredibly fast—almost nine inches a day,” said Kirksey. “You can almost see them climbing the trellis ropes. The different varieties mature at different times, so the harvest can be pretty spread out.”

“Each variety offers subtle differences in flavor and different acid contents for a locally brewed beer.”

Kirksey explained that, once the cones are harvested from the plants, they have to be dried to a moisture content of approximately 12 percent. Then they can easily be stored, without deteriorating, for later use.

“Hops are perennial plants, meaning they come back every year,” explained Kirksey. “We just established a three-acre hops yard and expect next year’s plants to break dormancy in March. Then the plants will go through a rapid growth cycle, and the harvest process should occur in July and August.”

Andy Ashby, co-founder and sales manager of Memphis Made Brewing Company, sees local hops as a potentially positive addition to Memphis breweries. “Freshness is one of the competitive edges that we have as a local brewery,” Ashby said.

“Beer is a food product. So it follows that if we could use fresher ingredients, like hops, going into the beer, then that’s something we would want to do. If local growers can produce at a competitive price, I think local breweries would jump at the chance to use hops grown close to home.”

As for the future of hops at the Agricenter, Kirksey said,”We don’t have agreements with any of the local microbreweries. Instead, our intent is to do the research necessary to determine which hops varieties grow best in the Mid-South. Then we want to get that data to growers in the area who can begin growing hops to provide to local breweries like Crosstown Brewing, High Cotton, Ghost River, Memphis Made, Wiseacre and more. That data should be available through our website (agricenter.org) by summer 2020.”

Emily Adams Keplinger is a Memphis-based freelance writer and editor who works for print and digital publications, as well as social media. She enjoys putting a positive spotlight on good people doing good things in hopes of helping connect people to one another and moving our community forward.

From pencil to the pen tool, Rebecca is a full-time artist in the city of Memphis. @rlwphillips