As the city slowly reopens, the restaurant world has permanently changed 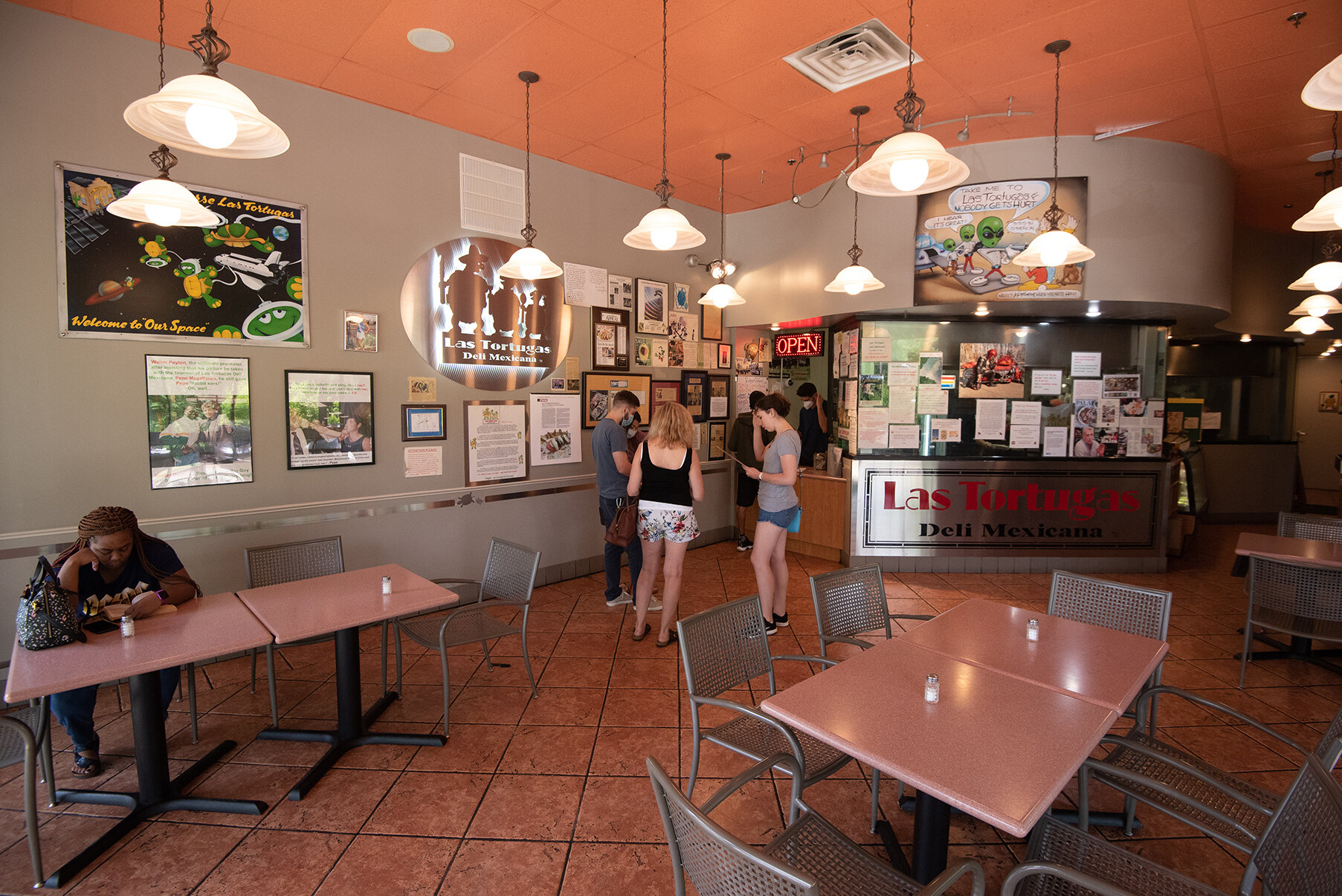 On a weekday afternoon, the line of customers at Las Tortugas Deli Mexicana in Germantown stretches out the door and down the sidewalk, past the State Farm insurance agency next door.

Jonathan Magallanes, the son of Las Tortugas founder Pepe Magallanes, sprints outside to deliver a to-go order to customers waiting in a nearby SUV. The sun is shining, and everybody patiently waits their turn, heads buried in phones. Slowly, the line inches forward.

If you didn’t know any better, you’d assume everything is as it should be for the restaurant, the most devoted fans of which will swear to you that entrées like the carne asada tacos are smeared with the nectar of the gods. And where, on a normal day, the ever-present, fastidious founder has been known to politely but firmly scold visitors who dare to ask for cheese or anything else that deviates from his fidelity to authentic Mexico City cuisine.

And then you get yanked back to reality. Because, of course, this isn’t a normal day.

If it were, customers wouldn’t be spaced out from each other, at least six feet apart, which is the reason for the long line at Las Tortugas in the first place. Some of those customers wouldn’t be wearing face masks either—the masks being perhaps the clearest blinking red indicator of the alternate reality we’re all living in right now, thanks to the coronavirus.

Standing in a line like this, if you’re not careful, can even lead to one of the most disconcerting things about this whole pandemic. It’s the weird, tense feeling that now accompanies the normal, everyday living that we all used to take for granted. It was just a little more than two months ago that we were all going about our lives, with our routines and expectations well-enough established that you could live parts of your day on autopilot, if you wanted. You could grab your keys, get in the car, and go where you wanted, whenever you wanted, for as long as you wanted.

Those were the days. You could drive to a place like Las Tortugas—or Tsunami, or Huey’s, or any of the other big, small, and in-between members of the food and dining scene in Memphis that have been sucker-punched by the coronavirus—and not care about who was around you or how close they were standing. Or about the door handle you touched to get in or what germs might be on the money you exchanged for your food. And you almost certainly weren’t squirting sanitizer into your hand before you dived into your meal or pulling on a mask over your nose and mouth afterward.

“There is no going back to ‘normal service’ after this,” Tsunami chef and owner Ben Smith mused, a few days into the first phase of the reopening of Memphis’s economy—which includes restaurants being allowed to bring diners back inside, albeit at a reduced capacity.

Unfortunately, that reopening doesn’t include locally owned establishments like Avenue Coffee, Farm and Fries, The Grove Grill, and Strano, all of which announced closures in the wake of the social distancing measures brought on by the pandemic. 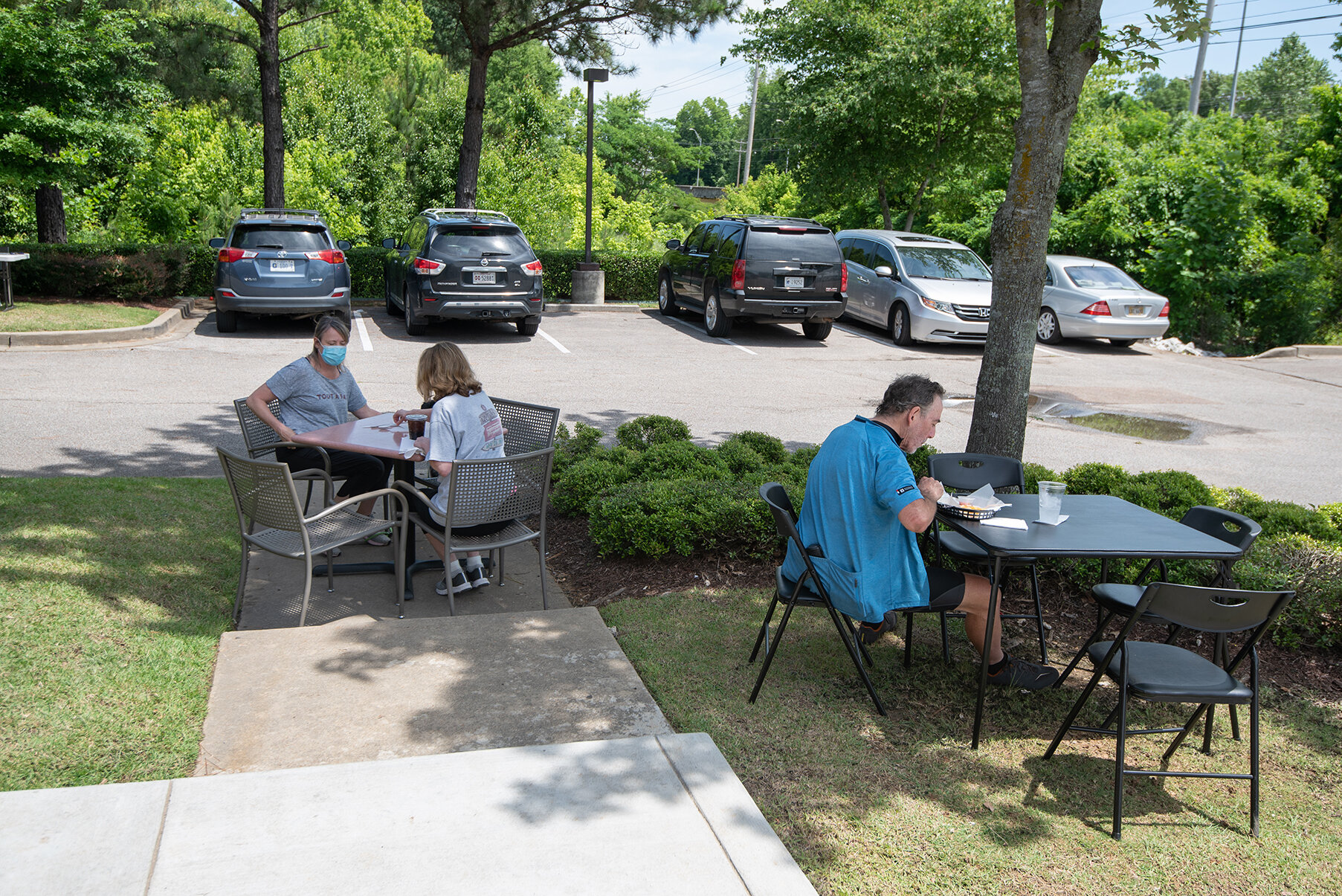 “Everything we do as an industry will be seen through the lens of this crisis we are in right now,” Smith continued. “I have said this so often lately, but it bears repeating.”

“Every day in the restaurant business is an exercise in crisis management. But this event is an entirely new level of craziness. There is no blueprint for this.” 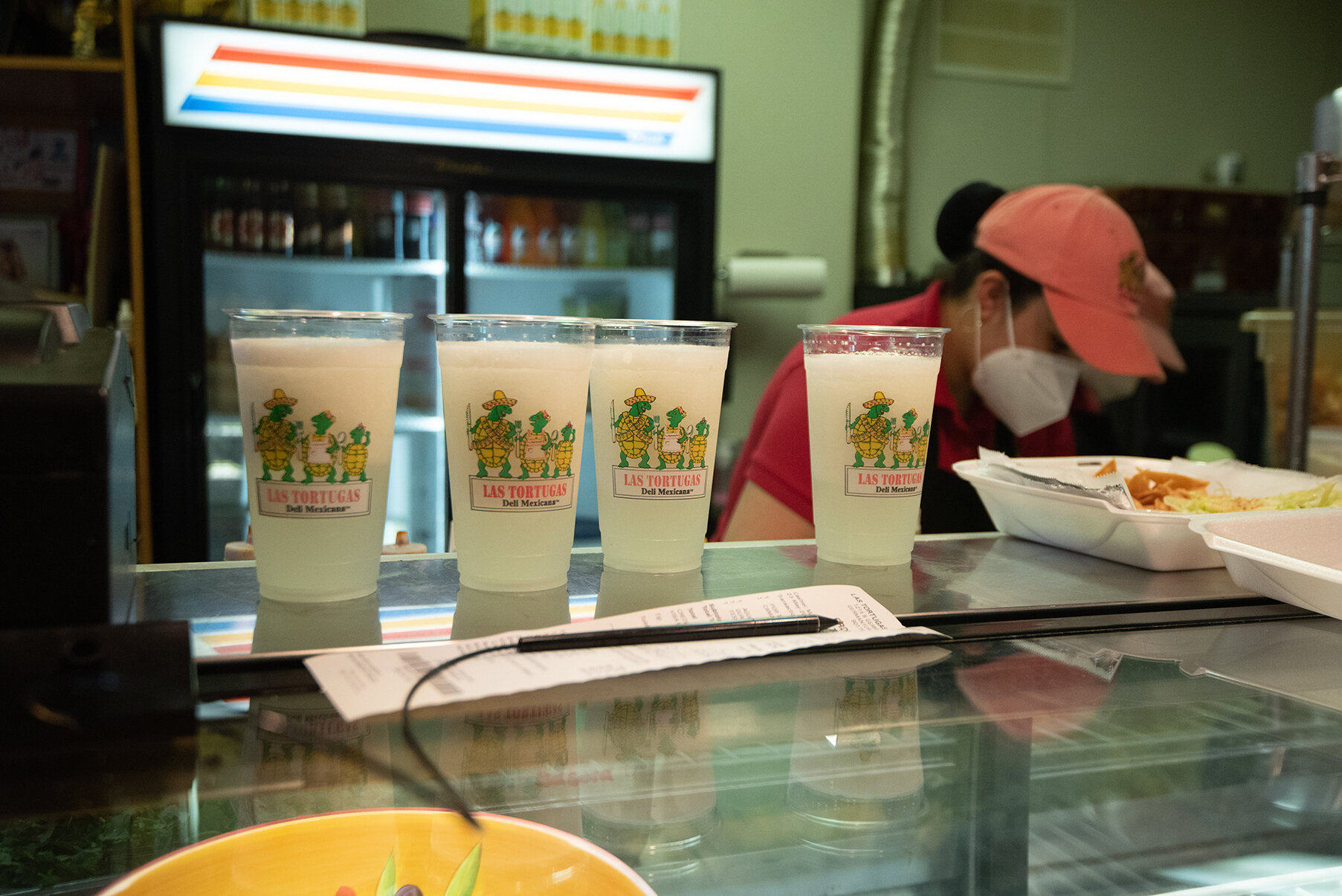 At the time of this writing, restaurants around the city are slowly coming back online—but not all at the same pace, and not all in the same way. The Flying Saucer in Cordova, for example, has gone ahead and opened back up to diners, but at a reduced capacity—with some tables inside completely blocked off to encourage social distancing. It’s also still operating under reduced hours. Frost Bake Shop in East Memphis reopened its doors for walk-in purchases on Monday, May 11. Other places, like The Liquor Store on Broad Avenue, are still open for takeout only, even though the rules say they can reintroduce in-person dining at 50-percent capacity. 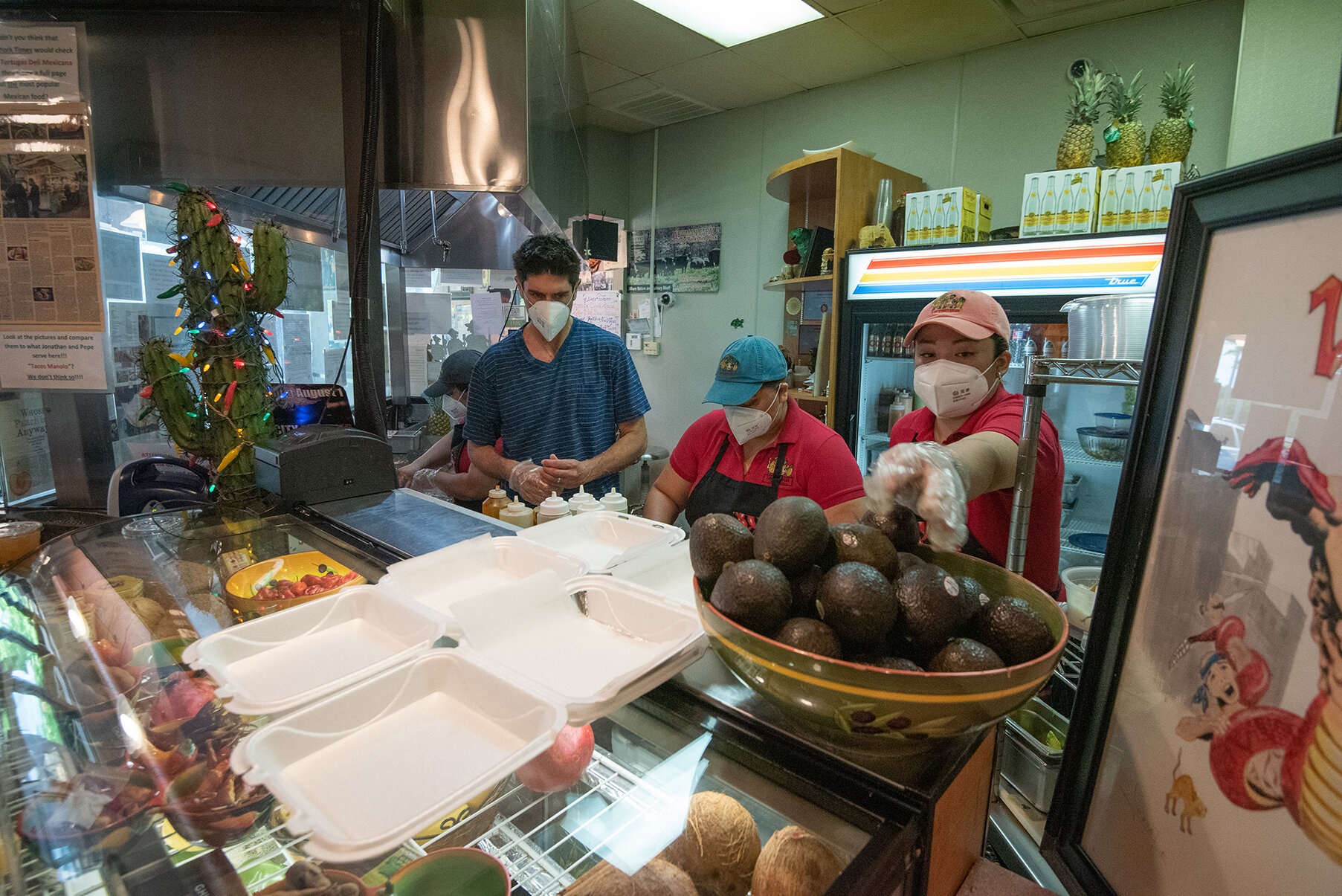 Those of us who’ve been stuck at home for more than a month have all been asking, and Googling, some variant of the same question: When will all this be over? When can we start getting back to our normal lives again? Part of which entails going out to enjoy a meal.

But let’s put it this way. You’ll probably be back on the road or in the air taking a vacation again— mandatory face masks and airport temperature checks notwithstanding—long before the pain and uncertainty are over for restaurateurs around the city. They now have to figure out how to keep diners spread out and workers safe and healthy, and how to hold on when only a fraction of their anticipated revenue will be coming in the door for the foreseeable future. 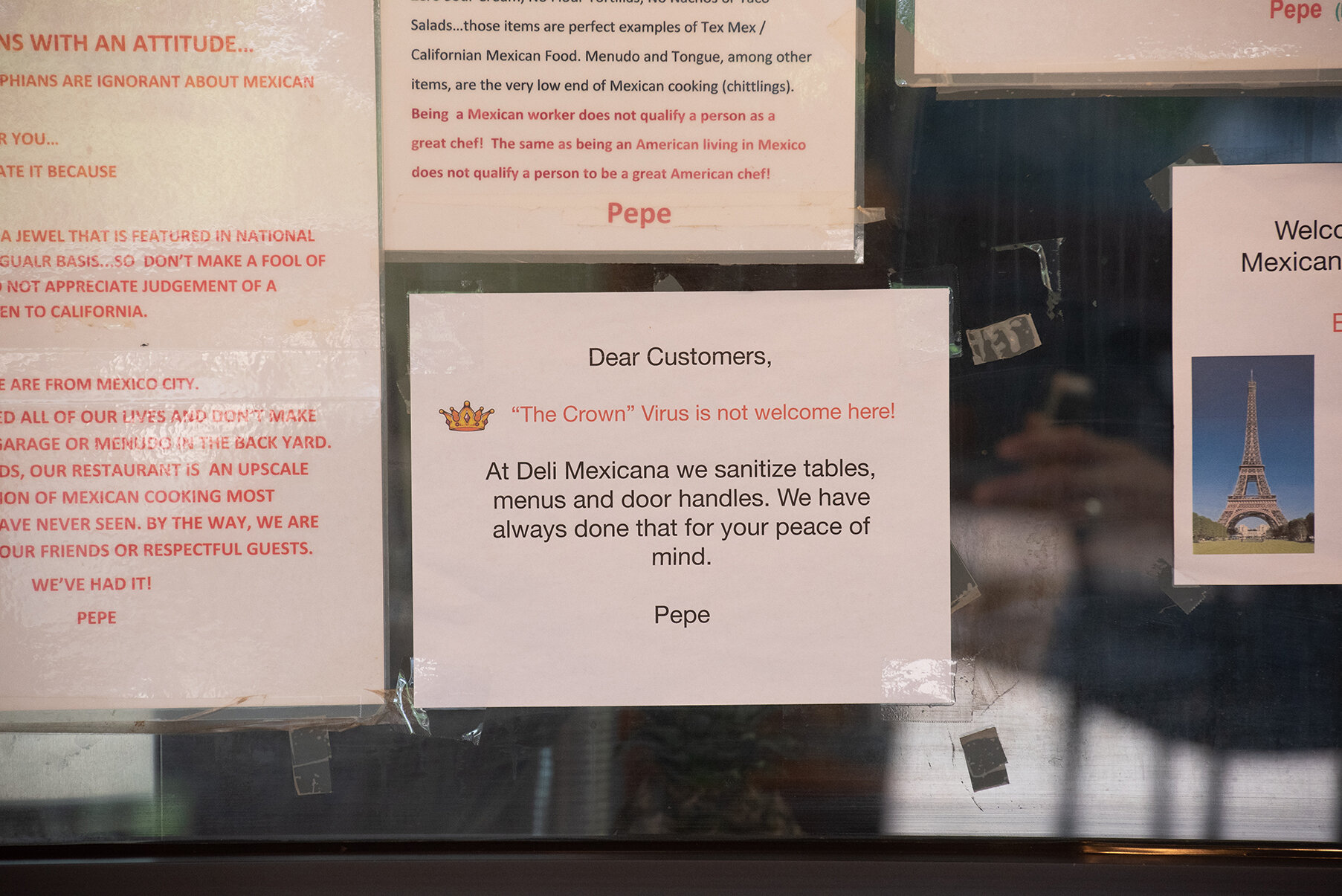 What the coronavirus is doing, stresses restaurant consultant Ross Kamens, is “taking a very challenging business, and making it even harder.”

“It’s going to be really difficult to say, ‘OK, we’re just going to take out every fourth table, or whatever it is, and still be able to make it,’” Kamens says, adding that he doesn’t think the restaurant industry will actually ever go back to the way things were as late as February of this year. “You’re going to have to create revenue channels in other areas, and do things like delivery and carryout in these contactless and touchless ways. 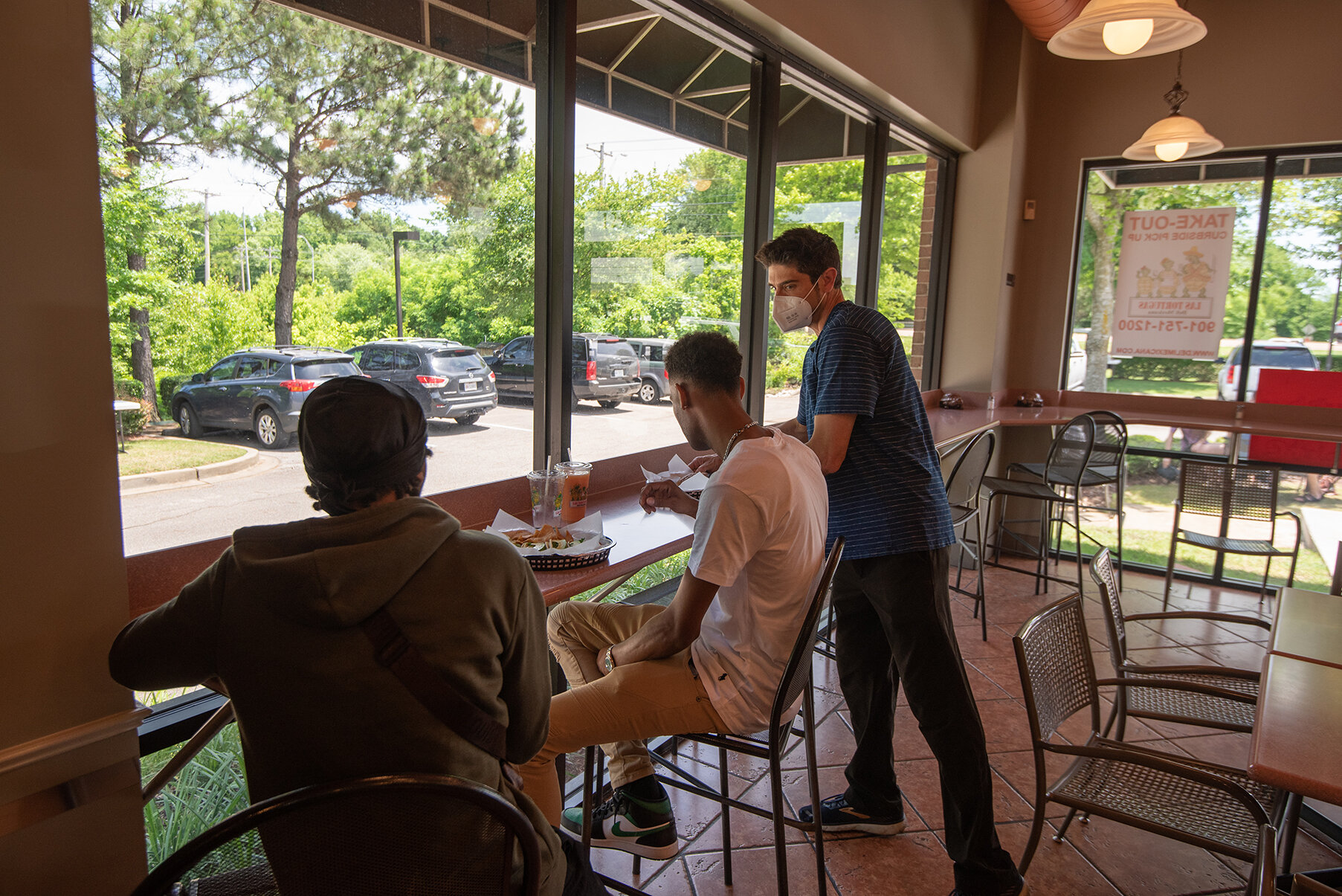 “Whereas dine-in used to be, let’s say, 70 percent of your business before, now it might be 70 percent carryout and 30 percent dine-in. It’s just a different thing now. Slow and safe—that’s the way to do this reopening. And be very intentional about it.”

“Because here’s the other thing: We’re still in a learning phase. We still don’t even know how people are going to go back to using restaurants yet.” 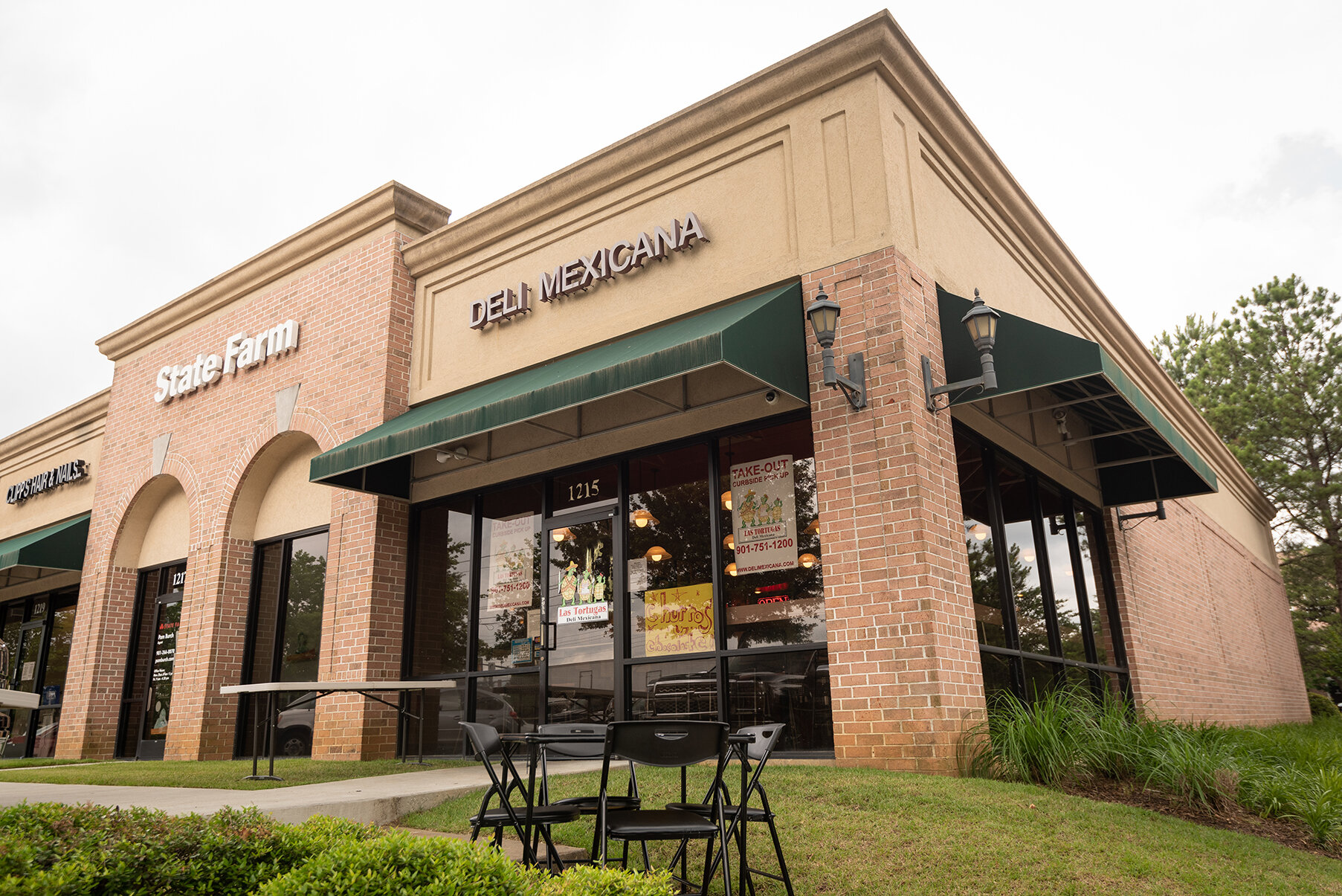 Not only is all of that in process of changing, but industry people like Kamens don’t even have enough data about this new world we’re in right now to say to a restaurant owner, “You need to do this, change this, add that, or eliminate this.” 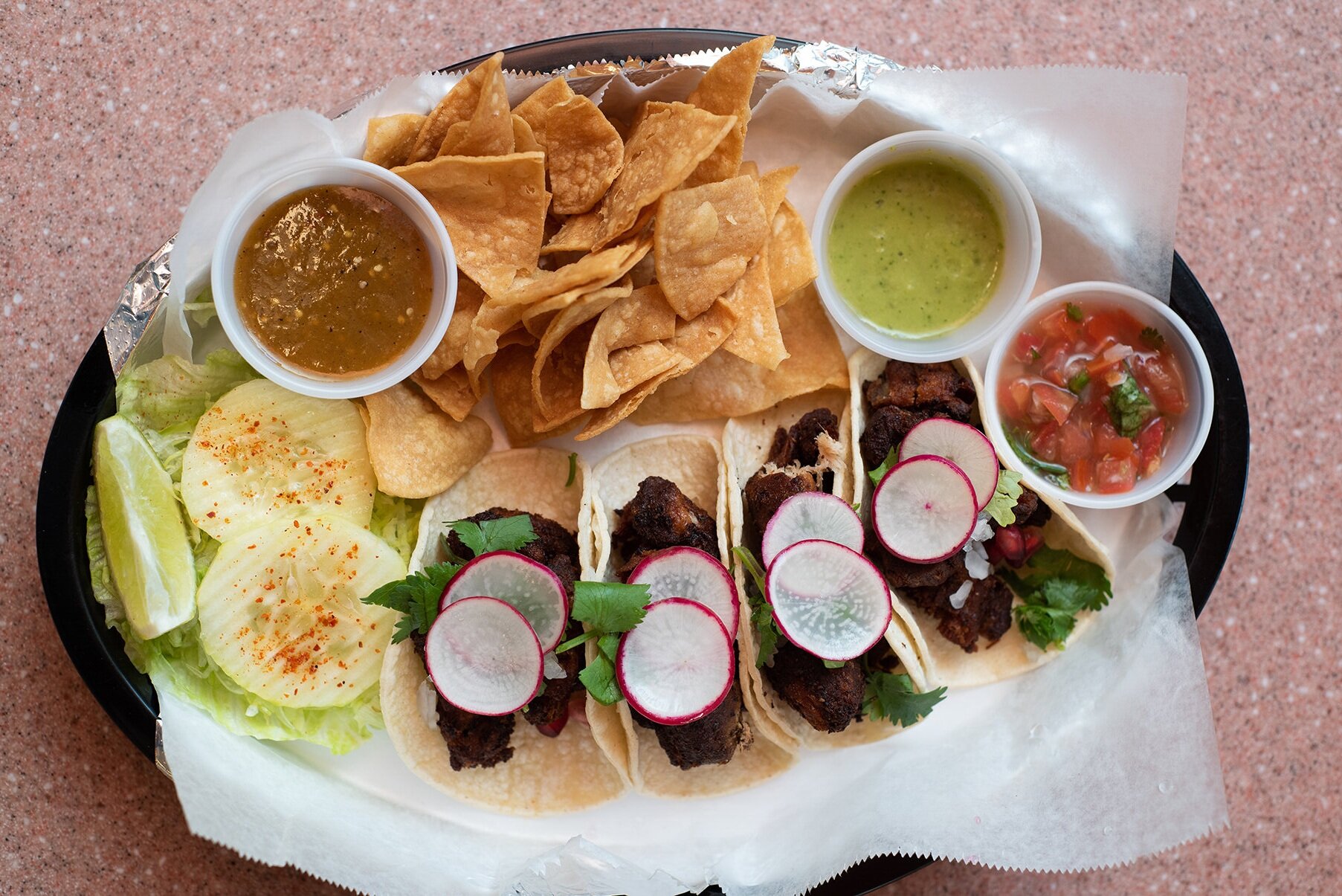 In the absence of anything even remotely resembling a guidebook to work from, Memphis restaurateurs are responding in the best ways they can.

Check Edible Memphis tomorrow for “No Going Back to Normal, Part 2” to learn how eight Memphis restaurateurs are rising to the challenge.

Foraging and Farming for a Truly Local Beer

No Going Back to Normal, Part 2