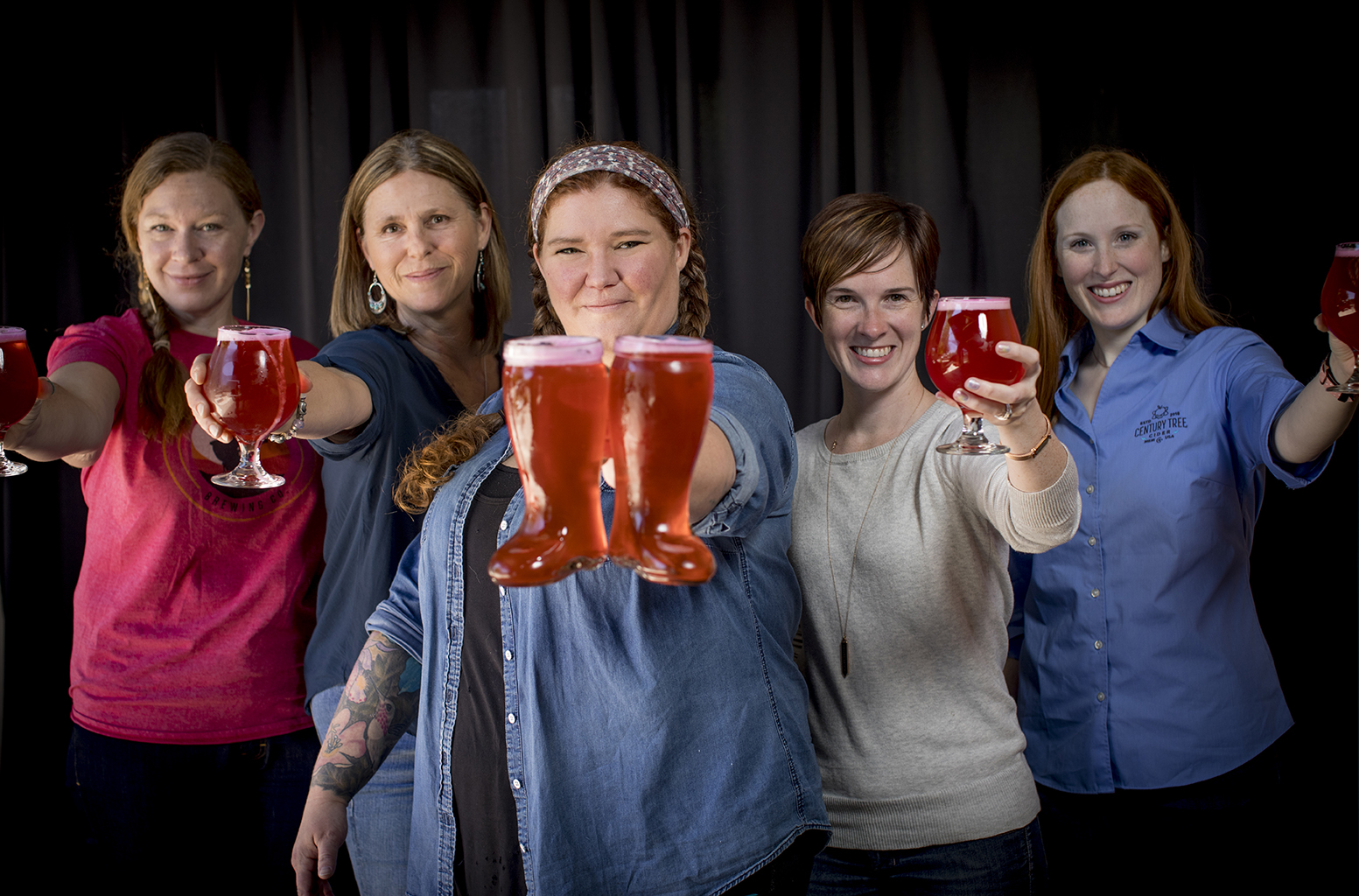 On March 8 of this year—International Women’s Day—a group of 15 women from breweries and beer industry jobs across the city came together at Crosstown Brewing Company to brew Hibiscus Saison, a pink hibiscus-infused farmhouse ale.

The women are members of the Pink Boots Society, an international non-profit organization promoting women in the beer industry, and Hibiscus Saison was their local contribution to the society’s Collaboration Brew Day. The beer raised $500 for the organization.

“One hundred percent of the proceeds from that beer’s sale went back to Pink Boots,” says Memphis chapter founder and president Liz McCarty, who serves as taproom manager, events coordinator and social media manager at Crosstown Brewing. “Half of that money went to the chapter for awareness, fundraising, education. We can use those funds and go on a field trip or buy a training session for flavor testing. And the other half goes to the Pink Boots scholarship fund.”

Internationally, the Pink Boots Society is made up of women working in all aspects of the beer industry, from brewery owners and packagers to brewers, taproom managers and even beer writers. There are nearly 100 chapters across the globe, with three in Tennessee (Memphis, Nashville and Knoxville). 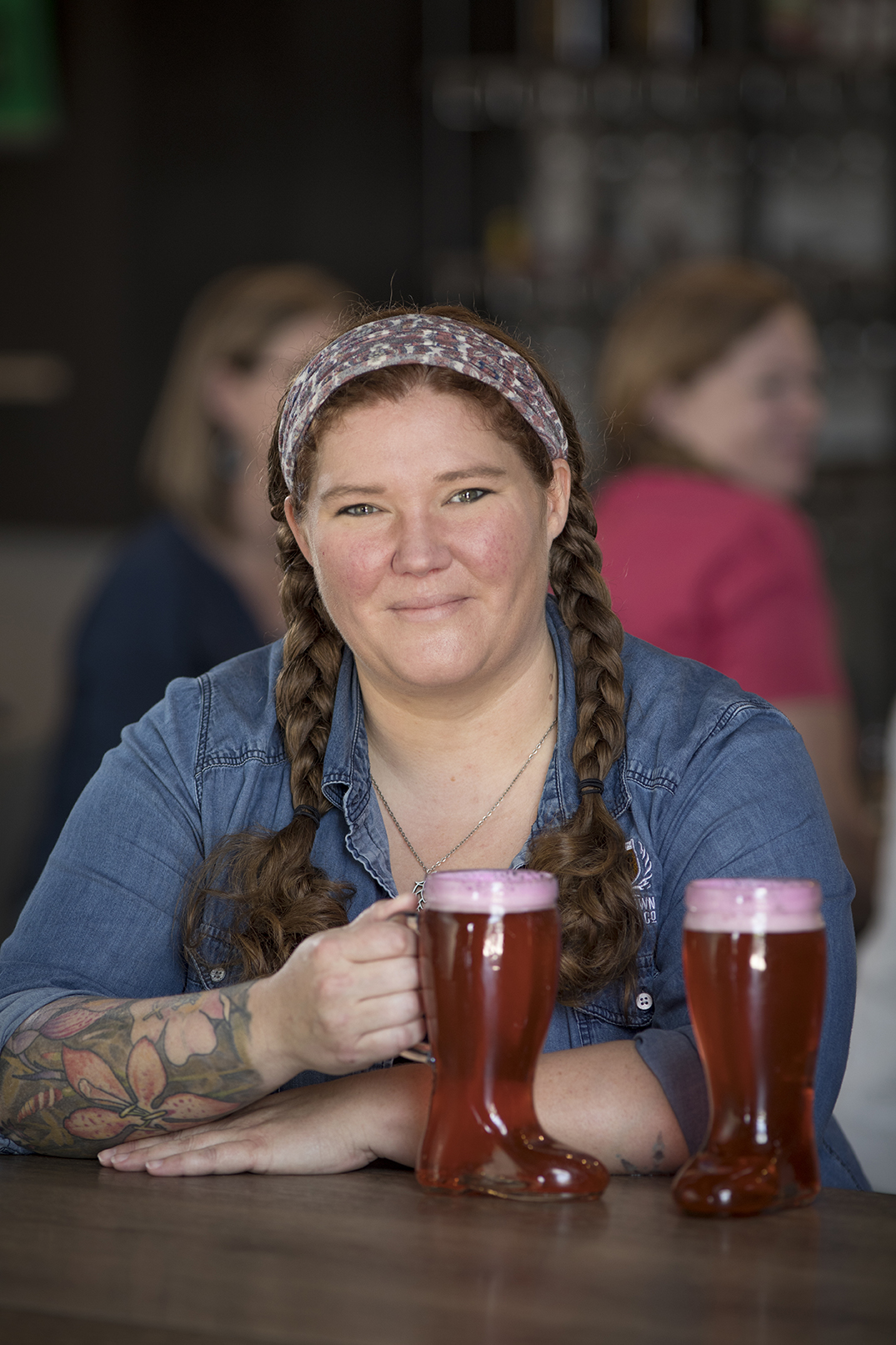 McCarty founded the Memphis chapter in April 2018, only a few months after she started working as the taproom manager for Crosstown Brewing.

“As soon as I found out about the organization, I wanted to be part of it. I’ve been passionate about the craft beer industry for a long time, and now that I work in it, I want to be involved as much as possible,” McCarty says.

“I love the education aspect and the camaraderie with the other ladies in the chapter. It’s really special and important to have that sounding board.” 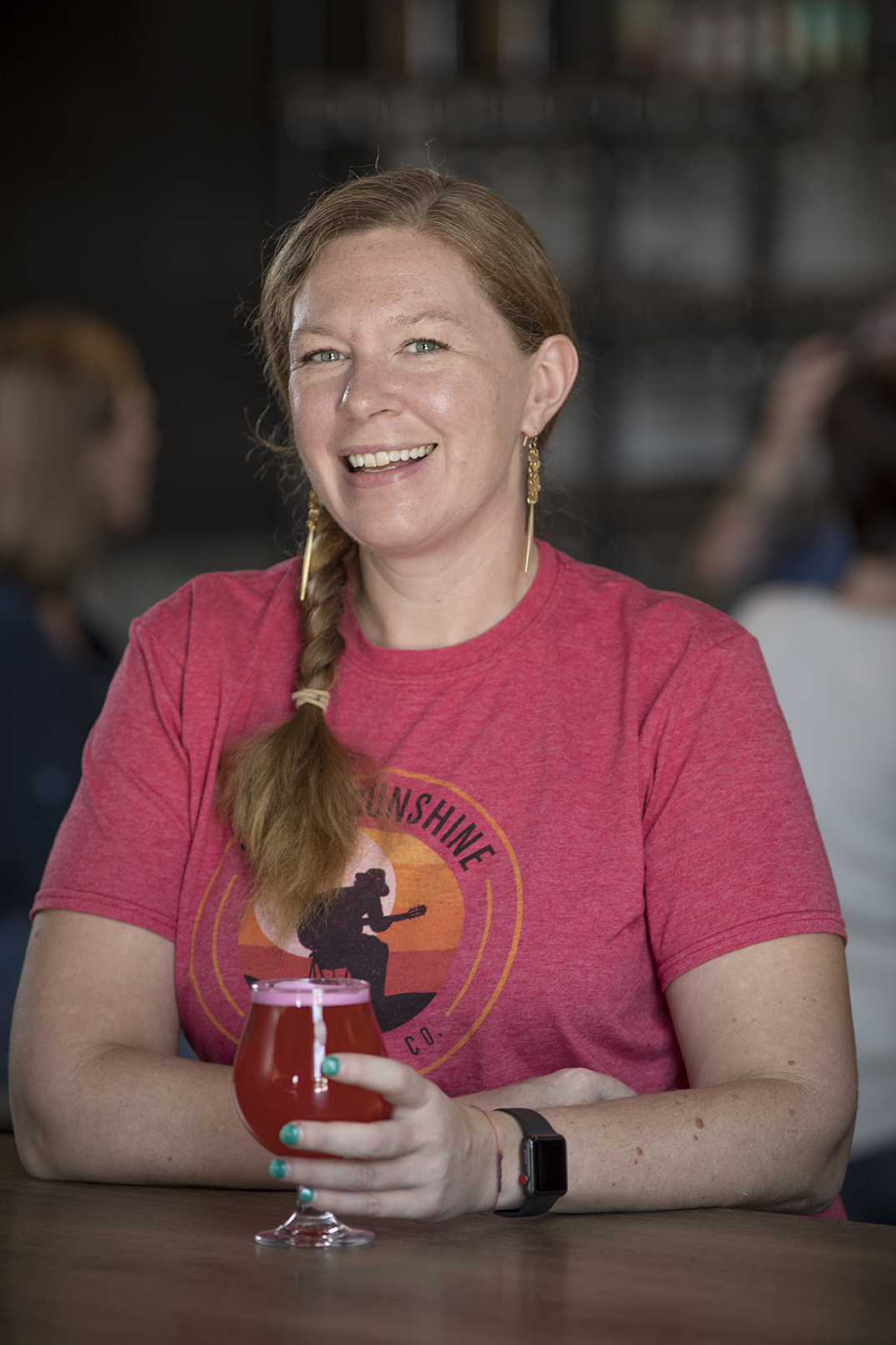 Brewmaster Allison Higi agrees: “It’s nice to have a group of women who have your back, especially when some jerk says something to you. The support is the most important part of Pink Boots.”

Until her recent move to Costa Rica, Higi brewed at Delta Sunshine Brewing Company. She’s been brewing beer in this male-dominated field for the past nine years.

“I was the first woman brewer in Iowa and in Vietnam, and I’ve had lots of negative comments thrown in my face from men in the industry,” Higi says. “But I love what I do, and I won’t let a handful of jerks ruin that.” 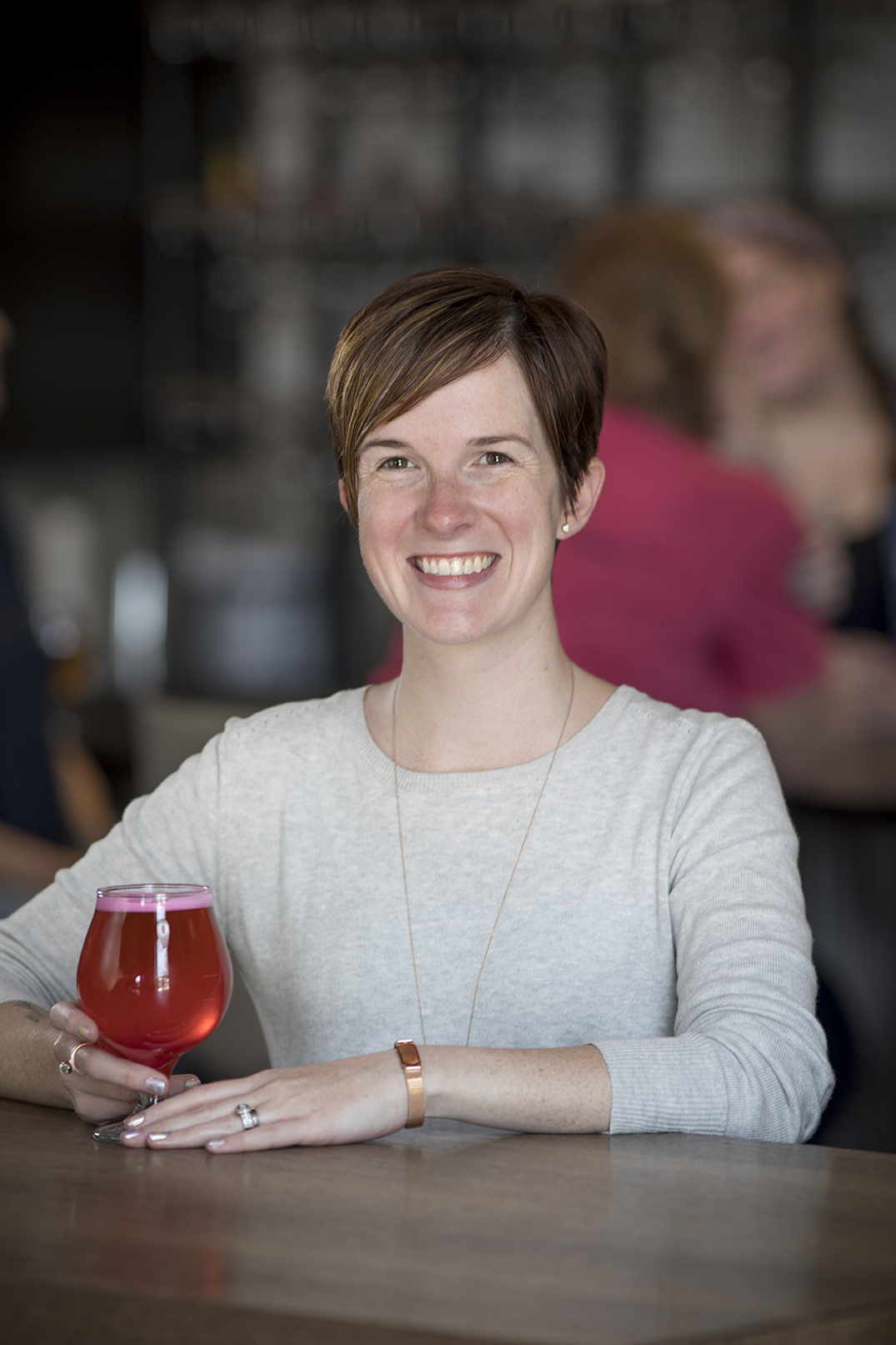 Craft beer careers are still very much dominated by men, shedding some truth on the stereotype of the white, bearded male brewer. But the rapid growth of the Pink Boots Society is evidence that’s changing.

Higi says while she was the only female brewmaster in Memphis, there are a number of women working in other positions—from servers to taproom managers—within the local beer industry. Women from High Cotton Brewing Company, Memphis Made Brewing Company and Wiseacre Brewing Company make up the local chapter’s membership.

“Cicerone is like a sommelier program for beer,” explains McCarty. “I’m a level one, but I’m working on my level two. Learning to pair beer with other foods is a big part of it. We just had a beer-and-cheese pairing class at Crosstown Brewing. That’s part of my education, learning to pair beer with everything from cheese to whiskey to Girl Scout cookies.” 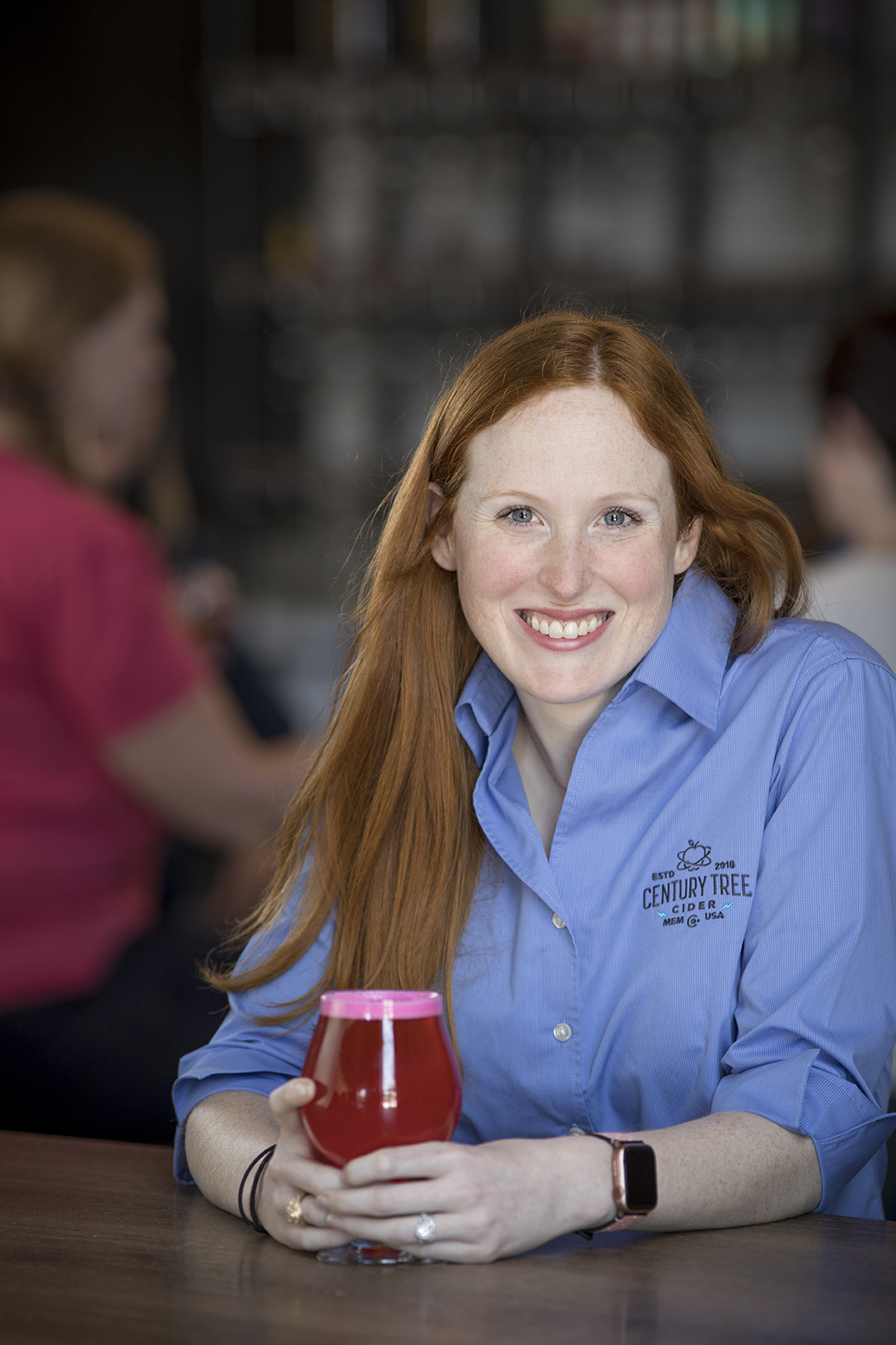 Other Pink Boots scholarships pay for women to learn the brewing craft in Germany or for field trips to the Czech Republic to tour the hop fields. The majority of the money for scholarships comes from Collaboration Brew Day beer sales across the world.

Another big goal of Pink Boots, on a national level, is to train more women to be judges through the Beer Judge Certification Program, which supplies qualified judges for both amateur and commercial brewing competitions in the United States.

On a local level, the Memphis chapter meets quarterly for official business. “When we get together, we have to have an educational aspect in our meetings,” says McCarty.

“We talk about everything from ingredients and brew process to safety in the taproom or in the brewery itself.” 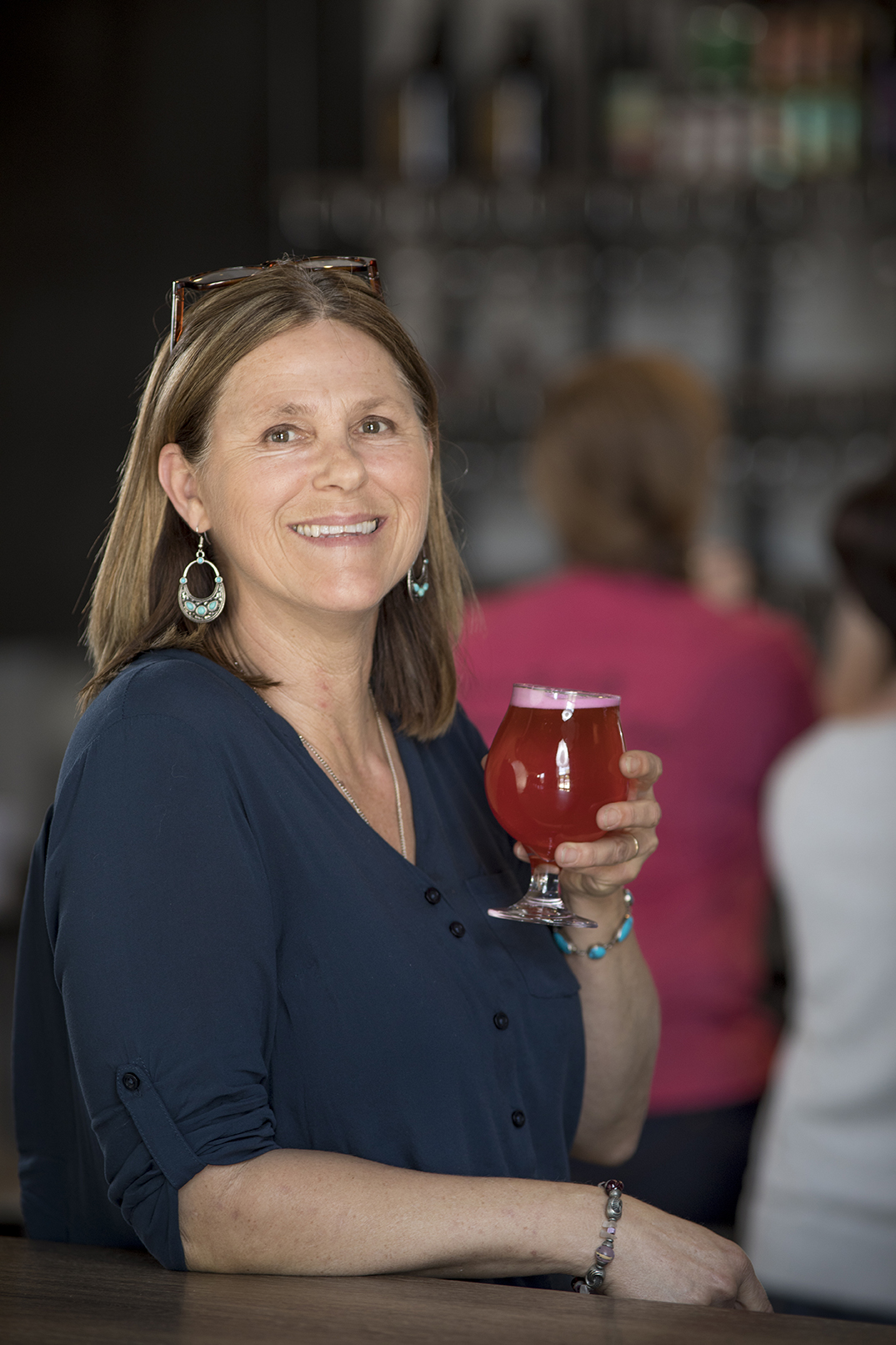 But the local ladies also gather for unofficial business. “We try to get together more often to just have beers and hang out,” she says.

They also commonly consult one another for advice, despite the fact that the members work for different breweries.

“If I have an issue in the taproom and I’m not sure how to approach it, of course I can talk to [Crosstown Brewing owners] Will [Goodwin] or Clark [Ortkiese], but maybe I want another manager’s take on it,” she says. “In that case, I have another taproom manager, Shelby, in Pink Boots who I can talk to.”

“Pink Boots gives us a better sense of community among the local breweries.” 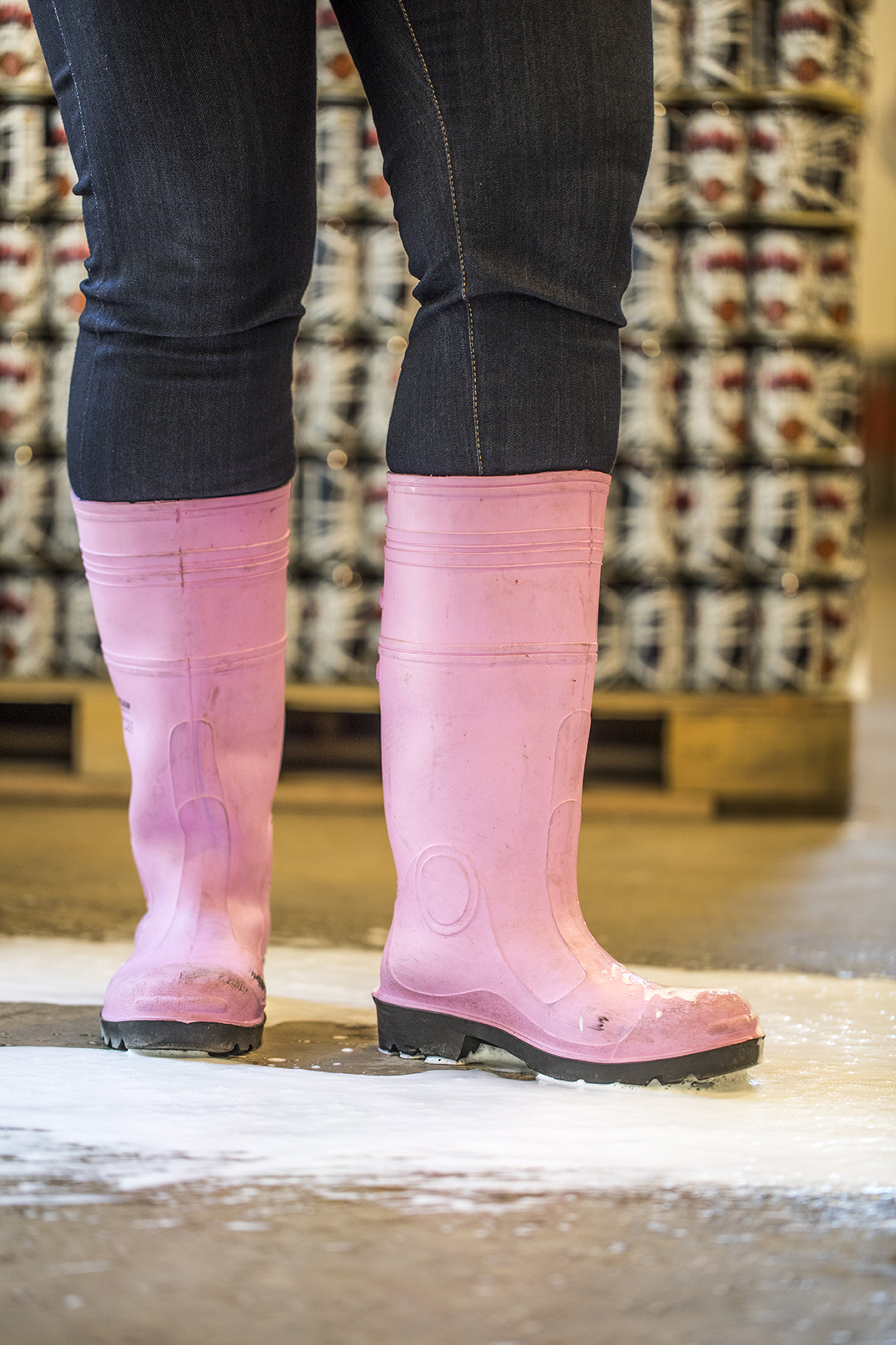 Bianca Phillips writes about vegan food (and shares images of everything she eats) on her blog, Vegan Crunk. She’s the author of Cookin’ Crunk: Eatin’ Vegan in the Dirty South. By day, she works as the communications coordinator for Crosstown Arts/Crosstown Concourse. She and her partner, Paul, are the proud parents of five cats and one very stubborn (but adorable) pit bull. @biancaphillips

A Slice of Home