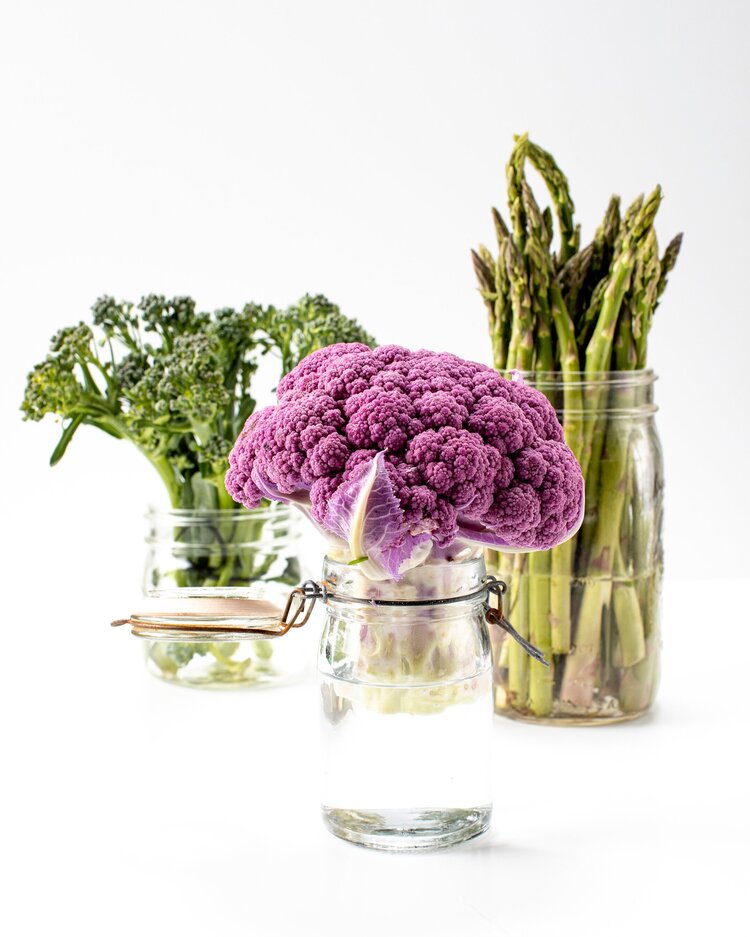 The statistic is staggering: “We waste 40 percent of the food we grow in this country,” Jerry James Stone, my good buddy and YouTube chef, tells me on our Friday afternoon phone call.

This hits me hard. I mean, think about all the hungry mouths that could be fed in this country and around the world if we could reduce that number just a little bit.

A vegetarian since the late 1980s, Jerry has become interested in the sustainability and environmental justice aspects of eating a plant-based diet—including everything from climate change to immigrants’ rights.

Concerned, I ask Jerry what I can do, personally, at home to make a positive impact and help reverse this trend.

“We can all do better,” he assures me. “The easiest way is crop storage.”

OK, I know, dear reader, you’re imagining giant grain silos and warehouse-sized walk-in coolers filled to the top with burlap sacks. That image is daunting. But he’s talking about the small portions of crops that we all take home from the grocery store, get in our CSAs, or bring home from the farmers market. 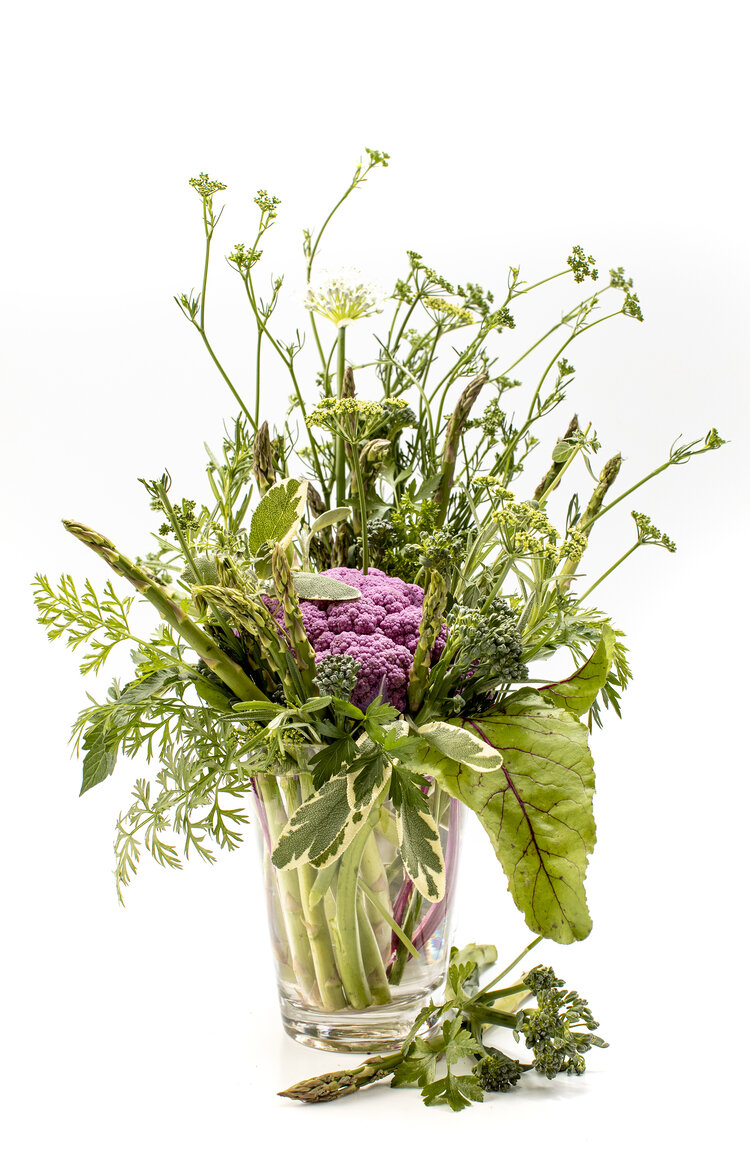 “People assume that the way that the grocery store displays produce is the best way to store it at your house,” Jerry explains. “It’s not!” The high turnover at grocery stores allows the store to display produce in sub-optimal ways. I want to unlearn what I think I know and find out the best ways to store some common ingredients in order to avoid mealy tomatoes, mushy potatoes, and questionable cucumbers.

As we talk about specific fruits, herbs, and vegetables, it dawns on me that the optimal way to store each is clear: The climate and conditions in which the produce is grown generally dictate how that specific crop should be stored for maximum shelf life.

“For example, potatoes are a root, so they like a dark, cool place,” explains Jerry.

“Thinking about how things are grown is important to figuring out the best way to store them!”

Now, armed with the best information on the best way to store some of my favorite vegetables, herbs, fruits, fungi, and roots, I am here to share this knowledge with you.

OUT IN THE OPEN

Cucumbers: “Cool as a cucumber” is misleading! The best place to store these guys is not in the fridge, but on the countertop. “They’re sensitive to cold,” Jerry says. “So whole cucumbers will last one-and-a-half to two weeks on the countertop.” Cucumbers grow in the heat of the summer, so this makes a lot of sense. 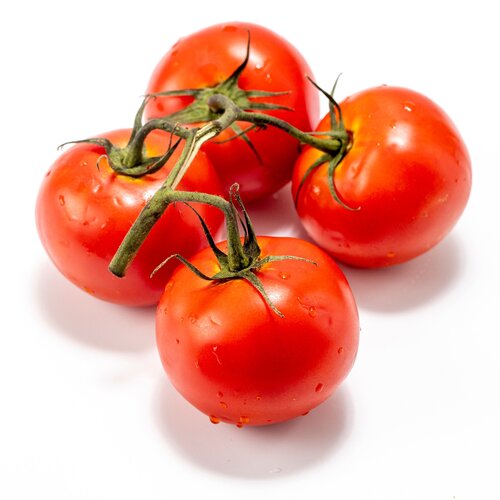 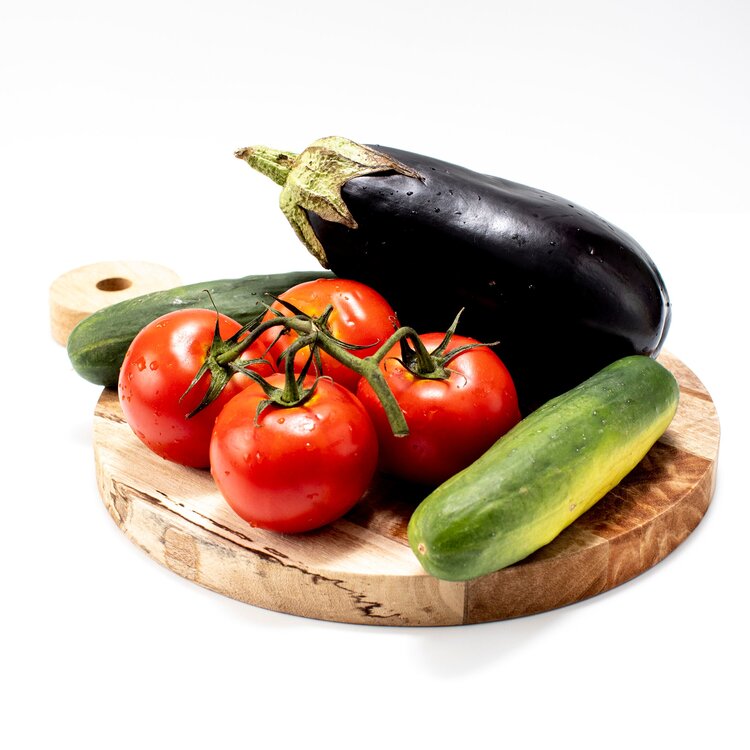 Store eggplants in the same way as cucumbers—out on the countertop.

Because they also grow in the summer heat, the fridge causes them to rot faster.

Carrots and Beets:These root vegetables like it a little cold. 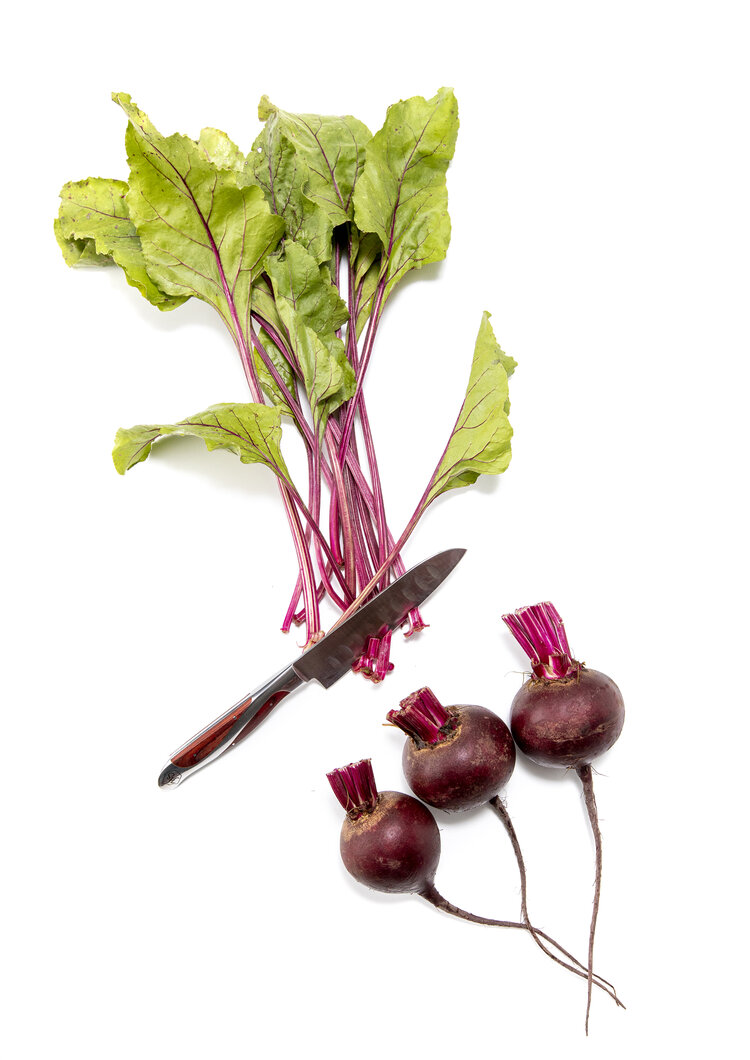 Asparagus, Broccoli, Broccolini, and Cauliflower:  “Store them in the fridge like cut flowers in a flower shop,” Jerry suggests for asparagus, broccoli, broccolini, and cauliflower.  Arrange them in a jar or reusable container so that the cut end of the vegetable is in a small amount of water, and place it in the fridge. “The water will keep the produce from drying out in the arid refrigerator environment,” Jerry points out.

Herbs: “Woody herbs such a thyme and rosemary should be kept wrapped in a damp paper towel in a reusable food storage container,” suggests Jerry.

The same refrigerated “cut flower” method as described above works for tender herbs such as parsley, dill, and cilantro.

Add a reusable sandwich bag over the top to create a tiny greenhouse for your herbs to thrive.

Basil is the exception to the rule. “Basil shouldn’t be in the fridge,” Jerry told me. Got it! 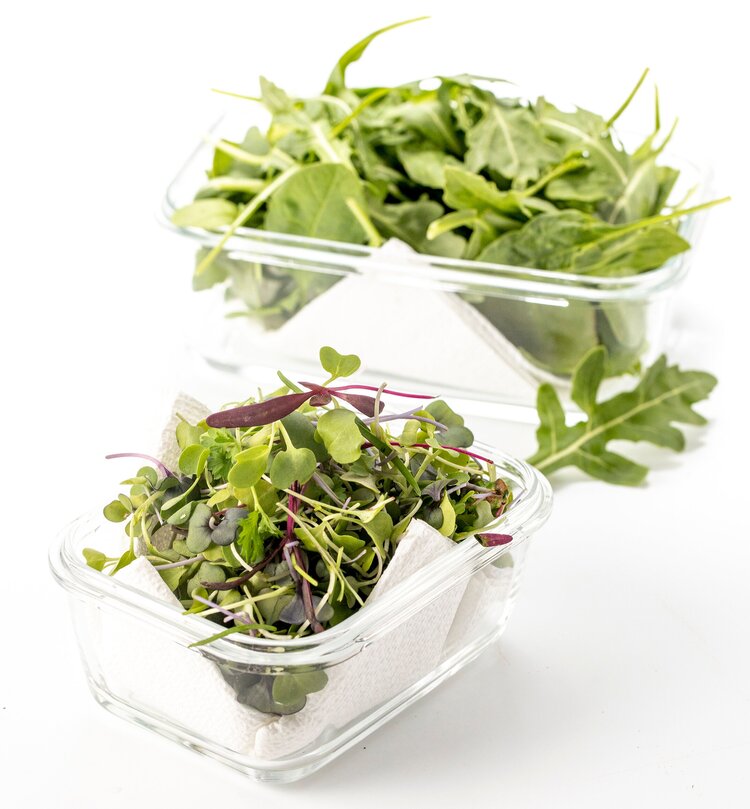 Baby greens, microgreens, and tender lettuces are another story. They should all be kept in the fridge in an airtight container with a folded, dry paper towel at the bottom of the container to absorb any moisture. The main reason greens go bad is because they bruise easily, Jerry informs me. The bruised greens deteriorate and get slimy. Be careful with those babies. 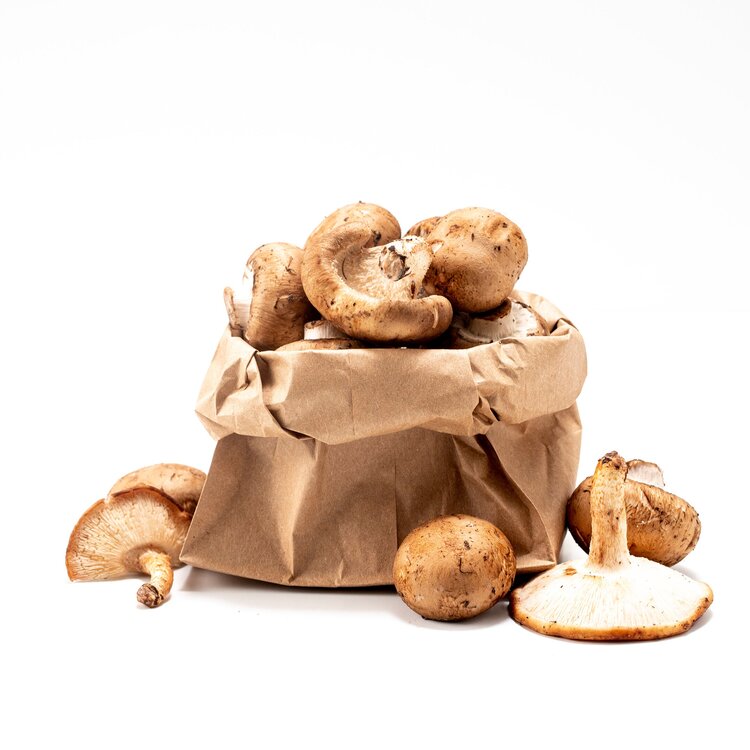 Mushrooms: I was very interested to know how to store mushrooms. As much as I love them, I do have them perish on me from time to time. The culprit, according to Jerry, is the plastic wrap they come packed in at the supermarket. “Mushrooms ne
ed to breathe,” he says. His advice is to keep the mushrooms in the crisper in a paper bag with the top folded down to protect the mushrooms from getting too dried out while also preventing them from deteriorating beneath the plastic wrap.

DON’T BE AFRAID OF THE DARK

Potatoes and Sweet Potatoes: Keep these tubers in a paper bag in a cool, dark place like a drawer or a cabinet. “They are very sensitive to light,” Jerry warns. “When potatoes are exposed to light, they can turn green and taste bitter.”

Onions and Garlic: Keep these babies in the dark as well. But Jerry advises:

“Never store your onions and garlic near your potatoes.”

The moisture from the onions causes the potatoes to start to sprout, which definitely isn’t ideal.

So take a few extra minutes when putting the groceries away to think about the best place to store your haul. That way you can not only be assured that your produce has the best texture and flavor that it can possibly have, but you’ll also be doing your own part to fight food waste. If we all do our part, then we can make a big difference in this world.

Gospel in the Garden